The new version of MIUI 13.1 is already close to the official presentation - Xiaomi Planet

The new version of MIUI 13.1 is already close to the official presentation. These are the first 43 smartphones to be updated

Our favorite Chinese company Xiaomi is preparing its upcoming software update under the label MIUI 13.1. It's really just around the corner and we have a list of the first ones available 43 devices, on which this update will arrive.

These are the devices that will receive the MIUI 13.1 update

As many of you may remember, on August 1, 2022, the manufacturer Xiaomi surprised us with the launch of a new version of its graphics superstructure called MIUI 13.1. This ROM was released mainly to test the latest beta version Android 13 on flagship devices Xiaomi 12 Pro and Xiaomi 12.

However, it seems that Xiaomi is very close to completing these tests and we will soon see the final version for end customers. 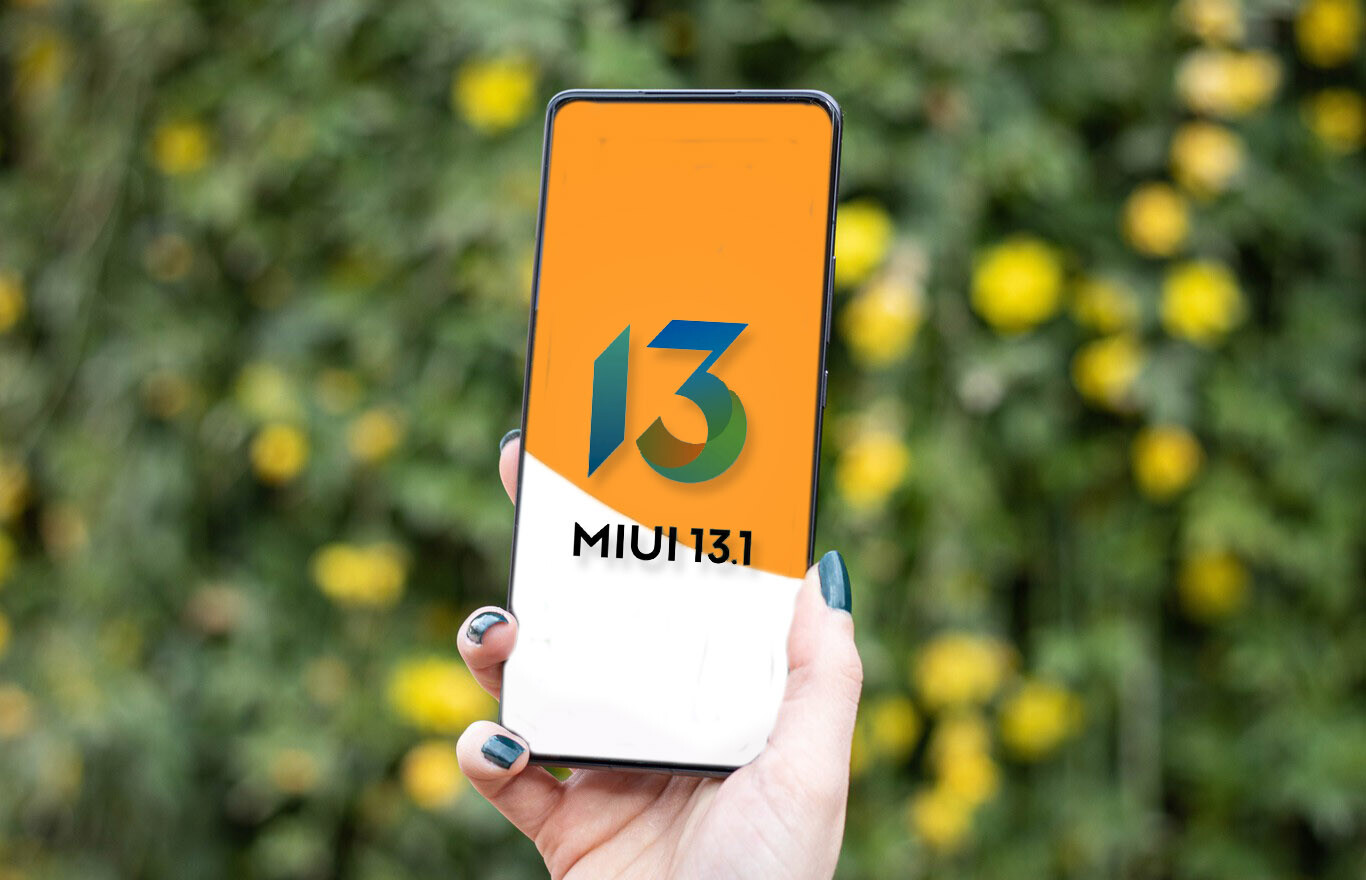 Verified source Xiaomiui has published a complete list of more than forty devices from the Xiaomi ecosystem that will receive an update to this new version in the coming weeks to months. We will probably not see the expected version of MIUI 13.5, but after version 13.1 the next major software update with the designation MIUI 14.

We currently do not know the exact date or the regions intended for the distribution of the update MIUI 13.1. However, the update is expected in the first wave for the Chinese ROM. Later, a global ROM will follow, aimed at European customers as well. It is also important to mention that not all of the mentioned devices will also get the Android 13 update.

These are the devices that will get the MIUI 13.1 update in the first wave:

Is your Xiaomi smartphone on this list? If you have any other questions about MIUI 13.1, you can write them to us below, in the discussion below the article. Follow our group on Facebook: Xiaomi Planet - A place for real Xiaomi fans as well as our portal Xiaomi Planet and find out more.

Xiaomi Pad 5 Pro 12.4 already on sale, even in the EU warehouse! The brand's largest tablet with a 50 MPx camera and a 10 mAh battery