Expected Mi Band 4 in the first photos. We also know some parameters

The long-awaited smart bracelet in the Mi Band series appeared in the first photos. It is the successor to the very popular and affordable Mi Band 2 and Mi Band 3. The upcoming new Mi Band 4 should be officially introduced soon, as evidenced by several certification processes.

Photos directly from the certification authority

The leaked photos come from the National Communications Commission (NCC) Taiwan certification center, where the new device is codenamed XMSH07HM. 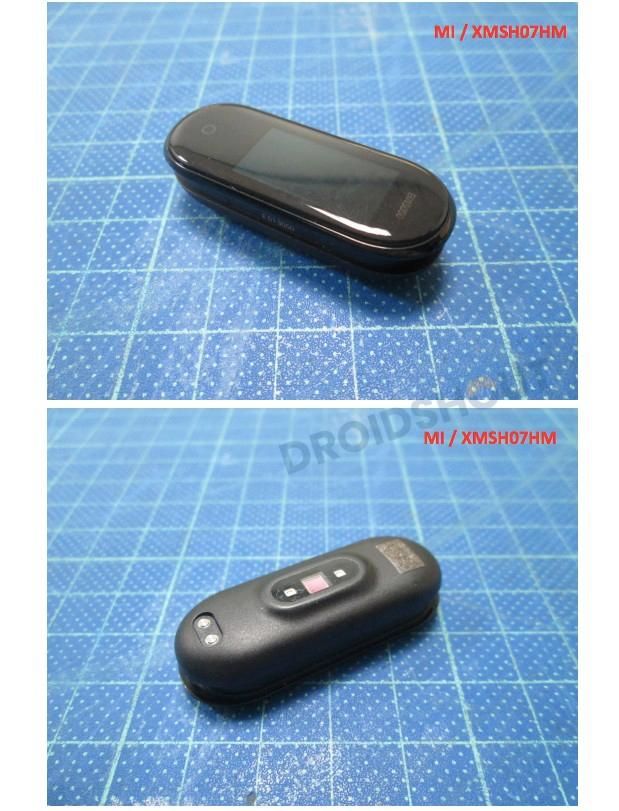 As can be seen from the photos, the popular design of the predecessors has been preserved. The main module has rectangular display with wide frames. Below it is capacitive button in the shape of a circle. The device will be equipped heart rate monitor, and should be a more accurate sensor than in the case of the predecessor.

The new Mi Band 4 has relocated charging connectors compared to its predecessor, which were located at the very bottom. Therefore, chargers from predecessors will not be compatible with the new model. The Mi Band 4 will have a completely different charging adapter, in the shape of a so-called cradle. The built-in battery should have a higher capacity, namely 135 mAh. So we can expect even longer endurance.

The introduction of the novelty is expected in May this year. Two versions should be available on the market, while the more expensive one will be improved by the required one NFC module.

When China Copies China: The Redmi Note 7 imitation has a triple camera and costs only € 45