Mi 9 will be harder. Chinese competitor OnePlus 7 Pro has a 90 Hz display, bloated hardware and an interesting price - Xiaomi Planet

Mi 9 will be harder. Chinese competitor OnePlus 7 Pro has a 90 Hz display, bloated hardware and an interesting price

The most expensive OnePlus so far

In the case of OnePlus, this strategy is slowly but surely beginning to change. The prices of their smartphones are growing faster than in the case of Xiaomi, but they are still much lower than the known competition. Just a few minutes ago, OnePlus unveiled its most expensive yet best smartphone to date - OnePlus 7 Pro. 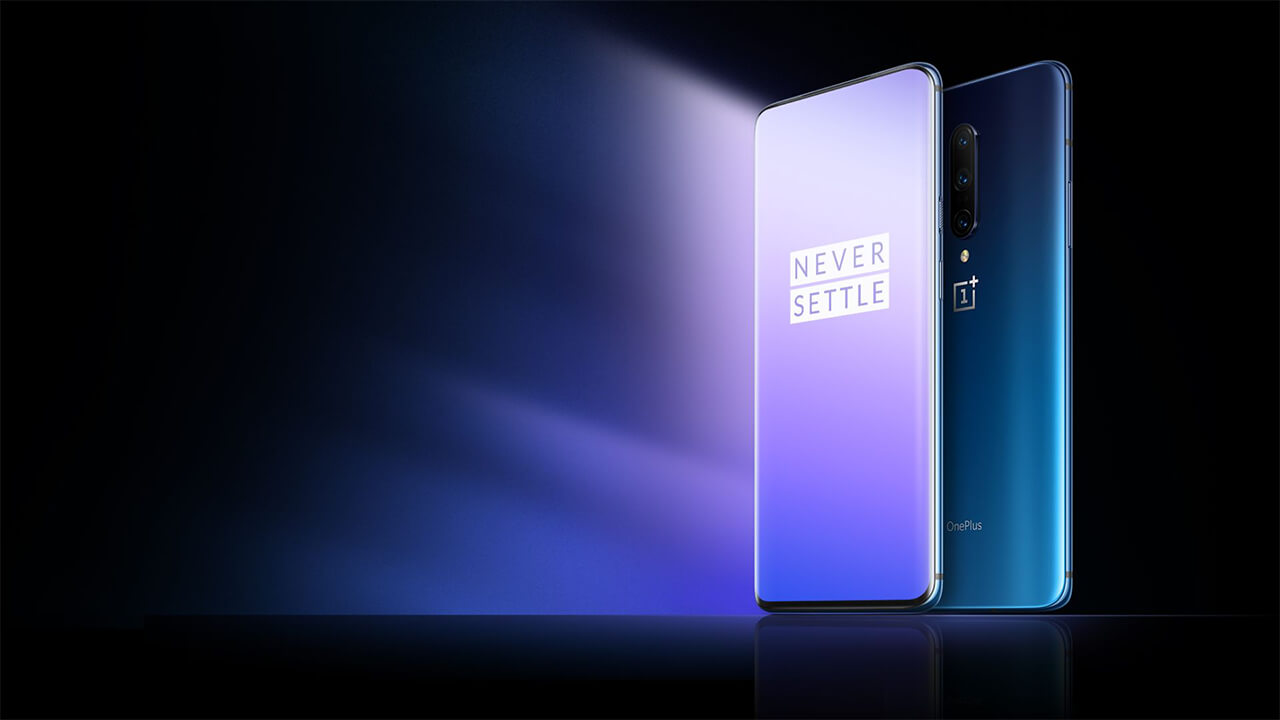 As this is a very well-equipped smartphone that will also compete with the Xiaomi Mi 9, we have decided to introduce it to you - even though you are on the Xiaomi Planet website. An overview of the competition is never harmful. 🙂

OnePlus 7 For its equipment and price tag, it targets the most premium smartphone segment. We can consider him a killer of 1000-euro pieces, such as the Huawei P30 Pro or iPhone XS Max. 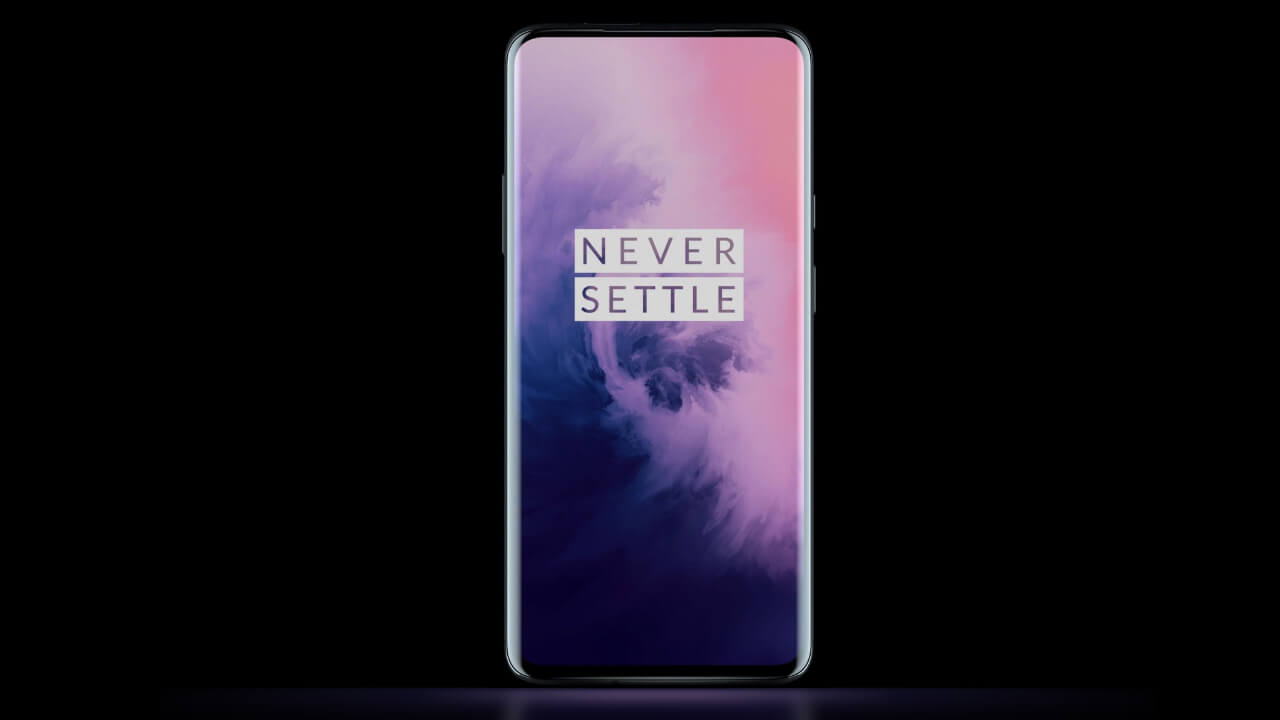 The equipment of the new OnePlus is really varied. Perhaps the biggest attraction is huge 6,67 ″ Fluid AMOLED display with a refresh rate of up to 90 Hz. From the first reviews, it is clear that this is probably the best new display ever used in smartphones.

And the difference is really visible. Everything on this display is much smoother, which creates a hitherto unknown user experience. The display continued to get high QHD + resolution (3120 x 1440 pixels, 516 ppi), which is a real battery eater.

Fortunately, OnePlus thought of this as well, and it is possible to set it up in the system automatic resolution switching on FullHD +, according to the displayed content. The display is curved at the edges and does not contain any cutout - The front camera is located in a retractable mechanism, similar to the future flagship Redmi.

The display has 19.5: 9 aspect ratio and is protected by durable glass 3D Corning Gorilla Glass. The display panel is undoubtedly the biggest pride of the new OnePlus 7 Pro. 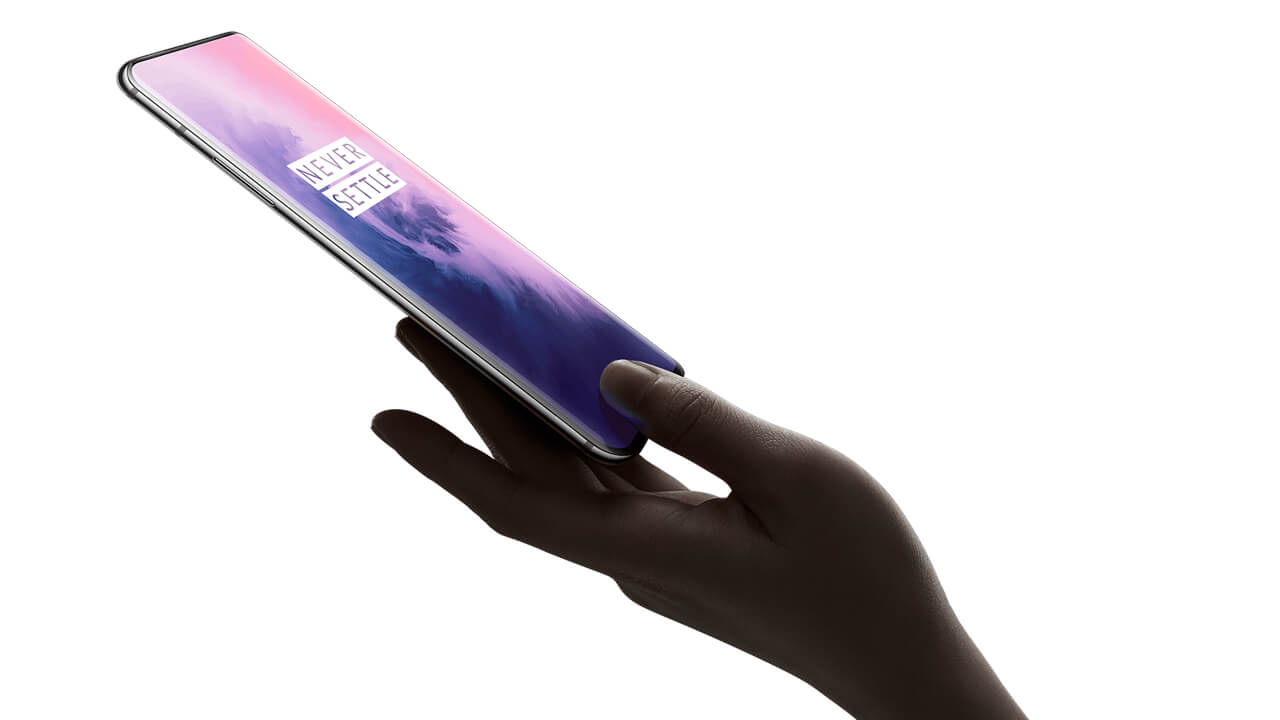 The memory chip is definitely one of the key elements that makes the new OnePlus flagship literally insanely fast. Of course, it's also to blame top optimized OxygenOS system built on Android 9.0 and last but not least an amazing 90 Hz display.

OnePlus doesn't want to lag behind in photo quality either. Like other manufacturers, OnePlus has decided to jump on the train with 48 MPx Sony IMX586 cameras. It is the main one, has an aperture of f / 1.6 and is complemented by two more sensors - a wide-angle 16 MPx with an angle of view of 117 ° and an 8 MPx telephoto lens with 3x optical zoom. 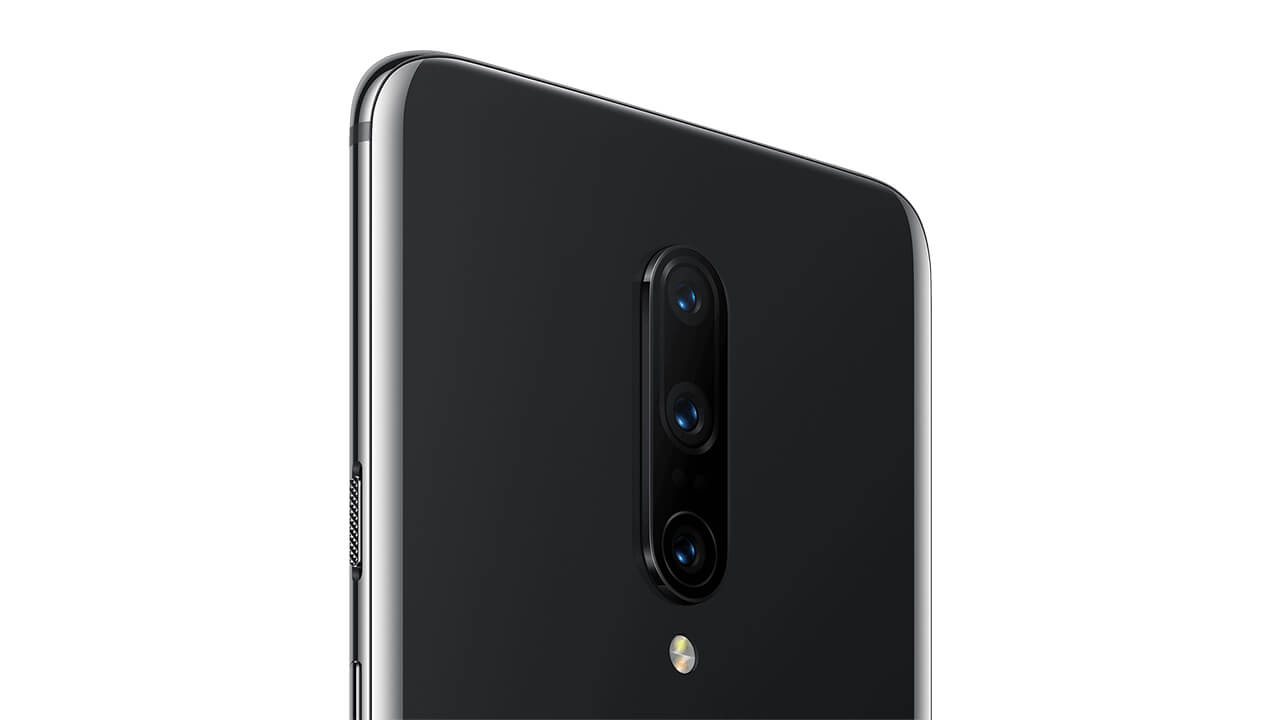 The novelty does not have to be ashamed of the battery that got up 4000 mAh capacity. The display asks a lot of juice, so the endurance is rather classic, one-day. However, you will enjoy the very fast 40 W charging, which bears the name Warp Charge. It only takes 20 minutes to charge 50% of the battery.

What it doesn't have is wireless charging, a 3.5 mm audio jack and water resistance. For many people, however, the absence of these qualities may not be a deal-braker. But it's good to know about it.

So what kind of smartphone would you give it a chance? Xiaomi Mi 9 or the new OnePlus 7 Pro?

The Redmi notebook has been certified. Reveals more details

Xiaomi has the cheapest 4K action camera you may not have known about. It is available in the EU warehouse