A POCO smartphone with a 48 MPx camera is under development

POCO is preparing an even cheaper version of POCO X3 NFC. Gets a 48 MPx camera

Xiaomi recently introduced its new smartphone LITTLE X3 NFC. It is a direct competitor OnePlus North. But Xiaomi doesn't end her plans. Another POCO smartphone is already in development.

Another POCO smartphone is in development

LITTLE X3 NFC comes with an interesting rear camera design, which we have not yet had the opportunity to see anywhere in the given processing. However, in addition to the X3 model, Xiaomi is also preparing another model that will be equipped 48 MPx main camera.

Compared to the POCO X3 NFC itself, which has 4 rear cameras, an unknown smartphone will only have 2 cameras. The information was brought by a well-known leaker with a nickname Digital Chat Station. 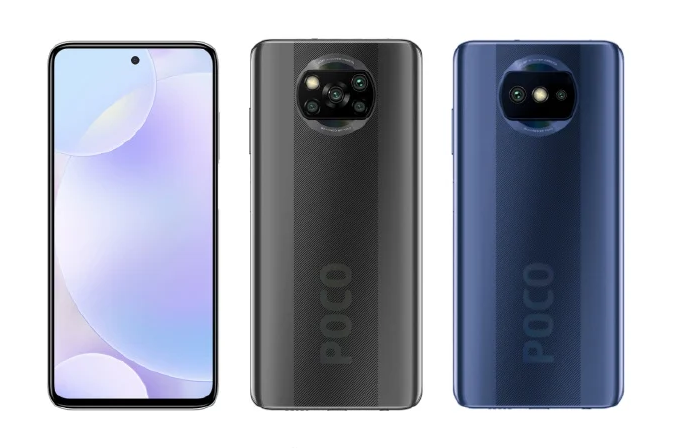 Chinese leaker on his social network profile Weibo published a picture of two prototype smartphones. One is the already mentioned POCO X3 NFC, equipped 64 MPx main sensor, while the other smartphone offers only 48 MPx main sensor.

Renders show that both smartphones have the same back design, except for a smaller number of cameras on the second, as yet unannounced model.

It will be even cheaper

Although we do not yet know any more information about this smartphone besides the main camera resolution, it should be one of the most affordable models available from Xiaomi. price even lower than POCO X3 NFC.

The front of the mysterious model should have the same as the X3, space for selfie camera. It should be complemented by minimal frames around it.

As it will probably be an LCD panel, fingerprint reader should be located in side power button. This is the same case as the X3 model. 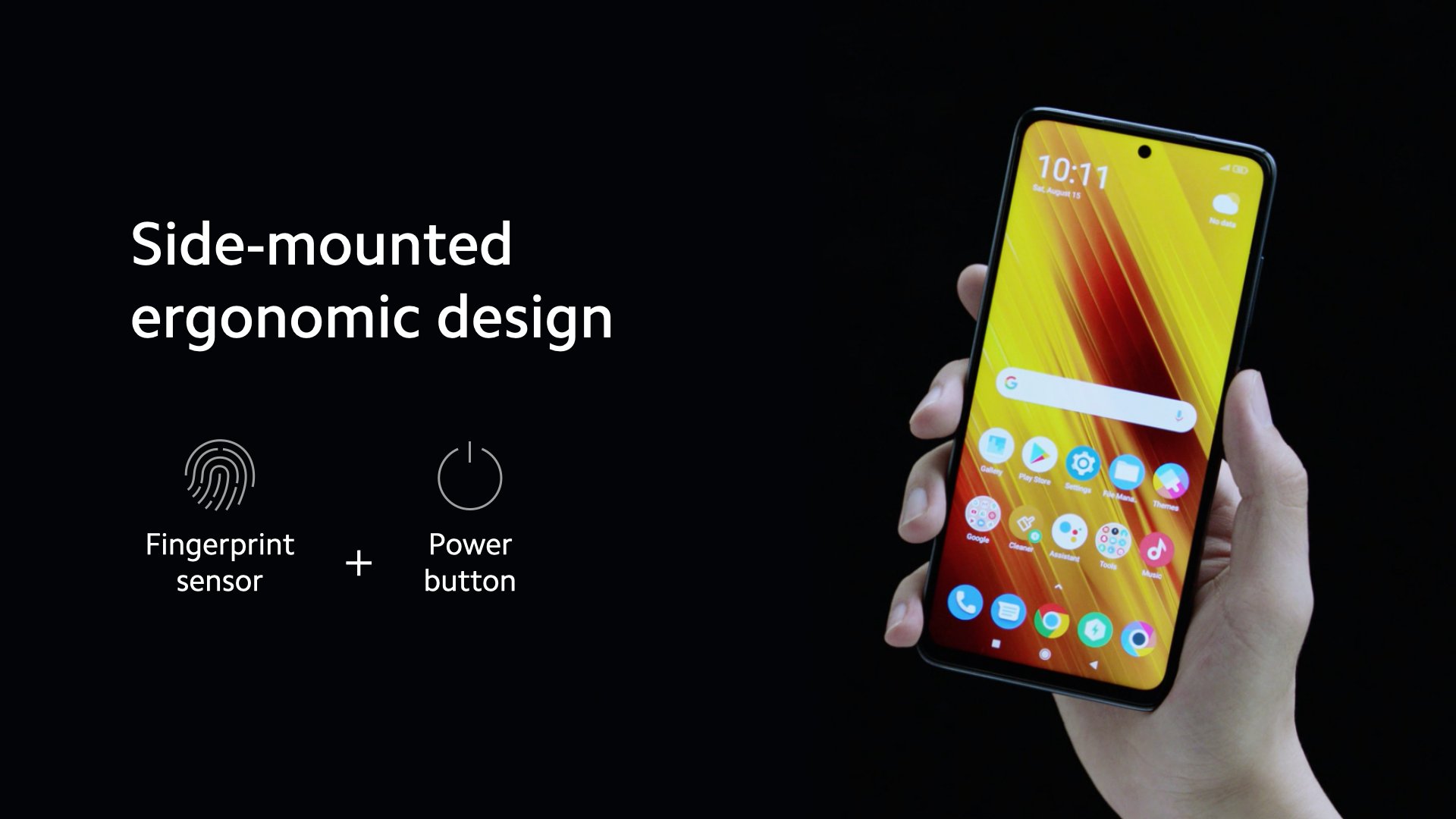 Since Xiaomi has released the first week of September already 2 smartphones, including the POCO M2 model for India, we should not expect a new mysterious model before at the end of September.

Video: Xiaomi Mi 10 Ultra is able to remotely control a car thousands of kilometers away. Using a 5G network

Xiaomi is launching new suitcases under its 90 NINETYGO brand. They offer quality at a low price