The Redmi K30 Pro is to come under the name POCO F2 Pro. Even the global market Xiaomi Planet

The Redmi K30 Pro is to come under the name POCO F2 Pro. Even the global market

Not so long ago, the Redmi K30 Pro was introduced to the world. This is a model that stirred the waters in the field of flagships.

According to the well-known XDA Developers portal, the new Poco F2 Pro model will soon be introduced in India. However, unconfirmed information indicates the fact that the model Poco F2 Pro will be a renamed version Redmi K30 Pro.

Want Redmi K30 Pro? It can be ordered here

It would make sense, as a model Redmi K30 was introduced in India as Little X2. 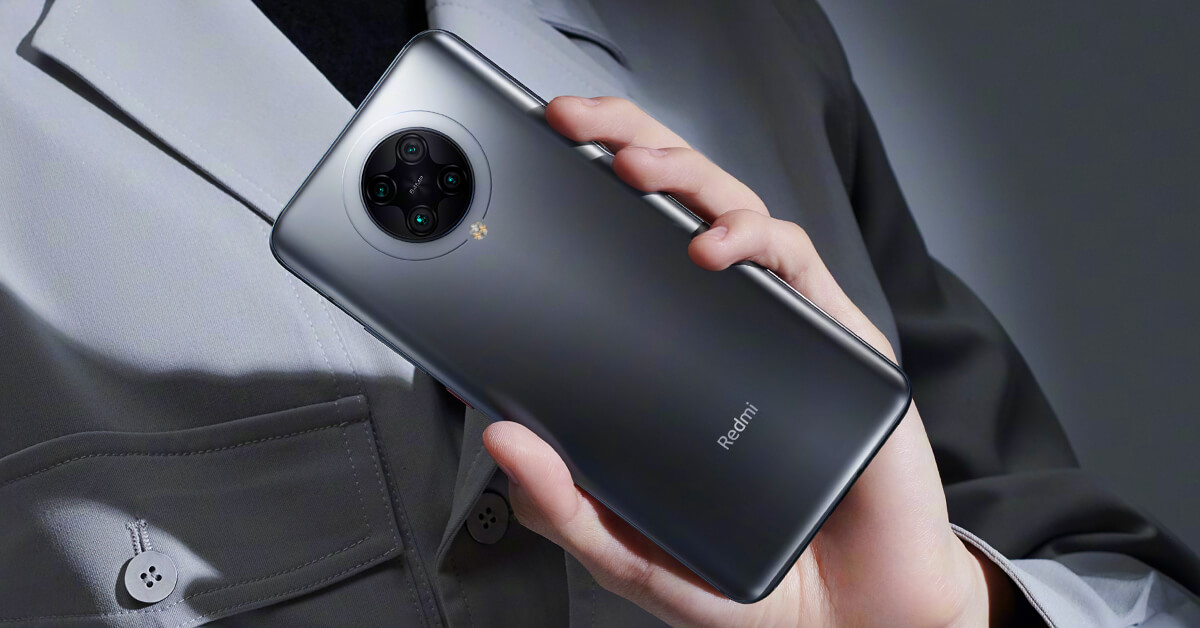 Information from Google Play However, they show that the Poco F2 Pro bears the code name "Name". Interestingly, the Redmi K30 Pro has the same code name.

This confirms that the Redmi K30 Pro and Poco F2 Pro should be truly identical devices. On the other hand, the POCO F2 (without Pro) could be a completely different device.

"In" at the end of the label suggests an Indian model, similar to several Xiaomi and Redmi devices. However, this list does not use the designation "lmiin" for POCO F2 Pro, but only "lmi". 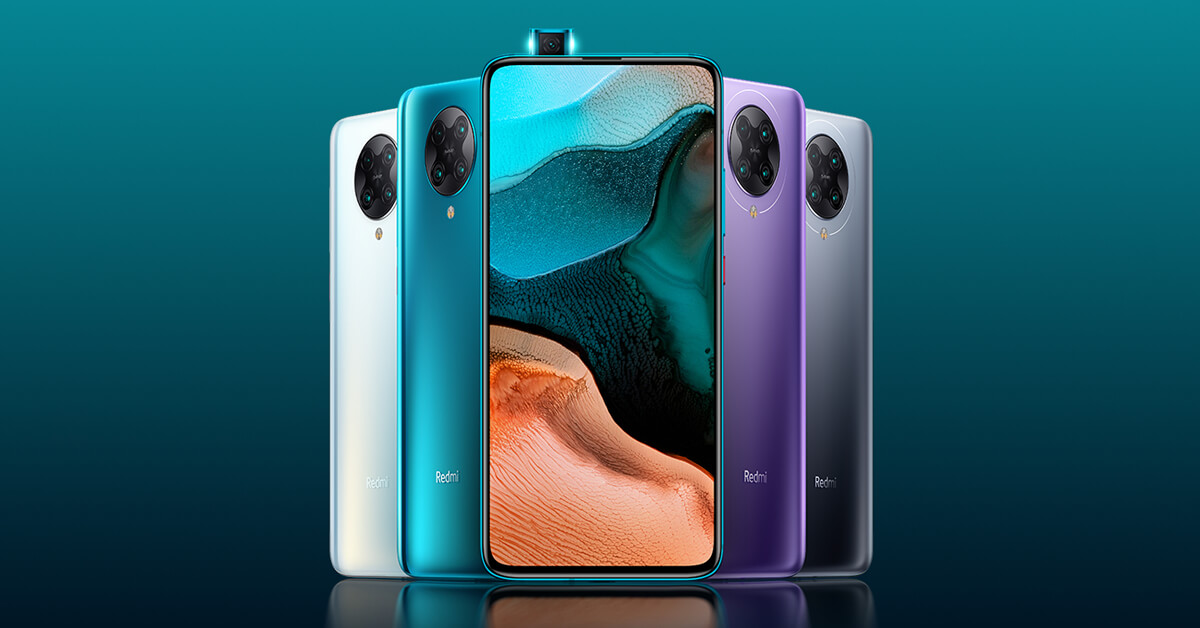 Once again, Xiaomi is causing his fans a confusing mess between smartphone names. Why? Only the manufacturer can answer that.

We will be among the first to inform you as soon as new information appears about the global version of the expected Redmi K30 Pro.

Xiaomi is preparing a new Mi TV Soundbar 2 and a Mi Treadmill treadmill. They have obtained Bluetooth certification