The RedmiBook series is perhaps one of the most popular. It gained its popularity mainly by its excellent price-performance ratio, which they also prove latest pieces.

The latest Redmi company is going to introduce other devices from the RedmiBook 16 model line. This, as the name suggests, brings a relatively large 16,1 ″ display with elegant thin frames.

Redmi already brings its laptops with processors from both AMD and Intel on a regular basis. We could see a similar scenario in the 13th and 14th series, where in establishments both brands of processors debuted. 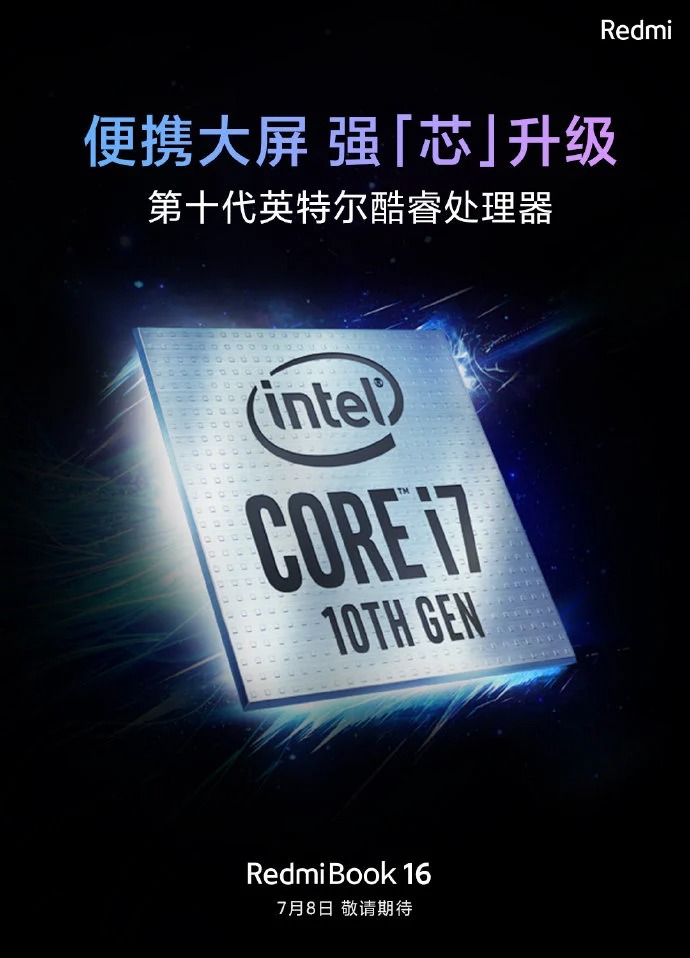 The latest posters published by Redmi refer to the launch of the new Intel-based RedmiBooks. Specifically, it should be Intel Core i7 10th generationwhich delivers top performance.

A new processor is being manufactured 10nm technology, thanks to which it gets a lot more transistors, which also rapidly increases performance. We don't have more information about 16 series laptops with Intel processors yet. 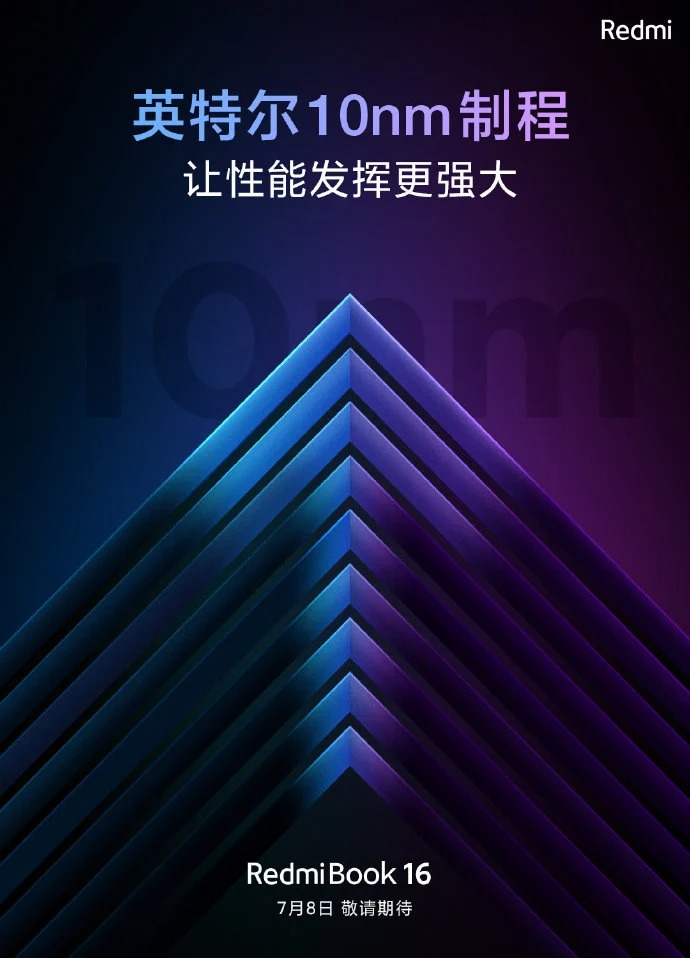 As part of his posters, Redmi also draws attention to the launch of laptops. This should happen in a few days, July 8. It will probably be the same deviceas we could see with the AMD 4000 processors.

While this will not be a big change, the positive thing is that the company does not favor any manufacturer and gives a free year to the user and his preferences when choosing. This approach is to be clearly commended.

Of course, we will follow the introduction of the new RedmiBook 16 models and we will try to be among the first to bring detailed articles. Until then, keep an eye on our website and subscribe to the hot news directly to your email inbox.

Redmi Note 8T is the cheapest Xiaomi smartphone with NFC. He had never been so small before