We are testing the expected Redmi Note 8 Pro with a 64 MPx camera. Ask what interests you - Xiaomi Planet

We are testing the expected Redmi Note 8 Pro with 64 MPx camera. Ask what interests you

Notes redmi 8 Pro we can call it a conflicting smartphone. On the one hand, it was equipped with premium features and won an attractive selling price. On the other hand, it is equipped with a Mediatek processor, which promises superior performance, but has not gained much confidence among fans.

We decided to test it so we could evaluate for yourself how the smartphone really is.

Alluring equipment at an attractive price

The mid-range smart phone with premium features was introduced late August / August this year. One of the larger ones, as evidenced by the 6,53-inch LCD display and its weight, which attacks the limit of 200 grams. Its main advantages include four rear cameras with a primary 64 MPx sensor Samsung GW1. 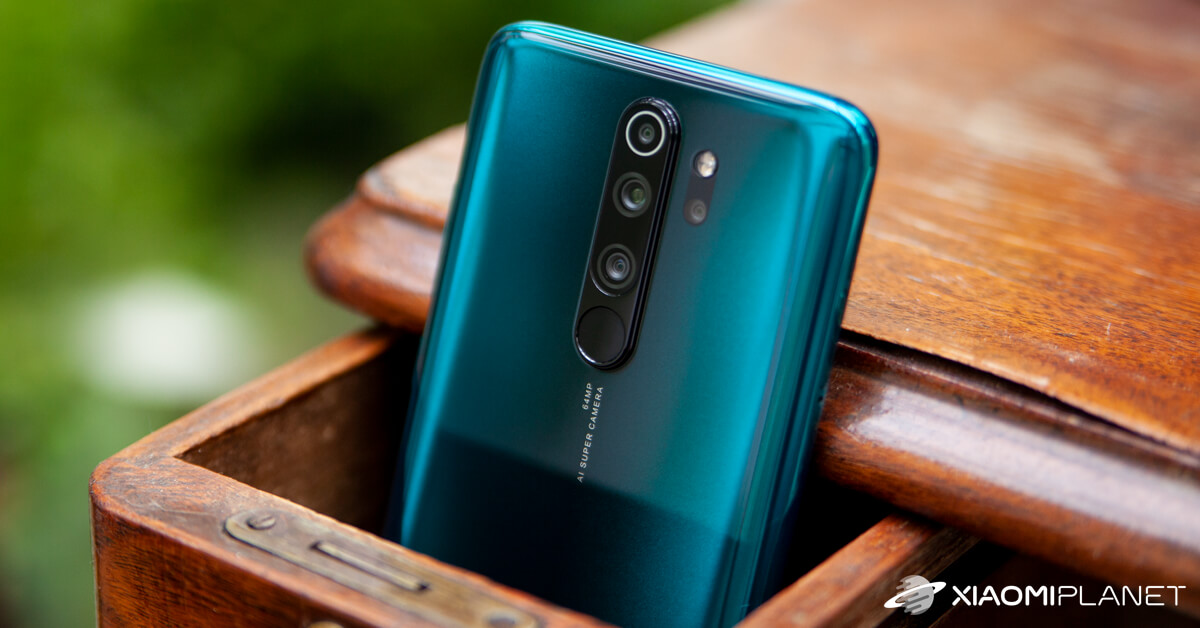 Among the features that stand out, let us mention the popular module NFC for contactless payments also a battery with capacity 4500 mAh and fast charging in power 18 W. Redmi Note 8 Pro excellence in Redmi underlined the low price. 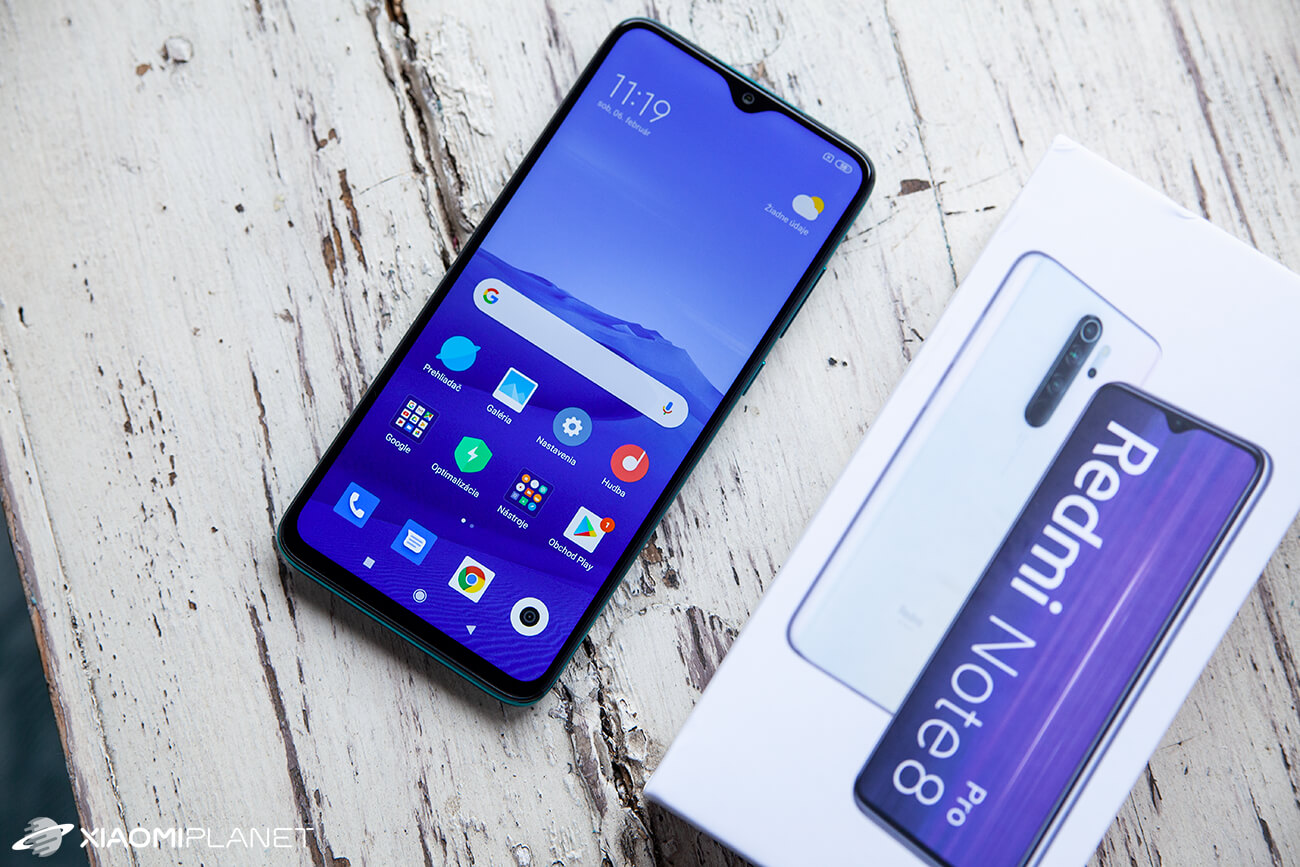 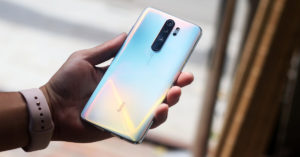 We're starting to test, you have room for questions

We received the Redmi Note 8 Pro smartphone only recently. We have a 128GB version in beautiful jade green. We are already preparing a comprehensive review for our readers, testing all of its key features. 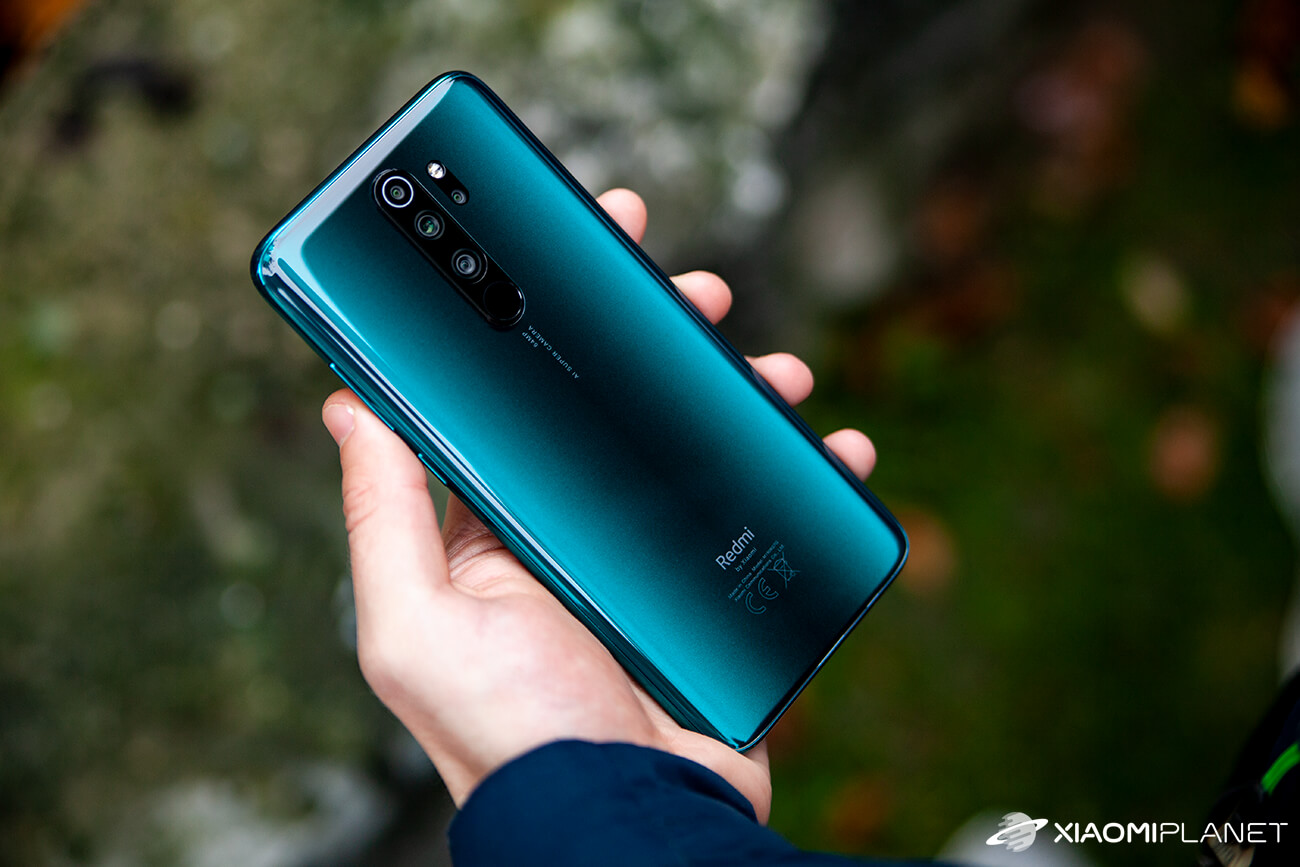 Since our content would be meaningless without readers and fans, we decided to give you space as well. Until we prepare an overall review, we'll give you room for what interests you. If you have any questions about Redmi Note 8 Pro, you can post them in the comments below this article.

We will be happy to try out specific functions for you and we will respond to everything that interests you.

As soon as we release a detailed review of Redmi Note 8 Pro, we'll email it to you. 👇