The specifications of the European Mi Note 10 and Mi Note 10 Pro have leaked. The equipment will be slightly different from the Xiaomi CC9 Pro - Xiaomi Planet

European Mi Note 10 and Mi Note 10 Pro specifications have escaped. The equipment will be slightly different from the Xiaomi CC9 Pro

Xiaomi is preparing several news for the near future and the upcoming pre-Christmas market. Model specifications have been leaked for TENAA certification Xiaomi CC9 Pro, and now come the leaked specifications of the upcoming models Xiaomi Mi Note 10 a Mi Notes 10 Pro.

These have appeared on the social network Twitter and are circulating all over the internet. 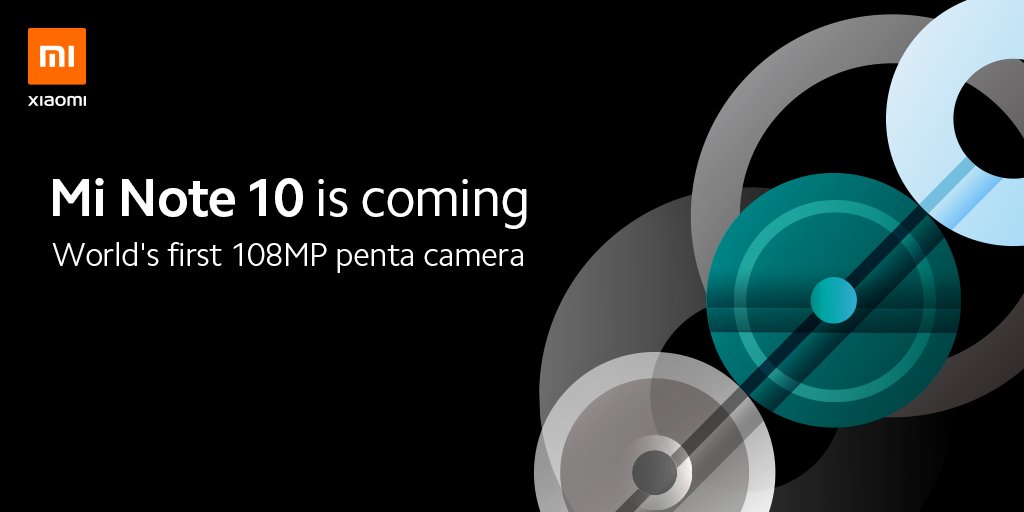 The Mi Note 10 has already appeared in the Geekbench benchmarkwhich only confirms these parameters. The model passed the model with an eight-core processor clocked at 1,8 GHz, which fits the specification of the Snapdragon 730G. The value of RAM is 6 GB, which also fits.

The Xiaomi CC9 Pro model, on which the Mi Note 10 is supposed to be based, also appeared in the test - Mi Note 10 will be essentially a global version Chinese CC9 Pro. The benchmark only confirms this, we can notice the same processor specification and model designation.

In the case of the improved Pro version, specifications were revealed such as 6,7 ″ AMOLED panel with 90 Hz technology, Snapdragon 855+ processor, 6 GB RAM, 128 GB UFS 3.0 storage, five cameras with the mentioned 108 MPx ISOCELL sensor, but up to five times optical zoom or 32 MPx selfie camera. 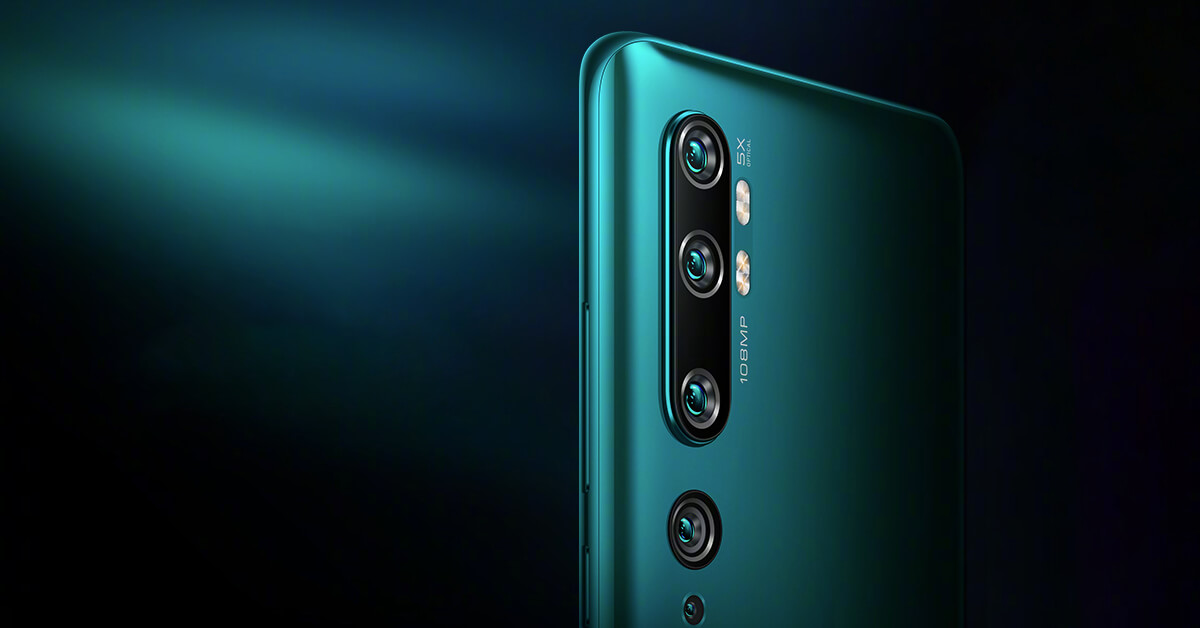 The equipment will include a 4000 mAh battery with support for up to 40W fast charging, 3,5 mm audio connector, NFC and infrared port. However, the specifications of this model are far too similar to the certified CC9 Pro model, so it is questionable whether it will not be just an alternative version for selected markets. In addition, the CC9 Pro has been certified with a much larger battery up to 5170 mAh. 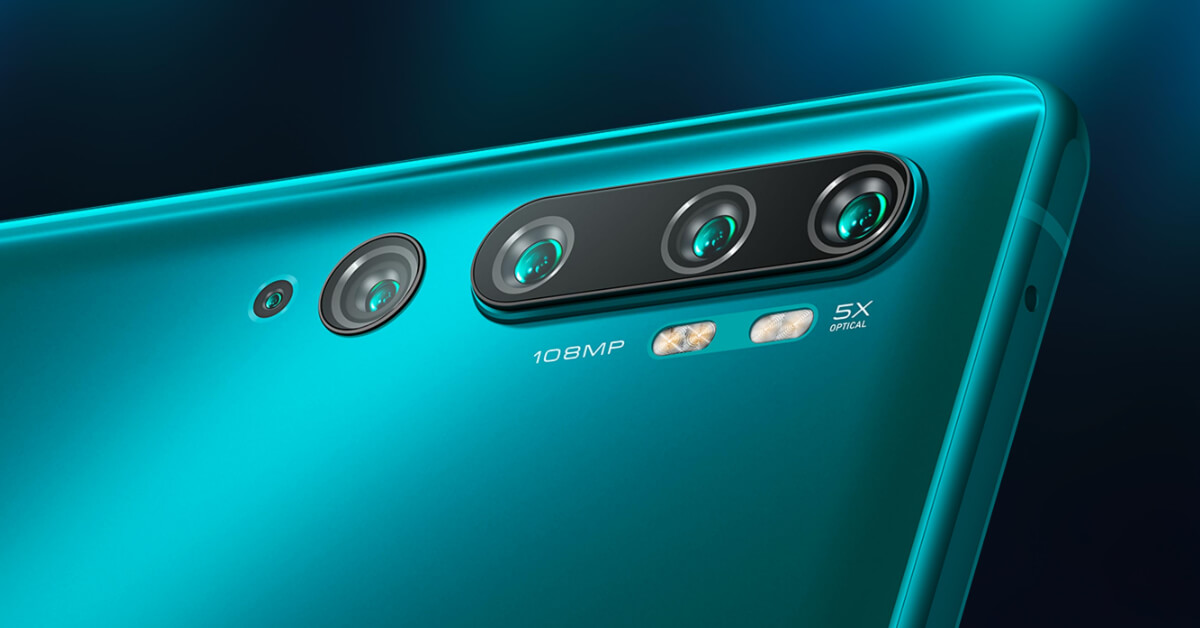 However, it is possible that Xiaomi is still preparing up to three new models. We could find out more information on November 5, at a Xiaomi press conference. Watch Xiaomi Planet and learn more.

Xiaomi and Cowarobot are a smart travel suitcase with both WiFi and AI. He can follow his owner