100 W fast charging from Xiaomi is a bit closer to us. The leaked video is revealed by a massive adapter

The race to create a charger with the highest possible power continues. In November 2019 we've had charging technology since Xiaomi on power up 100 W.

However, this Chinese giant is definitely not the only one trying to break records. A video has appeared that shows right away 120 W adapter.

Attempts are also recorded from other companies 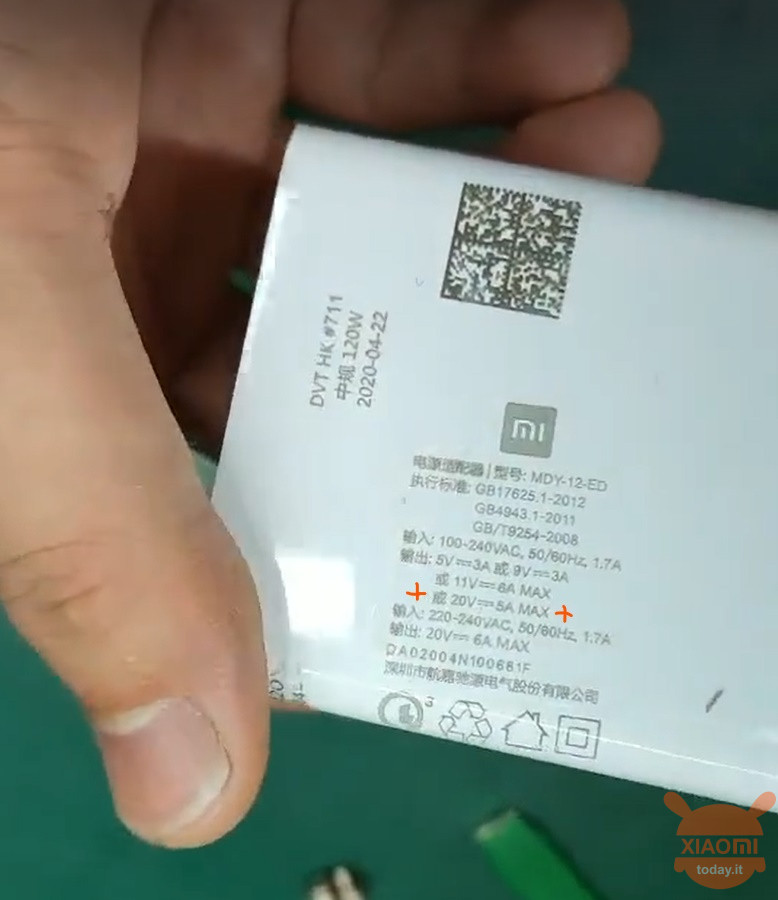 But let's go back to what has been said 100 W charging from Xiaomi. The latest leaked images show that this is a voltage adapter 20 V and current A 5. However, the performance can grow to respectable 120 W, since the current can be pulled up to A 6.

This is a really powerful charger. However, the question remains whether there will be a smartphone model in the near future that will support such a powerful adapter at all.

The video itself has also appeared on the Internet, which shows this above-average, and probably quite material, 120 W charger with american plug.

On the other hand, it is not possible to guarantee in any way whether the charger is really genuine. Considering that Xiaomi already yours 100 W charging technology has been officially introduced, the existence cannot be completely ruled out 120 W smartphone adapter with support for this extremely fast charging. 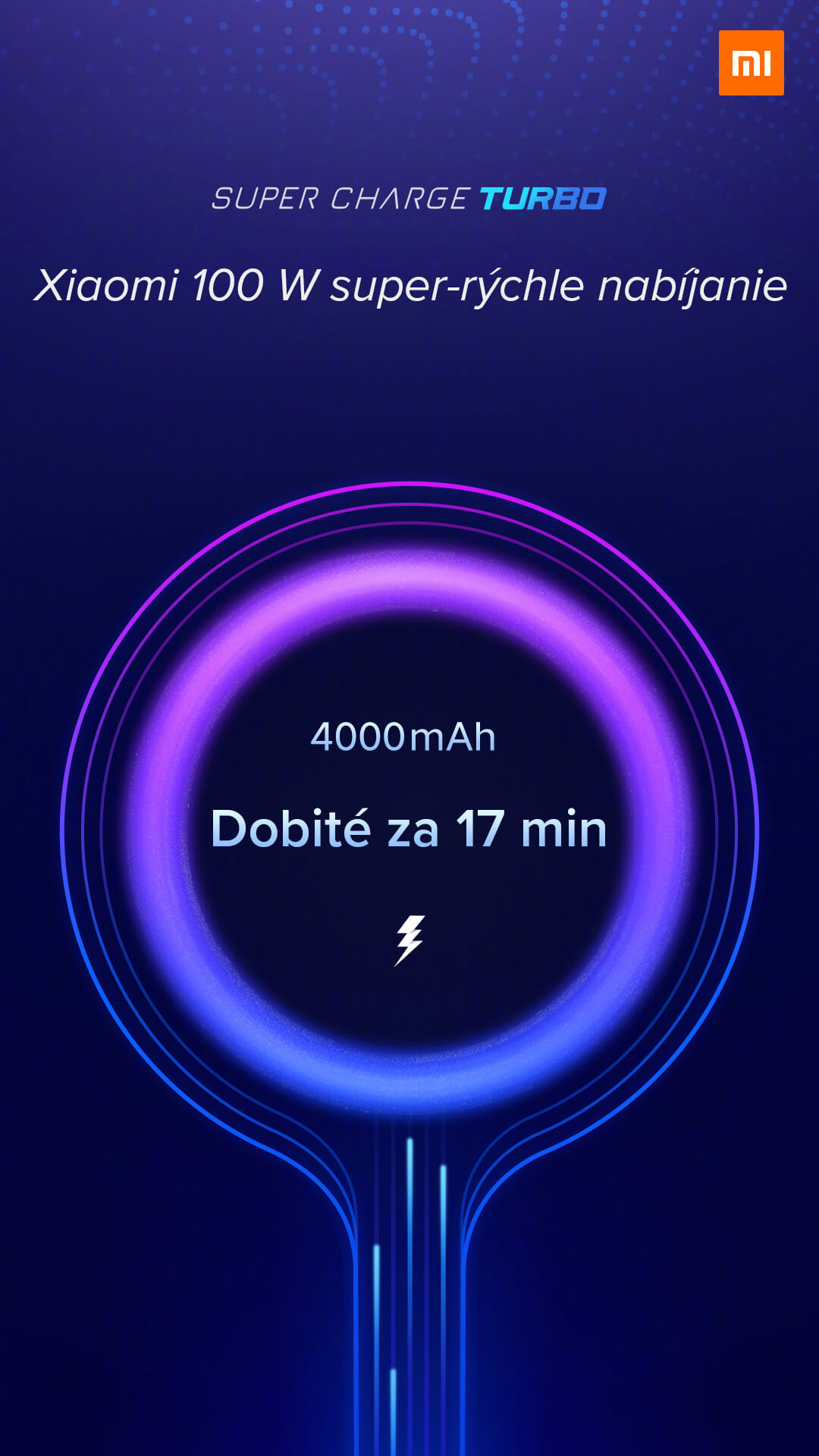 Another question will remain whether this adapter can be used, for example, for upcoming laptops, for example from the model line Redmibook, or it's just a charger designed specifically for upcoming smartphone models.

What do you think of such extremely powerful chargers? Will smartphones supporting these forms of charging ever succeed? Fast charging can do more damage to battery life, but on the other hand, the smartphone charges in a few minutes, which can be really useful in some situations.

The well-known EU Priority Line transport, which works without customs duties, is back at the Gearbest dealer