Xiaomi Mijia 16 in 1 screwdriver: Practical screwdriver at a low price

Xiaomi has a great new one Mijia 16 in 1 screwdriver. It comes with quality workmanship and low price

On May 25.5.2020, XNUMX, the article was corrected. In the original text, we stated that it was an electric screwdriver, but this is not the case. It is a classic screwdriver without a motor. We deeply apologize to the readers for the mistake.

In February this year, the brand Mijia has launched its electric screwdriver with 6 bits. Now its lightweight version without an electric motor was introduced, with 16 extensions of various sizes.

It's already on sale

Fresh novelty Xiaomi Mijia The 16-in-1 screwdriver is available shortly after its release on the Chinese market on the well-known Aliexpress portal.

It is available at a great price, while postage is completely free. 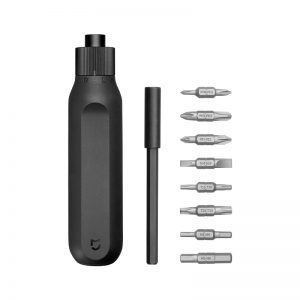 I want it
Close
Current price:  €0  more expensive than average
Do you shop for the first time at Aliexpress? See instructions!

Quick video tutorial: How to combine several coupons at once on Aliexpress and save as much as possible?

The screwdriver has two main improvements, the latch got up to 45 teeth, which increased the torque to 20 Nm The second improvement is up to 16 different types of screwdrivers hlavas. 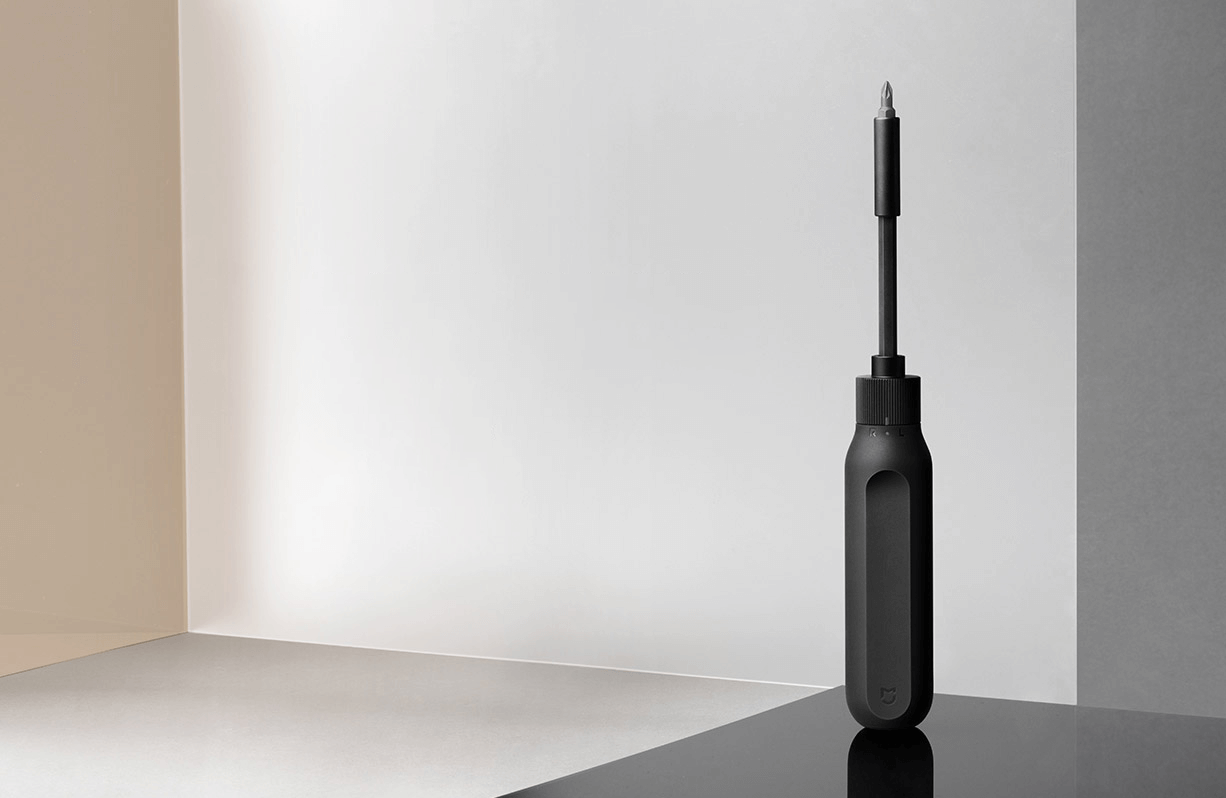 The weight of the screwdriver is only 230 grams, thanks to which you will hardly feel it when carrying it. Of course, it is possible to set the direction of rotation, left or right or complete lock of rotation.

The package contains a total of 8 bits made of high-hardness S2 steel. The bits contain double heads, so one bit can function as two different ones. 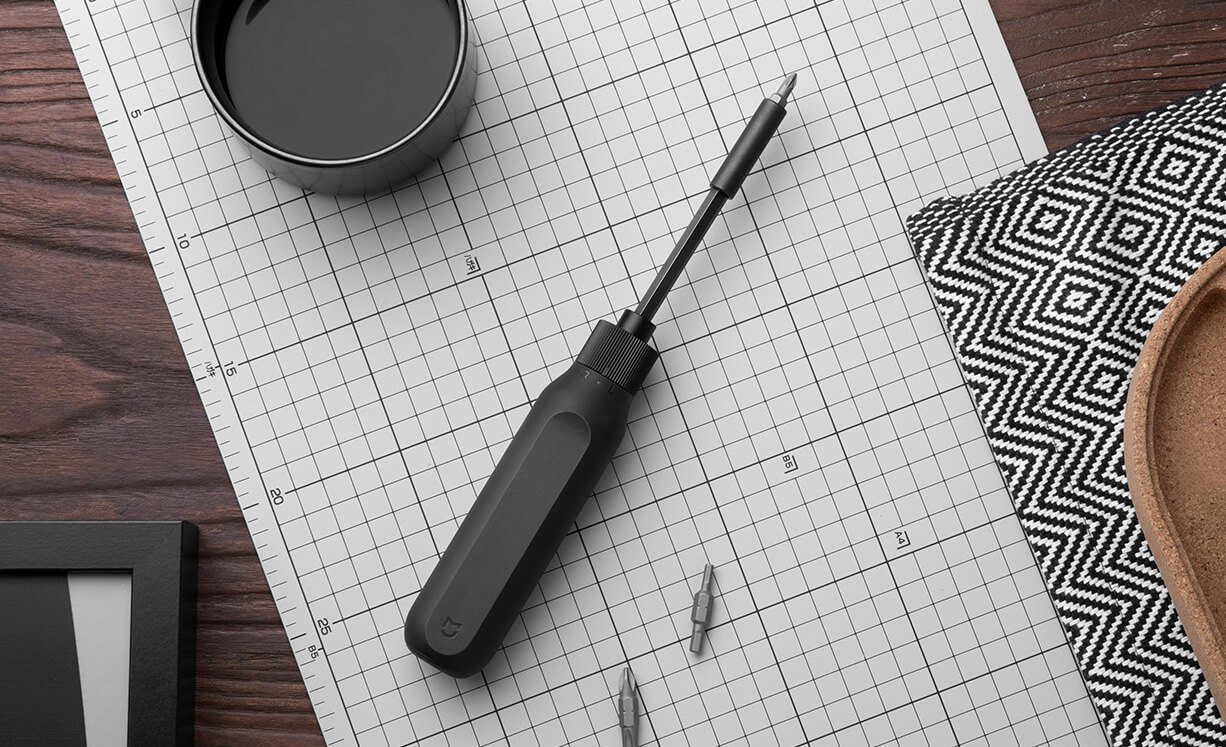 The screwdriver is also supplied with an extension rod, which has a length of 110 mm. The screwdriver rod is very narrow, so you can easily get into hard-to-reach areas with it. 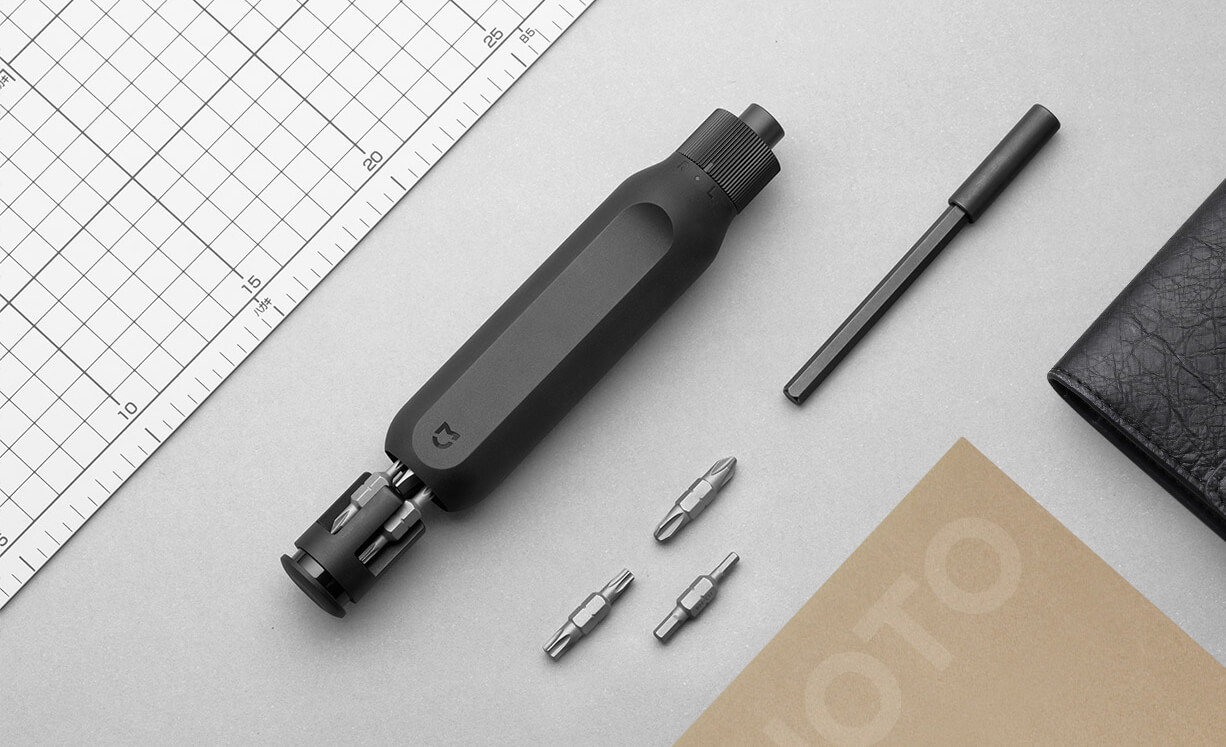 The extension rod is removable, so it takes up less space and you can take it with you on the road without any problems. The handle is made of nylon and laminate and is coated with a soft TPE material, anti-slip and non-stick rubber.

The RedmiBook 16 gets a beautiful design with narrow frames and decent performance. We know the date of the performance