The version of the Xiaomi Mi 9 phone is somehow increasing. There is only one flagship Xiaomi Mi 9. Other models differ by the continuation of the name after the number nine. It was last launched on the market Xiaomi Mi 9 Lite. This is a rebranded global version of the Chinese Xiaomi CC9.

If you want one of the "nines", see our comparison

Comparison of specifications in the table:

Much in common - few differences

Yes, all three smartphones compared have quite a lot in common and few differences. This is understandable, as they are all Mi "nines". Xiaomi Mi 9 Lite, Xiaomi Mi 9T and Xiaomi Mi 9 SE belong to the upper middle class of mobile phones. All three have quality workmanship, good equipment, which is above standard in relation to sales prices.

Xiaomi Mi 9 Lite is more or less a kind of intermediate piece 9T and 9 SE. It is as big as the 9T, but a bit lighter. Used glass adds to his luxury, but in the end it does not bring anything exceptional. If we evaluate the layout of the elements and the overall appearance, it is such a classic Mi "nine".

We have two winners in this category, but the Mi 9 Lite is not one of them. The SE version attracts us with its compact dimensions, and the 9T model in turn with an imaginative coloring of the back covers and a retractable selfie camera.

Of course, the display also belongs to the overall look of the phone. The 9 SE model differs here in its size. The 9 Lite and 9T have exactly the same displays, except for one detail. This is a cutout for the front camera, which is missing from the Mi 9T thanks to the plug-in module.

Even in this category, the new Mi 9 Lite did not confuse water. All three phones have a seven-row line of Snapdragon processors. The Lite version is equipped with the team with the smallest number. This is also evidenced by the results achieved in testing the performance of AnTuT.

In this category, Mi 9T wins again, which has not only the most powerful gateway, but also perfectly optimized performance for the best results.

In this section we will also include the possibility to use a microSD card and expand your storage space. If you do not need to use two SIM cards, the hybrid slot in the Mi 9 Lite will allow you to do so. The Mi 9T and SE do not have a memory card slot.

We'll write it right away. The clear winner is Xiaomi Mi 9T. It's mainly about shooting video. The Mi 9T uses almost the same software video stabilization technology as the flagship Xiaomi Mi 9. By the way, it won the title of the best video-quality smartphone for 2019 from the well-known renowned DxOmark test. 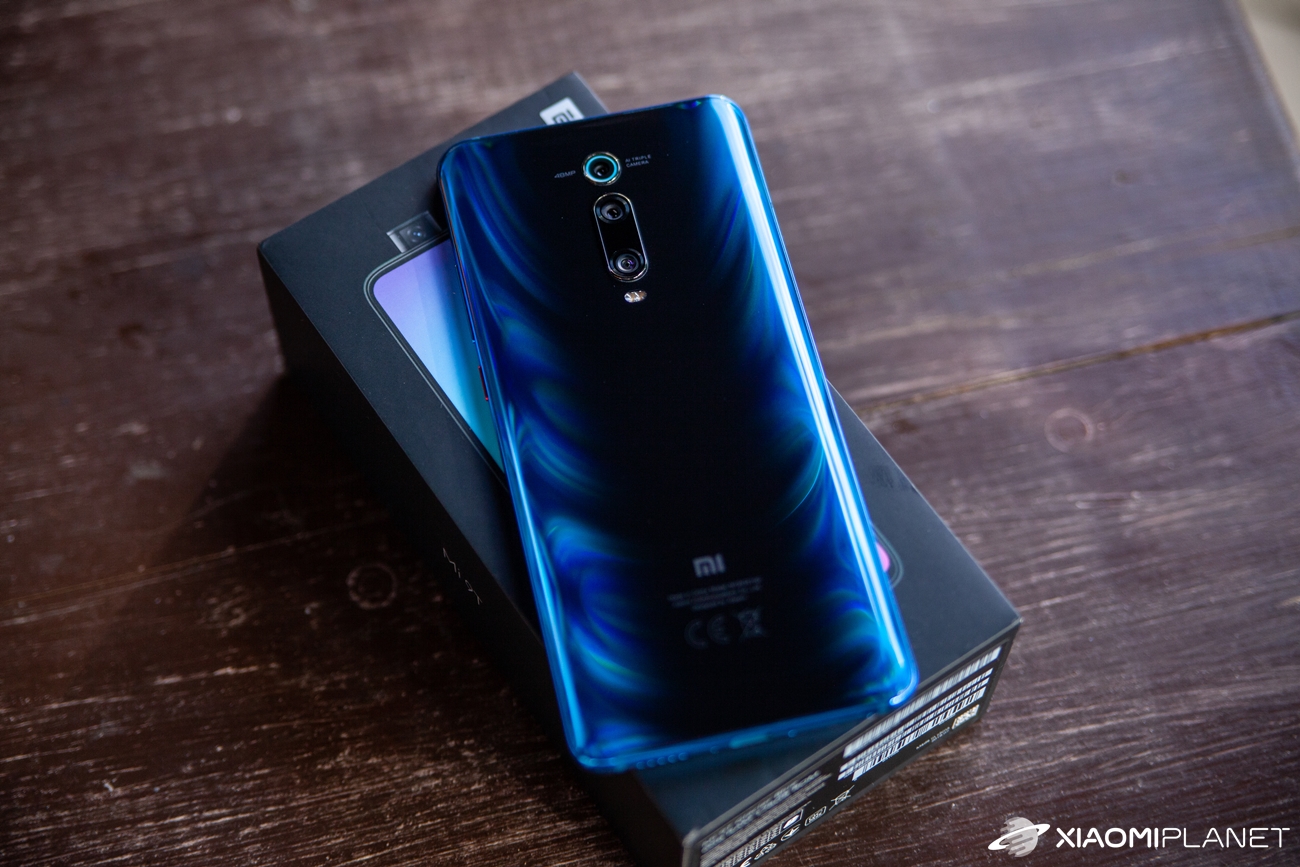 It can handle slow HD Full HD video at 960 fps as the only Mi 9T. Opponents can only do this at 120 fps in this resolution. 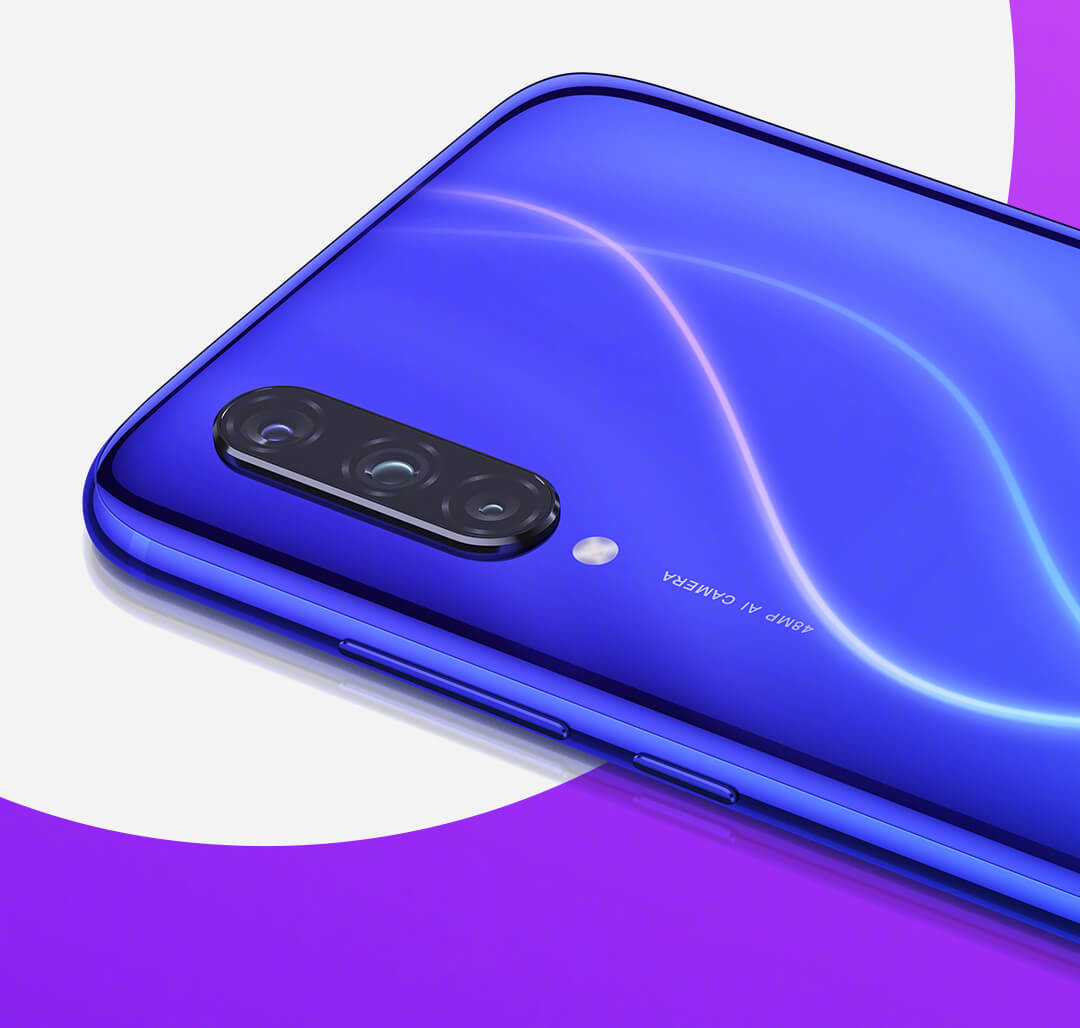 Although the Xiaomi Mi 9 Lite also has 48 MPx sensor from Sony, but a pair of secondary cameras are already lagging behind the compared opponents. On the contrary, what excels is the front camera used. She leaves her opponents in the background 32 MPx resolution and f / 2.0 aperture.

The Mi 9 Lite still has a small plus in the form of the strongest battery on paper. However, it is questionable whether this parameter can weigh in the decision-making, as the difference to the Mi 9T is only insignificant. On the contrary, the Mi 9 SE is significantly losing in this segment. 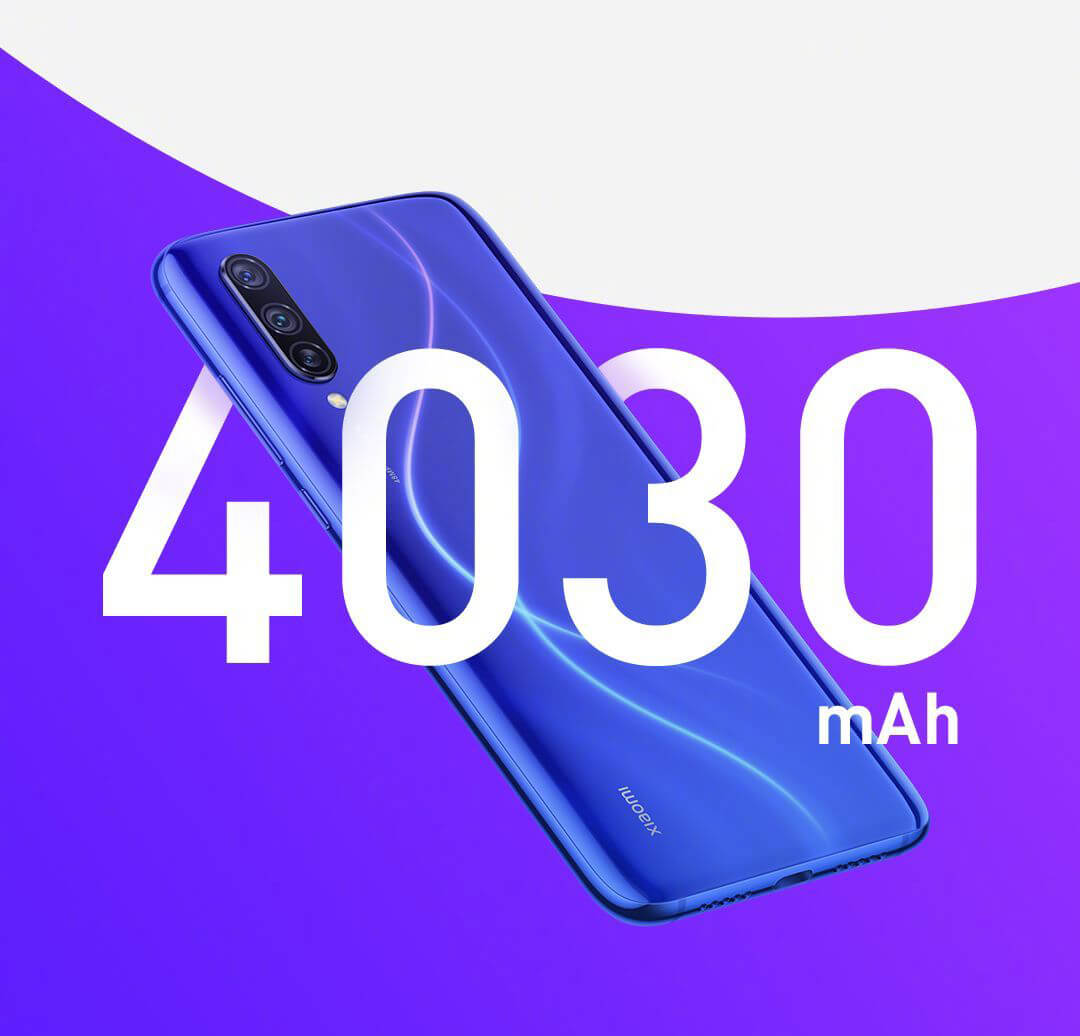 Even though it has the smallest display, you can't feel it in power consumption, and with this phone you can only last 24 hours with renunciation. It will please at least 18 W fast charging, but each of the three has it.

We will not compare other parameters anymore, because we would probably not even find the differences there. In our table you will also find that the Xiaomi Mi 9 SE does not have a 3,5 mm jack or FM radio. The Mi 9T again lacks infrared port. In audio playback, the Mi 9 SE lags behind Hi-Res Audio certified Mi 9 Lite and Mi 9T.

How would we conclude our comparison today? Let's go nicely to the left.

Although the Xiaomi Mi 9 Lite is the latest Xiaomi smartphone on the global market, it has not spoiled in its category. Apart from the higher resolution of the front camera, it does not offer anything special compared to the other two models from Xiaomi. The last thing that could entice you will be the price. Currently, the Mi 9 Lite can be purchased for a price from 245 € / 6417 CZK.

Xiaomi Mi 9T has set the bar quite high and achieves the best results in almost all indicators. A small minus may be the highest weight of the three, but there are also heavier phones. You can currently buy Mi 9T at prices from 244 € / 6353 CZK.

Xiaomi Mi 9 SE ranks first in terms of comfortable dimensions and low weight. Due to its size, it has exceptional features and performance. Those who have recently lacked smaller phones with proper performance and the possibility of comfortable control with one hand, have chosen.

We dare say that you will probably not find anything better in these dimensions. Price Mi 9 SE currently starts at 254 € / 6532 Ft.

A few words in conclusion

Although we did not evaluate the new Mi 9 Lite from this trio the best, we cannot say that it is a loser. It has rich equipment and a luxurious look. However, we already have phones with such equipment from Xiaomi here, so if this piece is to be sold successfully, its price will have to move significantly down.

If this smartphone were to be launched on the global market as the CC9 image series, it would probably be more interesting. Xiaomi Mi 9T remains our favorite and in this comparison he sovereignly won.