All indications are that the smartphone Xiaomi Mi 9T Pro comes to global markets. We will probably see this "Killer 2.0" after all. After the presentation of the flagship Redmi K20 Pro and its light version Redmi K20 the fans cheered. The price-performance ratio has been given a new king.

"Killer 2.0" has not yet appeared in Europe

They came out two days later after the performance information on global market equivalents to be marketed under the Xiaomi brand as Xiaomi Mi 9T Pro and Xiaomi Mi 9.

Expectations were soon met and on June 12, 2019, a global one was introduced Xiaomi Mi 9T (Redmi K20). However, it was a big disappointment that the great king of the price-performance ratio Xiaomi Mi 9T Pro was not introduced in Europe. 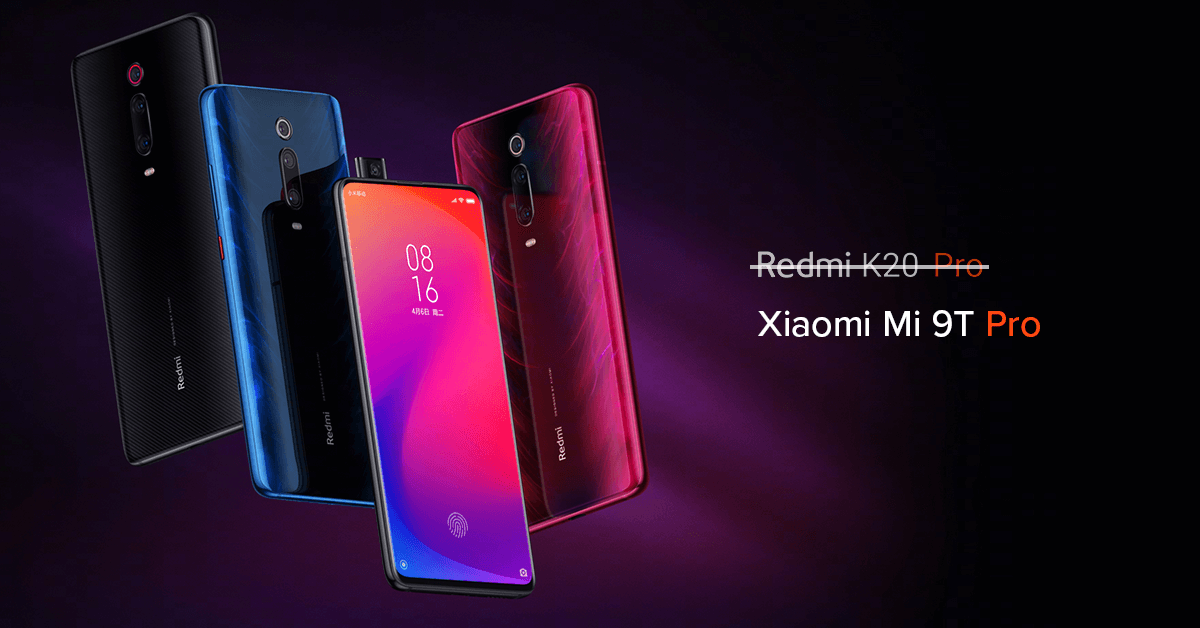 There has been speculation on the Internet that this flagship will not be introduced at all in the global market. discussed we are the reasons for this. Today, everything seems different, because new partial information is coming, which confirms the introduction of Xiaomi Mi 9T Pro.

Several users tried to reassure Yu Man - CEO of Xiaomi's business division in Russia - on the Mi discussion forum. Today he confirmed that the Mi 9T Pro version will be released in Russia soon.

Further information comes from Poland, where one of Xiaomi's managers in Poland confirmed that Xiaomi Mi 9T Pro will be available in Poland after the summer holidays.

New information also comes from the Xda-developers discussion forum. A member of the local community discovered a watermark for photos while researching the MIUI Camera code. It bears the Xiaomi Mi 9T Pro brand.

Application developers have also found watermarks that match the three different variants of the Redmi K20 Pro. These are the code names raphael, raphaelin and raphael_global. The first two designate the K20 Pro for China and India. Raphael Global could be just expected Xiaomi Mi 9T Pro.

However, nothing has been won yet

So what? Time will tell which claims were ultimately true. The expansion of Redmi K20 Pro and Redmi K20 in the Indian market has been announced since mid-July.

Xiaomi has the highest sales of phones in India and for the Redmi K20 Pro it could be a good springboard for global markets.

Officially, directly from Xiaomi, nothing has been confirmed yet, so we have no choice but to wait for new information. We will be you supply to your inbox as well and so are you o Nothing will escape the Mi 9T Pro. Subscribe. ?

Up to 64 MPx. Such a camera will bring the upcoming Xiaomi smartphone