Xiaomi replaces another feature in MIUI with an alternative from Google. This will change

Chinese manufacturer Xiaomi continues to modify its software superstructure MIUI and adds another feature from the company Google. This time the changes concern an application that regularly offers you updates in your smartphone settings.

The update application is changing. It will be from Google

What seemed exceptional in the case of an update on a smartphone Notes redmi 8 Pro, is probably becoming the rule. Apparently, Xiaomi has decided to abandon its own update application and replace it with a one from Google. 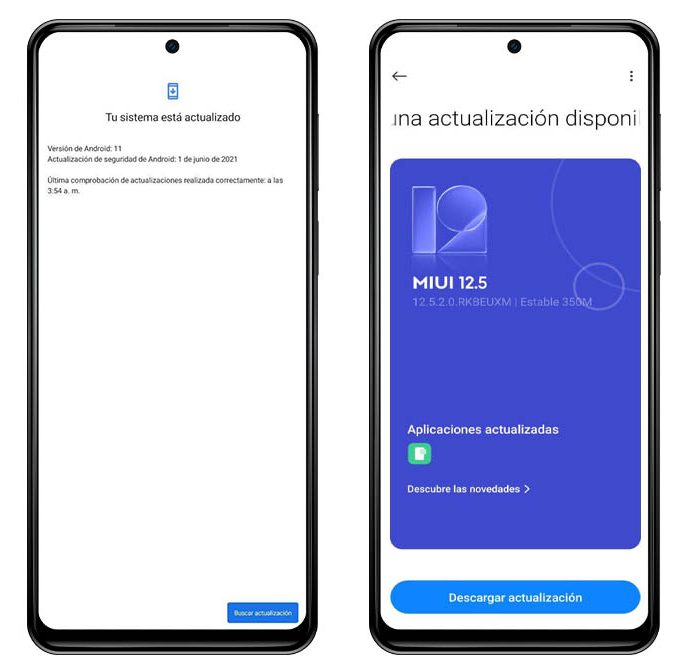 A debate has started on the Mi Community forums in connection with the mentioned novelty. The new application from Google becomes part of the system from the upgrade to the version MIUI 12.5 (global ROM). At first, however, it seemed to be exclusively new to some devices, such as Note 8 Pro, on which the new application appeared first.

After the arrival of the update in version 12.5, this change was also confirmed by the source MIUIes. In this way, Xiaomi replaced its original application for displaying updates. This change should apply to all devices that use stable global ROM.

This is not the first case of such an exchange. In the past, we may have seen the replacement of the Phone or Messaging application, which was also replaced by alternatives from Google in the global version of the Xiaomi extension.

The manufacturer emphasizes that the main reason for this change is the improvement in downloading updates due to changes in the server where the files are located. However, the change will not affect the policy for scheduling OTA updates, which will continue to be scheduled according to both old and new application environments.

Do you like the improvements in the MIUI system? What other features of the superstructure from the manufacturer would you use on your smartphone? You can easily write your observations and opinions to us below in the discussion below the article. Follow our new group on Facebook: Xiaomi Planet - A place for real Xiaomi fans and also our portal Xiaomi Planet and you will learn more.