We recently tested one of Xiaomi's best routers for the European market, the Xiaomi AIoT Router AX3600. If you haven't read our review, you can find it at our Chinaplanet site. The router supports the latest WiFi 6 standard, has 7 external antennas and ports with 1 Gbit / s support.

But Xiaomi offers another router called AX6000, which looks almost the same. If you don't know the differences between them, take a look at our comparison Xiaomi AIoT Router AX3600 vs AX6000.

The table below compares the basic technical specifications of these two routers. In many ways they are identical and there really aren't many differences.

You will receive both routers with one Ethernet cable, power cable and instructions for use. At first glance, the routers are almost identical in design. They have the same size, the same number of external antennas and at first glance you would say that they are really the same. 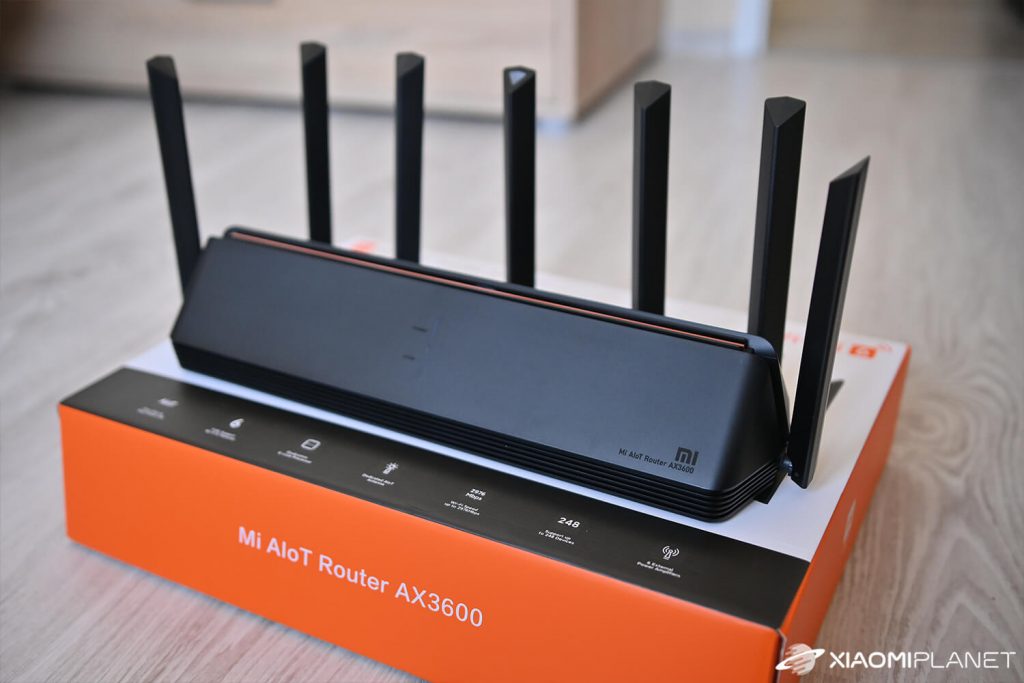 You will notice the first difference right when you look at the boxes. Since the AX6000 is only available in the Chinese version, most of the text on the box and instructions for use are in Chinese. The AX3600 router is also available in a global version, so everything is in English here. 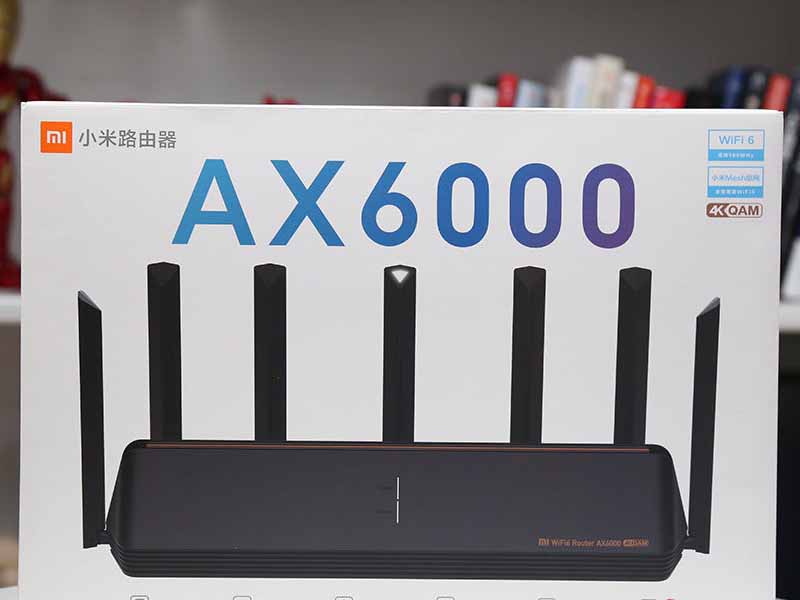 There are really few differences in the design of the routers and it is more about details than another inscription with the model designation on the front and the color port designations on the back in the case of the AX6000 model. Everything else is exactly the same, including the size.

There are 2 options for initial configuration or subsequent settings. Routers can be set up using an application on a smartphone or using a web interface via a browser on a computer or smartphone. The application is in English even if the router is from a Chinese distribution, but you must have the region set to China.

There is a small complication of setting up via a web browser in the form of the Chinese interface in the AX6000 router. Since it's only available in the Chinese version, the interface is in Chinese, but you can translate it through Google Chrome.

However, if you want to use this router as your primary router for connecting to the Internet, you will not have Internet connectivity before setting it up, so Google Chrome cannot translate the web interface for you. We therefore recommend that you make the initial settings via the application.

Xiaomi AIoT Router AX3600 has four ports on the back. One is dedicated to WAN and the other three are LAN ports. All support a maximum speed of 1 Gbit / s. 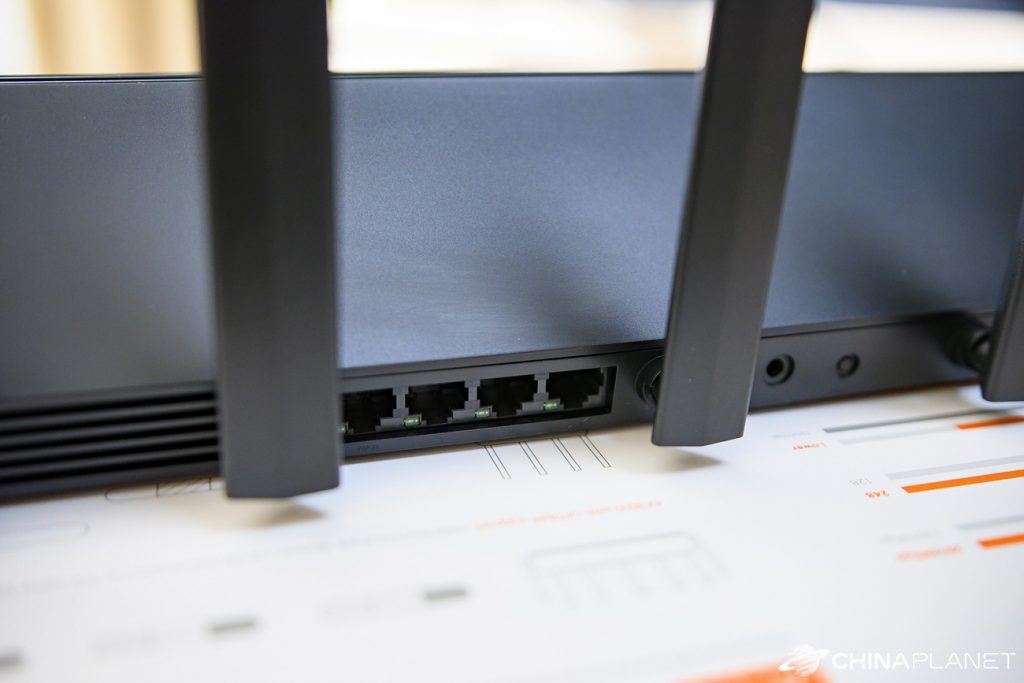 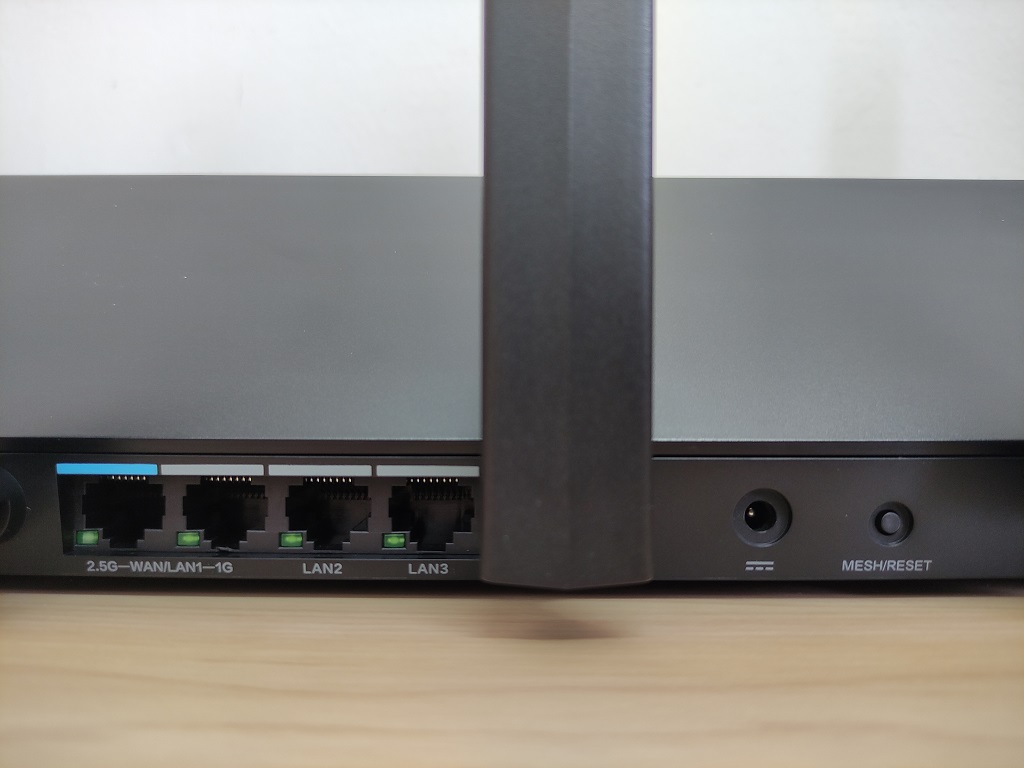 You're saying it doesn't make sense to have 2.5 Gbit / s for WAN port and only 1 Gbit / s for LAN port? But imagine a situation where all LAN ports push data to the Internet at 1 Gbit / s. In this case, the WAN port would act as the narrower end of the funnel, because it would not be able to send data at 1 or 2.5 Gbit / s.

In both cases, the so-called bottleneck, but in the case of the AX6000 router it is a significantly smaller problem. On the other hand, there is a very small probability that someone will send data at such a rate simultaneously over all LAN ports.

More interesting differences come in the area of ​​wireless WiFi connectivity. The AX3600 router offers a maximum theoretical speed over the 5 GHz band of 2402 Mbps, while the AX6000 router offers up to 4804 Mbps. In both cases, there is a lack of support for the latest IEEE 802.11ax (WiFi 6) standard with technologies such as OFDMA, BBS or WPA 3 security. 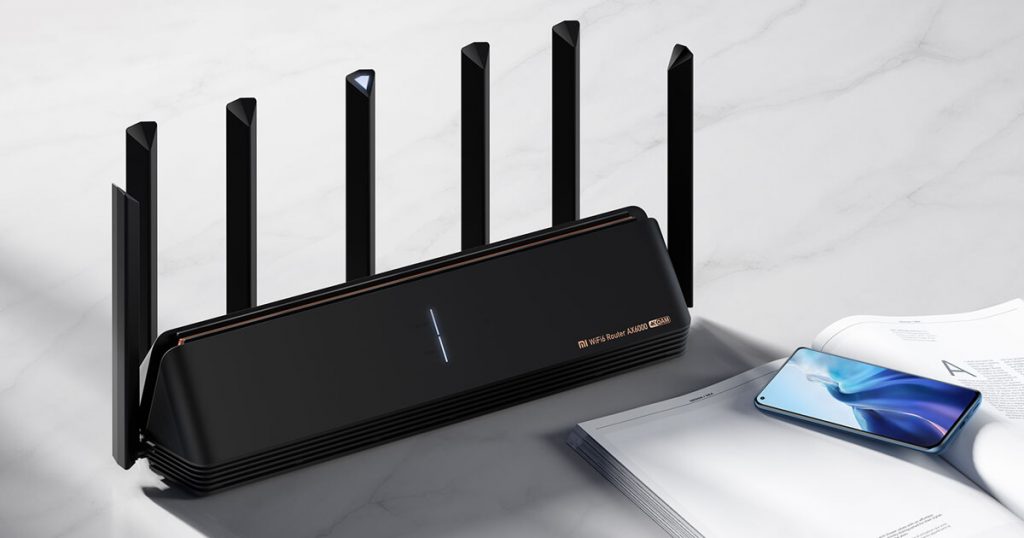 The Xiaomi AIoT Router AX6000 is the clear winner in cable or WiFi speeds.

The price of the AX3600 router is currently around 75 EUR with free delivery from our partner DHGate, where it received the lowest price since it was on sale. This is a global version with English. The AX6000 router has a slightly higher price and is only available in the Chinese version. 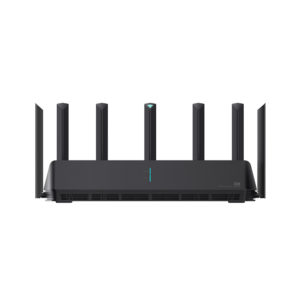 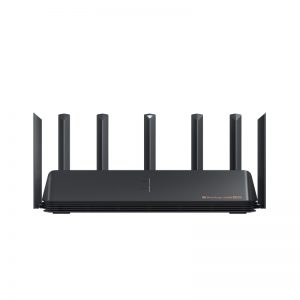 Both routers offer excellent speeds, whether over a wired or wireless connection. But the Xiaomi AIoT AX6000 has a bit of an upper hand. Compared to the 1 Gbit / s port on the AX3600 router, it offers a WAN port with a maximum speed of 2.5 Gbit / s and faster WiFi in the 5 GHz band. If such high speeds are important to you, the AX6000 is definitely a better choice. 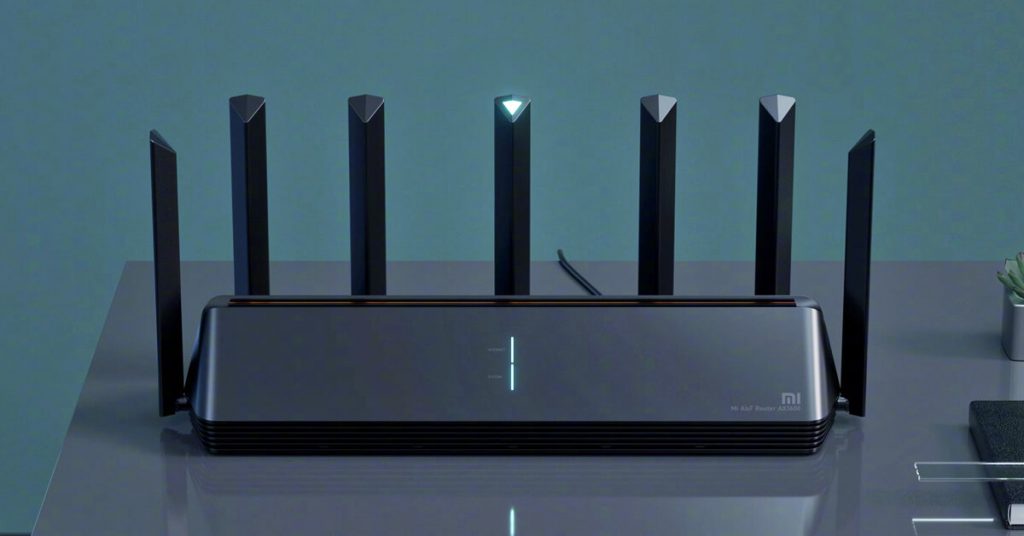 However, according to our information, no internet provider offers internet in Slovakia with a speed higher than 1 Gbit / s, so you will not make full use of the AX6000 router to connect to the internet. Also, don't forget that you need a smartphone or laptop that supports the latest standards to achieve high speeds and good coverage. 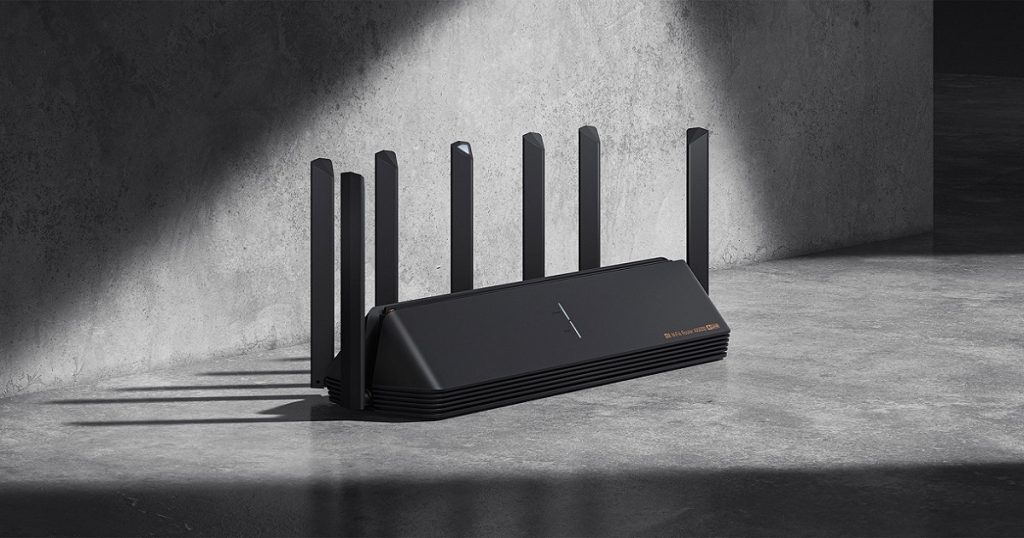 Xiaomi AIoT Router AX3600 vs AX6000 - which router would you choose? Let us know your opinion in the comments below the article.

This is Xiaomi's "Night Owl": A new photo algorithm to compete with Google Camera