In recent days, Xiaomi has been attracting fans to the upcoming Redmi Note 9T smartphone, which will be the first in the Note line to have 5G technology.

Recently on the official Twitter profile Xiaomi discovered a post about the date of introduction of the mentioned smartphone. The article reveals the official date of the performance January 8 at 12 noon our time.

The performance will take place in the form of an online conference, which will be broadcast live and you will be able to watch it as well. Live streaming will take place on Facebook, Twitter and YouTube. The new Redmi Note 9T 5G should again be an affordable mid-range smartphone, which is very popular with many.

What we know about Redmi Note 9T so far

The smartphone should be available 6,53 ″ IPS Full HD + display with space for a selfie camera in the upper left corner. It should also be equipped with a processor from MediaTek, specifically a model Dimension 800U. Recent leaks have only talked about 4 GB of RAM, but we hope that will not become a reality. 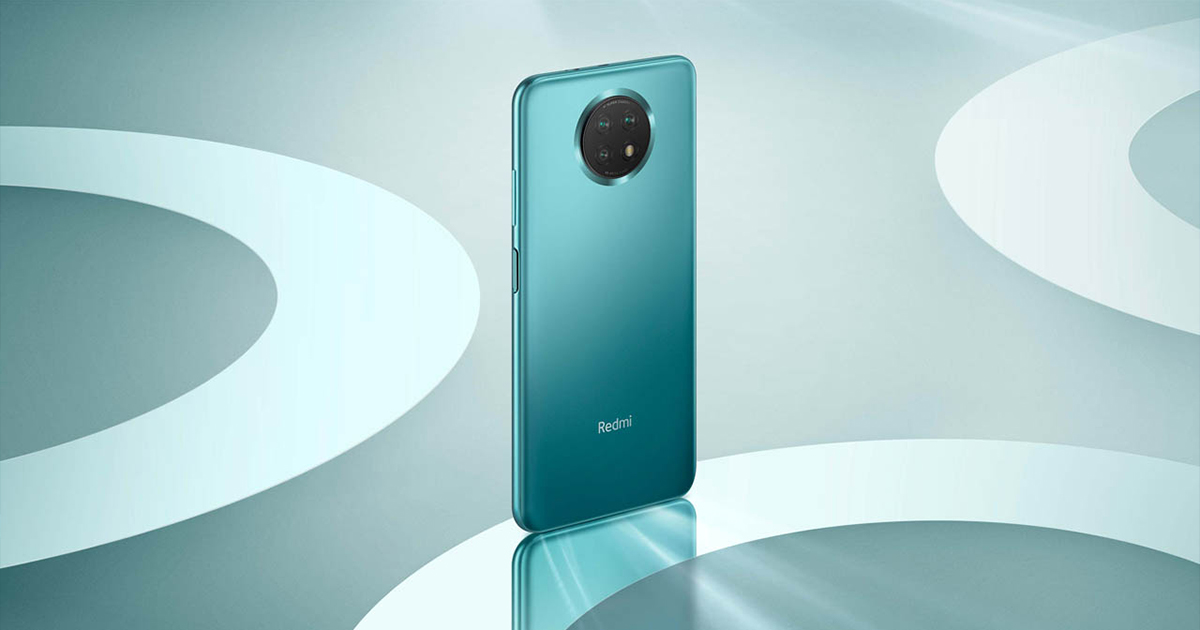 There is also talk of the highest configuration that it should have up to 8 GB fast LPPDR4X RAM. Internal memory should climb to 256 GB, which should be type UFS 2.2.

Note 9T should come with it preinstalled Android 10 a MIUI 12, along with the expected update to Android 11 or MIUI 13. There should be no lack of three cameras, while the main sensor will offer a resolution 48 MPx. They will keep him company 8 MPx wide angle lens and 2 MPx background blur sensor. 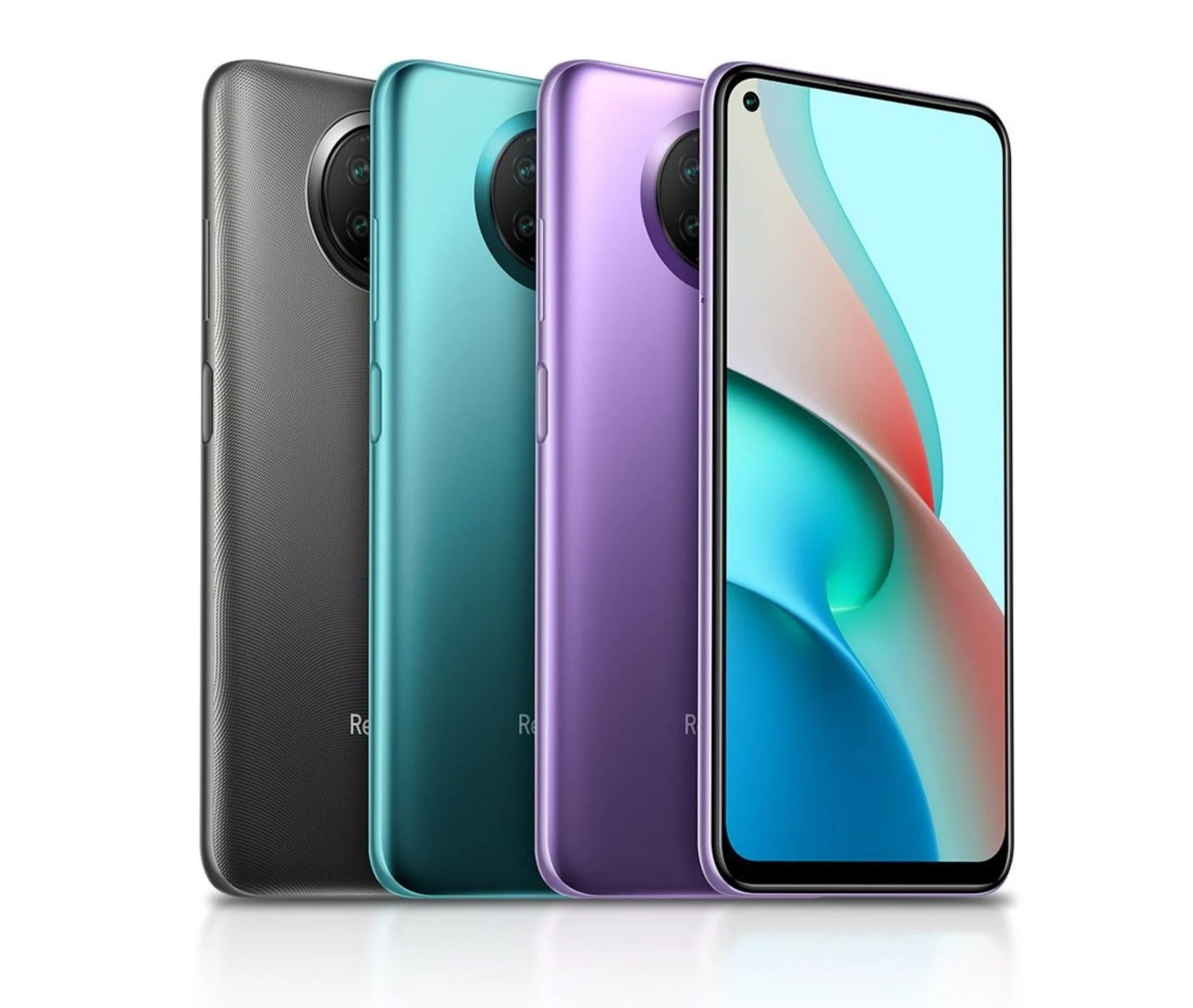 As for the battery, it should be up to capacity 5 000 mAh, along with support for fast 18 W charging. It should also be on the side of the power button fingerprint reader.

The Xiaomi Mi 11 Pro is supposed to bring a big leap in camera quality. We can expect this