Xiaomi will present many new products next week. All announced products will be among the top models and will bring the best equipment, but one of them is specific. Although in the production of smart watches Xiaomi is not a newcomer, coming We Watch after all, they are something special.

It is the first "really smart" watch with an open operating system from Xiaomi.

Why square and not round?

At the beginning of the development of smart watches, they had to ask a fundamental question in Xiaomi. It wasn't a question of what the watch would look like, but what would power it. What will be their main driving force and how to make them truly intelligent and give users the best possible sense of use?

In Xiaomi, this time they decided to create the first "really smart" watch with a popular operating system from Google. 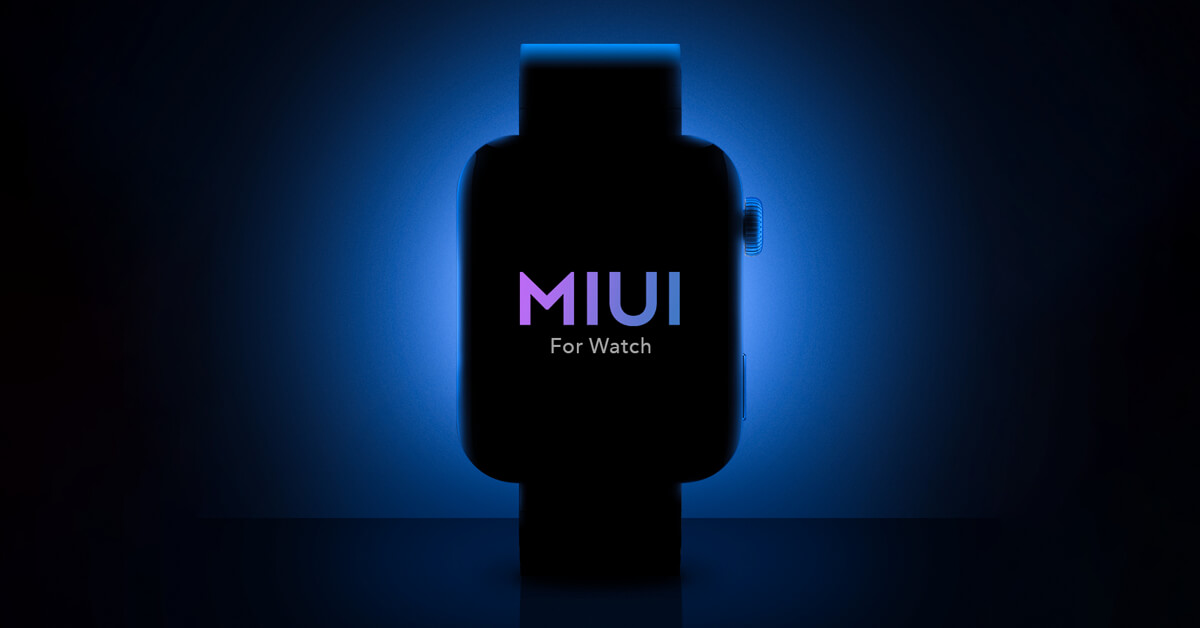 However, in order for their new Mi Watch to be in line with other Xiaomi devices, they decided to integrate elements of their favorite MIUI software superstructure into the operating system, which they called in this case MIUI for Watch.

The subsequent development had to be adapted to these decisions, and last but not least, the shape of the display and the entire design of the watch.

Three reasons for a square display

The first reason is that the square shape of the display has a larger display area with the same watch size. With a circular design, missing corners deprive the user of a lot of information and display space, forcing them to scroll around the display more often. 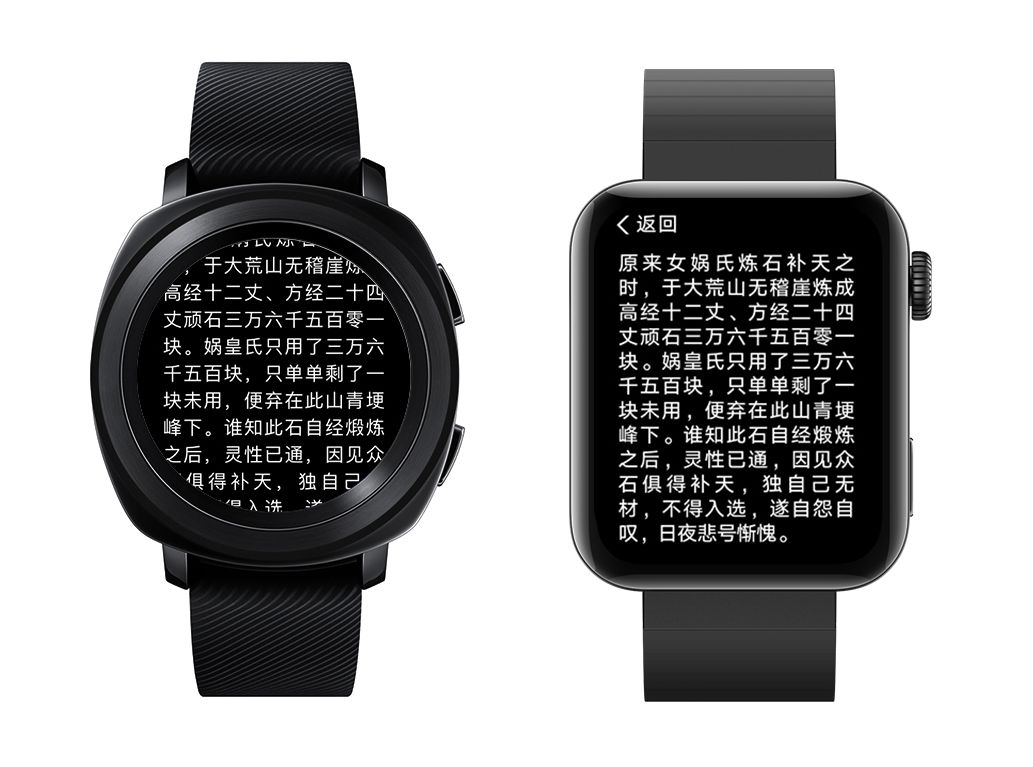 The rectangular display is also closer to long-standing human habits of reading from paper in the top-down and right-to-left directions. 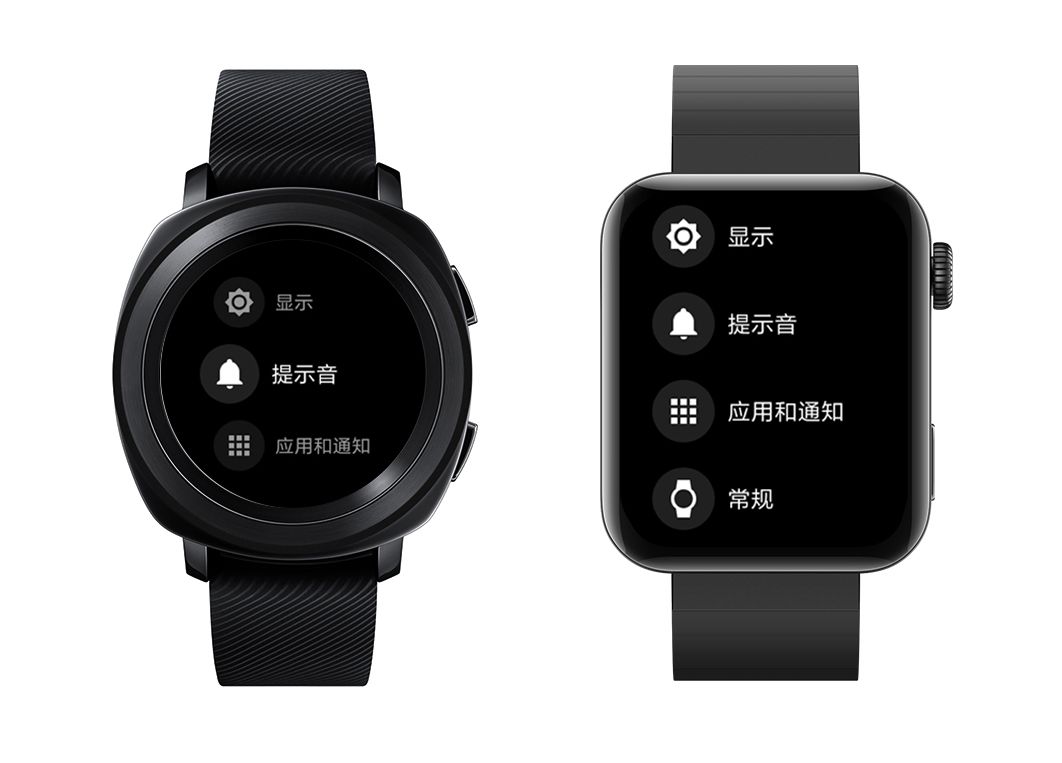 How third reason in Xiaomi stated that the edges of the rectangular display help us in orientation. In use, the direction of travel is immediately clear, whether it is from top to bottom, from right to left or vice versa. In the practical operation of a round watch, orientation is an obvious problem. The direction is not clear and the right angle indicator is missing. 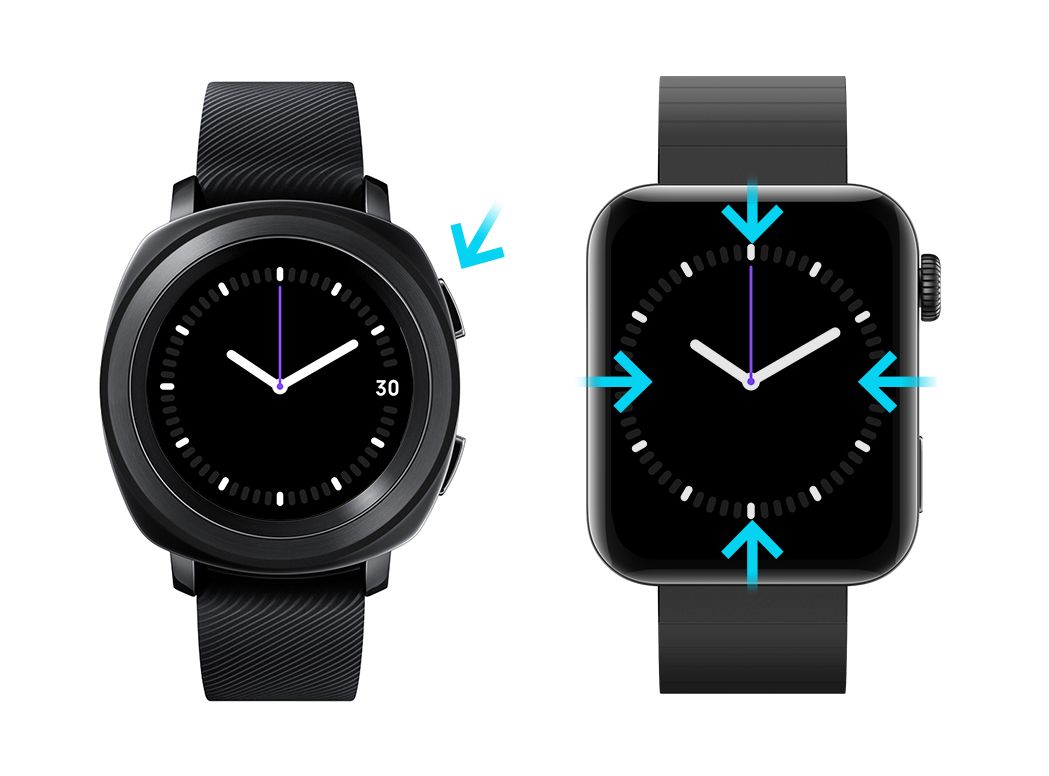 The development of the MIUI for watch system was not easy and a special team of developers participated in its creation. Some functions have been integrated from the well-known MIUI from smartphones, also thanks to the rectangular shape of the display in the watch.

Some elements of the software superstructure, in turn, had to be laboriously created from scratch. See a preview of the weather and calendar app. We have to admit that we can't quite imagine their design on a round display. 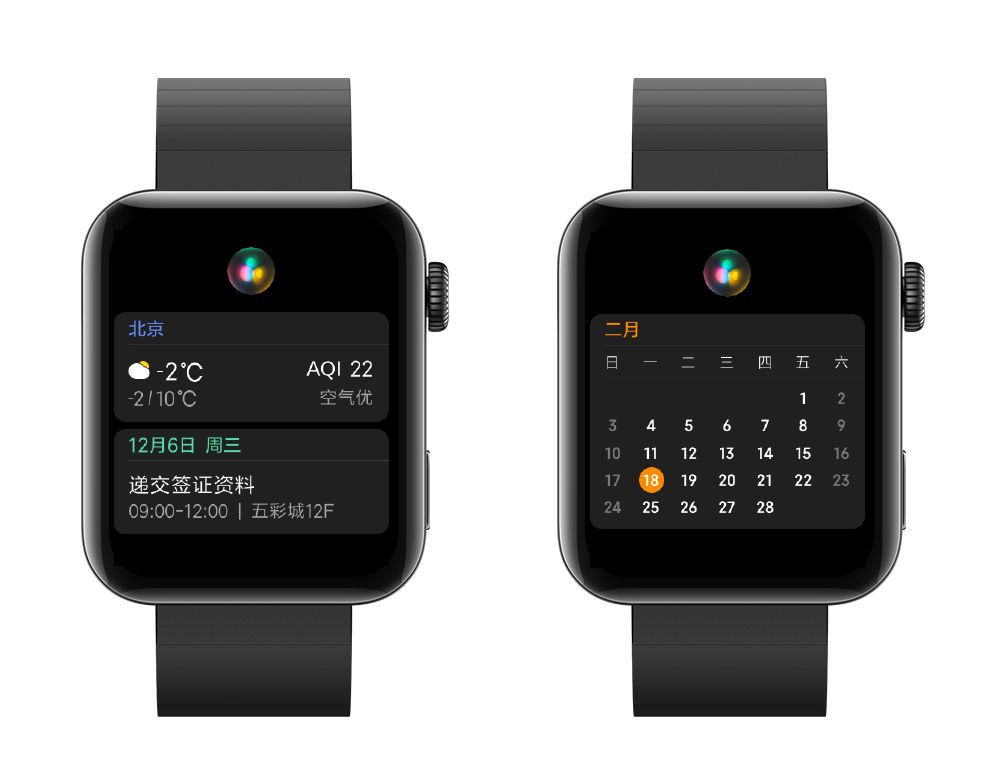 Not only software but also design plays directly

Of course, software alone is not enough to develop a smart watch. The developers also put a lot of effort into the overall look and feel. Sophisticated design elements look pleasant and literally caress your eyes.

The rectangular display will be curved towards the edge on all its edges, which will significantly contribute to the slimming of the Mi Watch body and add to their attractiveness. The protection consists of a special sapphire crystal, which is extra hard and resistant to mechanical damage. 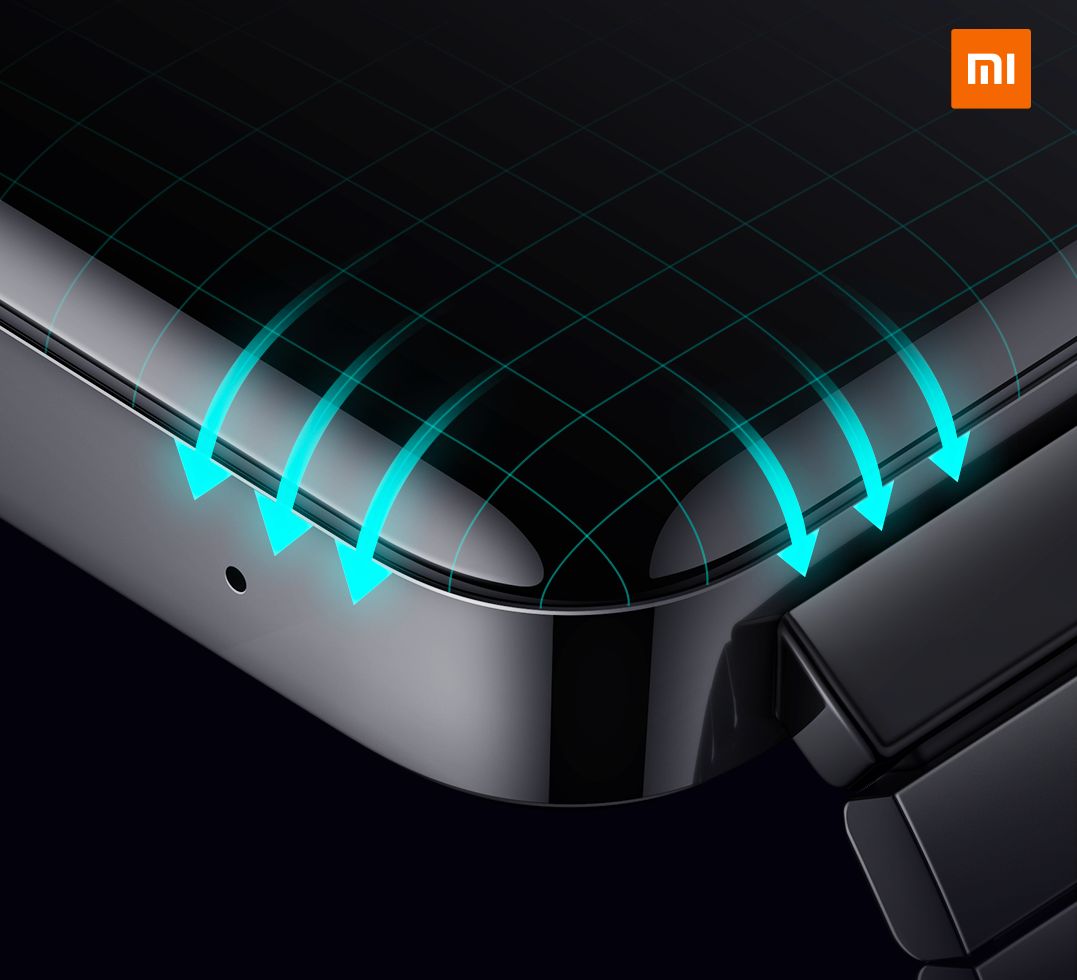 The body of the Mi Watch itself is, among other elements, also stylish polished stainless steel frame. The side view below also shows us in detail the multifunctional round button with fine notches, which according to the manufacturer will be very popular and highly addictive. 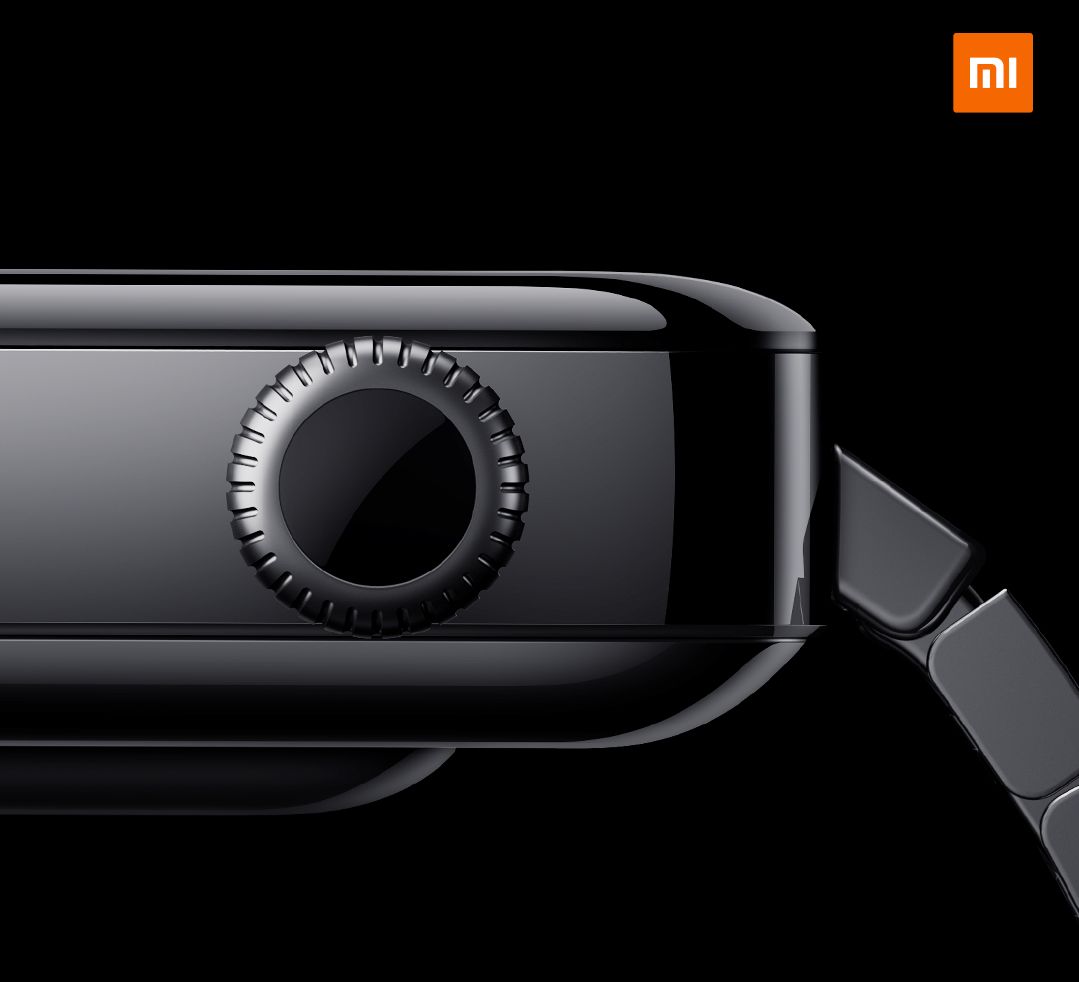 We will send you an article about the performance of Mi Watch as soon as we publish it on the web. ?

Quick settings in MIUI: A handy application will reveal the hidden features of your Xiaomi smartphone