Xiaomi will present another 3 smartphones with Snapdragon 870 this year. Can we look forward to flagship killers?

Only recently was the subsidiary brand POCO introduced to the world by the successor to the series of flagship killers called POCO F3. It literally caused it when tens of thousands of people bought it during the first day of the sale.

The POCO F3 model excels in several areas. These include a first-class 120 Hz AMOLED display, very decent cameras and the flagship Snapdragon 870 chipset. All this will cost you less than € 300 in advance.

Snapdragon 870: Symbol of the flagship killers

Fans of technology, specifically smartphones, have certainly noticed the latest flagship processor from the American Qualcomm workshop - Snapdragon 888. It has a premium performance, but its price is also premium. 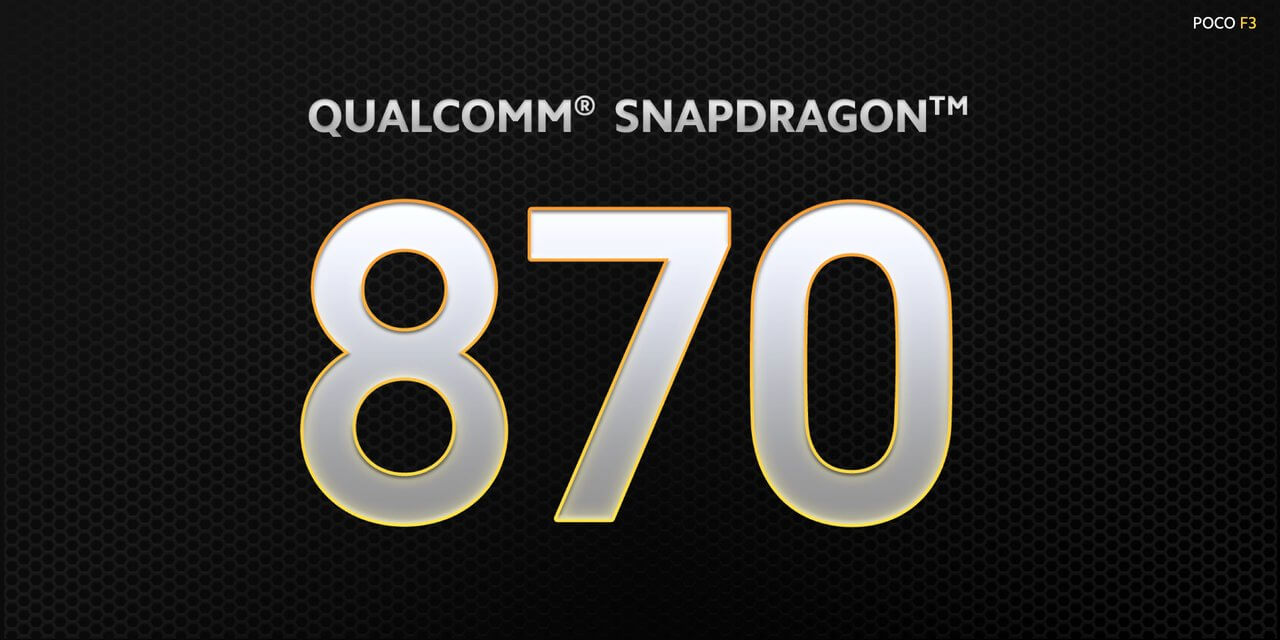 That's why Qualcomm has decided to introduce the Snapdragon 870 to the world, which offers the ideal ratio of fully adequate performance and a much more affordable price. Therefore, we can also mark this chipset as a symbol of the flagship killers for 2021.

Other smartphones with Snapdragon 870

Information has appeared on the Internet indicating the arrival of at least three other smartphones from Xiaomi, which will hide this processor under the hood. Unfortunately, we don't currently have more details about these smartphones.

Snapdragon 870 is a processor built on a 7 nm manufacturing process. Its performance ranks between last year's Snapdragon 865+ and this year's Snapdragon 888. It also lacks support for fifth-generation networks, Wi-Fi 6, Bluetooth 5.2 and Quick Charge 4+ charging.

We are already looking forward to the introduction of these smartphones. In addition to Xiaomi, this processor has also become popular with other manufacturers, which suggests that the smartphone market will be very interesting this year.

We will continue to monitor the entire situation and then publish all the news on our website. If you don't want to miss anything important in the world of technology, watch Xiaomi Planet regularly, join our new group on Facebook and subscribe to receive articles directly to your inbox.