We first saw an external auxiliary fan at the introduction of the Xiaomi Mi 10. Yesterday, the manufacturer showed its improved version and introduced Black Shark FunCooler Pro. It is an external active cooler with a built - in fan and RGB lighting.

Thanks to the universal holder, this device can be connected to virtually any smartphone. 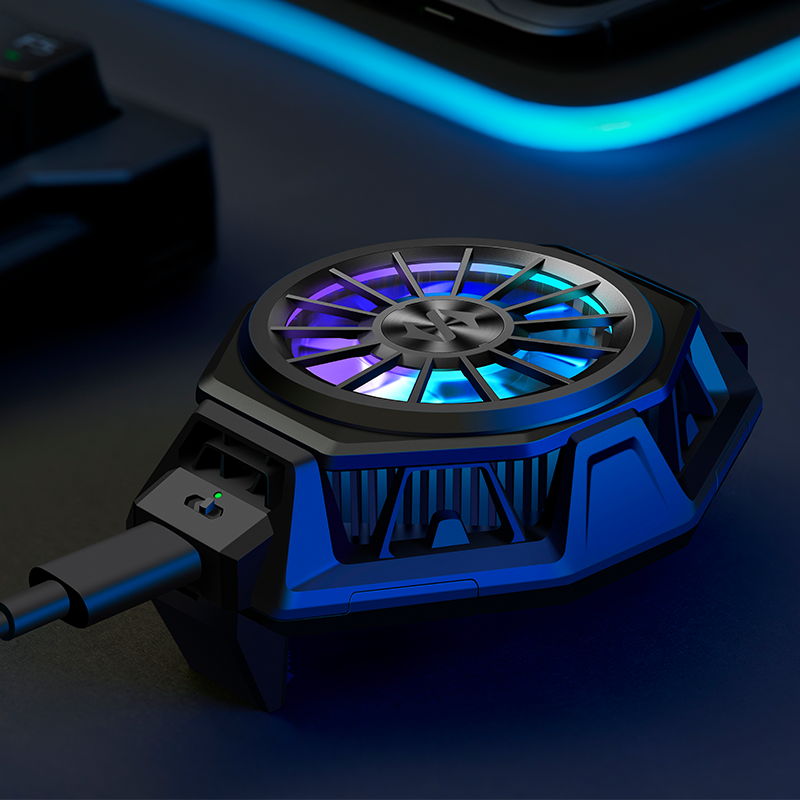 The manufacturer promises really active cooling. Thanks to the 7-blade fan with 6 rpm FunCooler Pro can reduce the device temperature to at 14 ° C in 60 seconds. The noise level does not exceed the limit 34 dB. 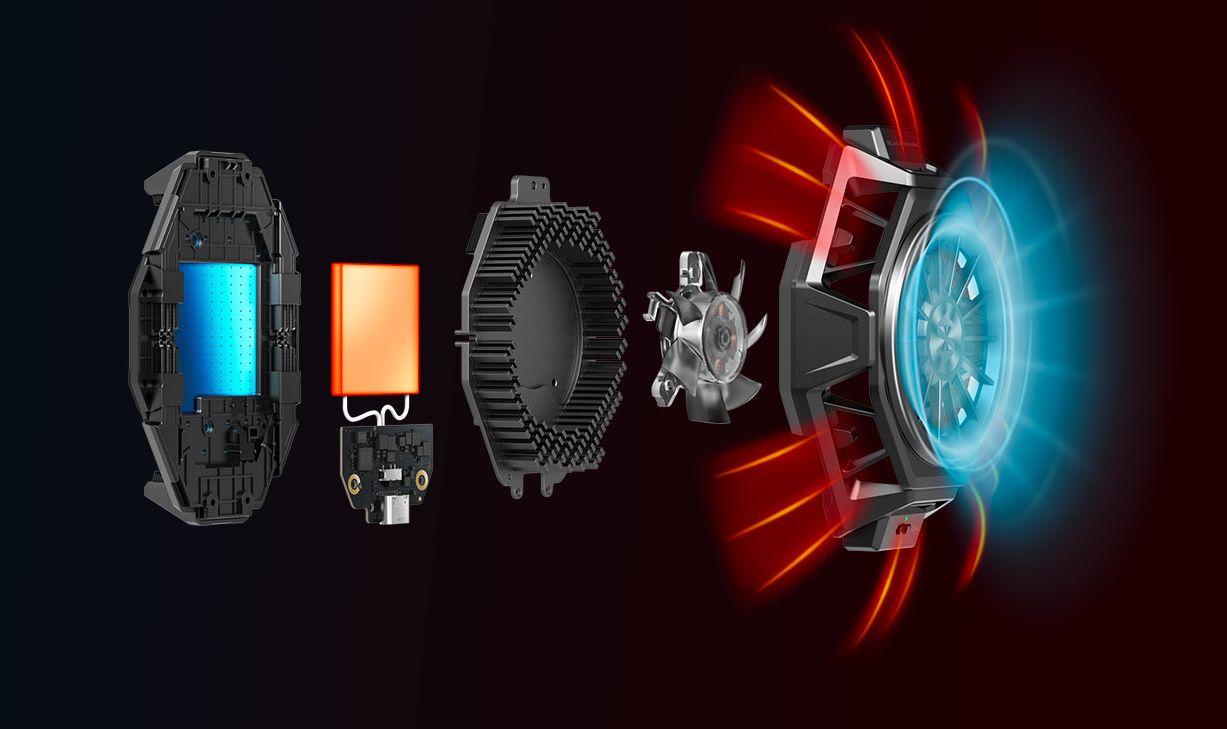 Through the application available for both Android and iOS, the user can also configure the integrated RGB lighting according to their ideas. The Black Shark FunCooler Pro does not have its own power supply and is powered from an external source by USB C port. Its selling price in China starts at 179 yuan which is about 23 € / 586 CZK.

In addition to the active cooler, which mobile gamers will definitely appreciate, we also have a new GamePad here. Black Shark GamePad 3-L attaches to the gaming smartphone with the holder. The good news is that thanks to the interface Bluetooth is also compatible with other Xiaomi smartphones and the latest iPhone. 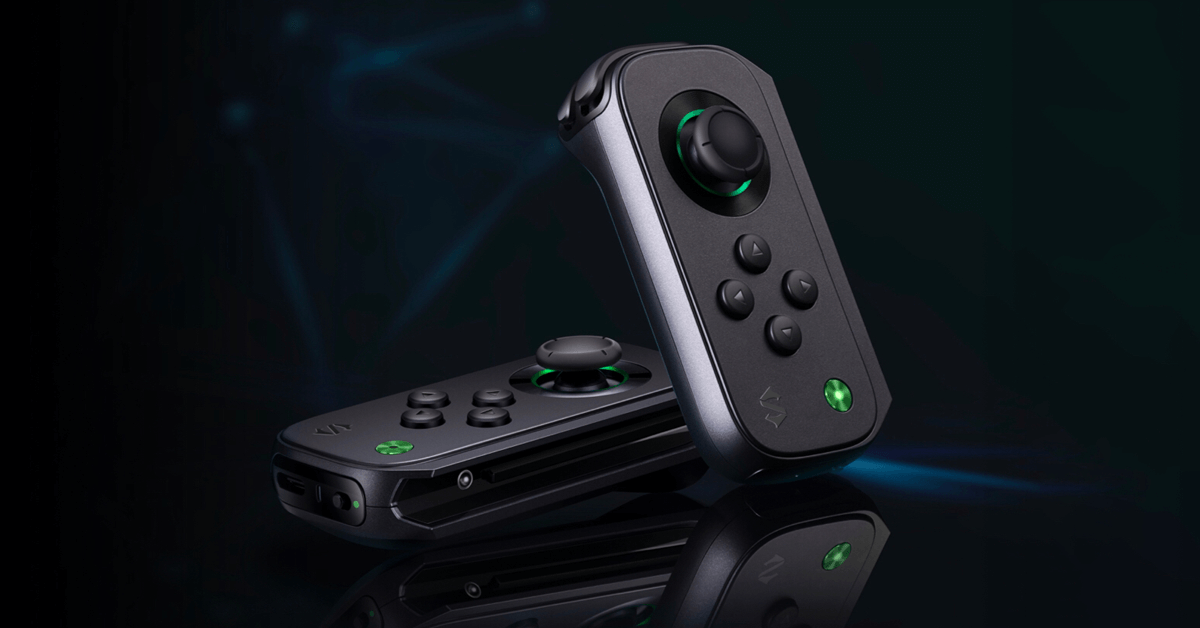 The device, which has the task of improving the control in the game, contains 7 physical buttons and small 6-axis joystick. The third generation of the GamePad for smartphones is not yet available on the market, but the selling price in China will be 199 yuan, after recalculating about 26 € / 663 CZK.

The gaming keyboard and mouse point to smartphones

The manufacturer of the Black Shark 3 accessories did not end with just a heatsink and a gamepad. Adds the first ever external game room keyboard and mouse. Thanks to this accessory, the player will feel like on a real gaming computer together with Black Shark 3.

The small keyboard brings the most important keys used in games on standard computers. In the application on the Black Shark smartphone, it is possible to remap and configure the individual keys so that they are as adapted as possible to the user, but also to specific games, such as Fortnite or Call of Duty Mobile. 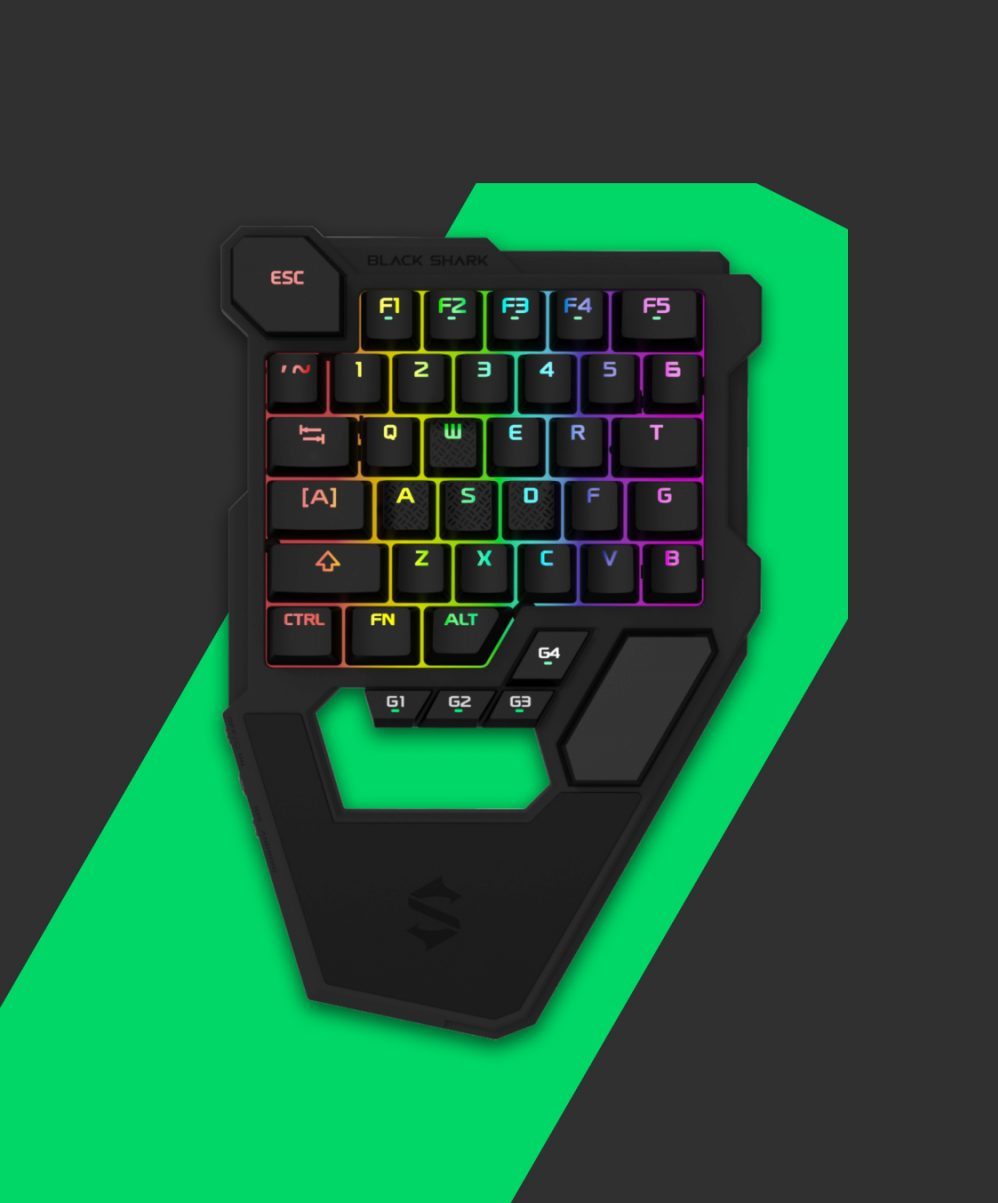 Along with the keyboard, the first wireless mouse was released 16 DPI, 400 IPS a 50 G acceleration. The user can thus control the character in the favorite game with complete ease without having to hold the smartphone in his hands. 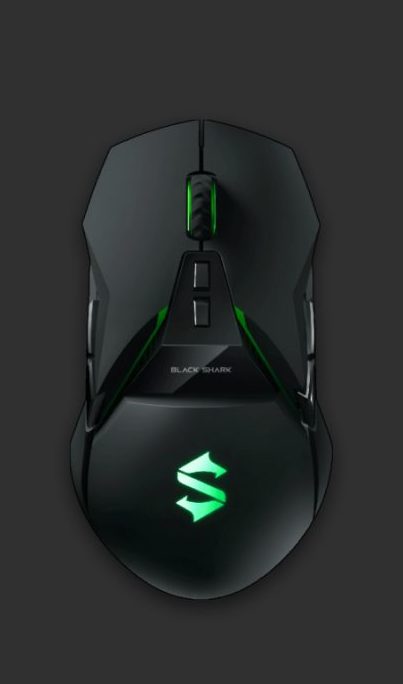 In this case, neither the price nor the start date of the sale of the accessories was specified. However, it is expected to be in the second half of March with the arrival of the Black Shark 3 smartphone. We believe that the new gaming smartphones and attractive accessories will soon reach global retailers and be available to us as well.

As soon as the new accessory goes on sale, we will send you an email with a coupon. 👇

The MIUI 11 Gallery receives amazing new dynamic filters with rain and snow effect. This is how it looks

Redmi Note 9 Pro shows its performance in Geekbench. It will be more powerful than the Redmi K30