Pre-orders for new watches Amazfit GTR 2 and GTS 2 they are in full swing. However, Huami has already managed to introduce another novelty in the form of a watch with a label Amazfit GTR 2e and GTS 2e. The new models can continuously measure body temperature and have even better endurance on a single charge.

The Huami brand only recently launched the second version of the popular GTR and GTS series watches on the global market. The first versions were very popular, but they had their flies, such as inaccurate GPS or slow reactions. The second generation has come up with several new features and we are all looking forward to seeing if these issues are already resolved. 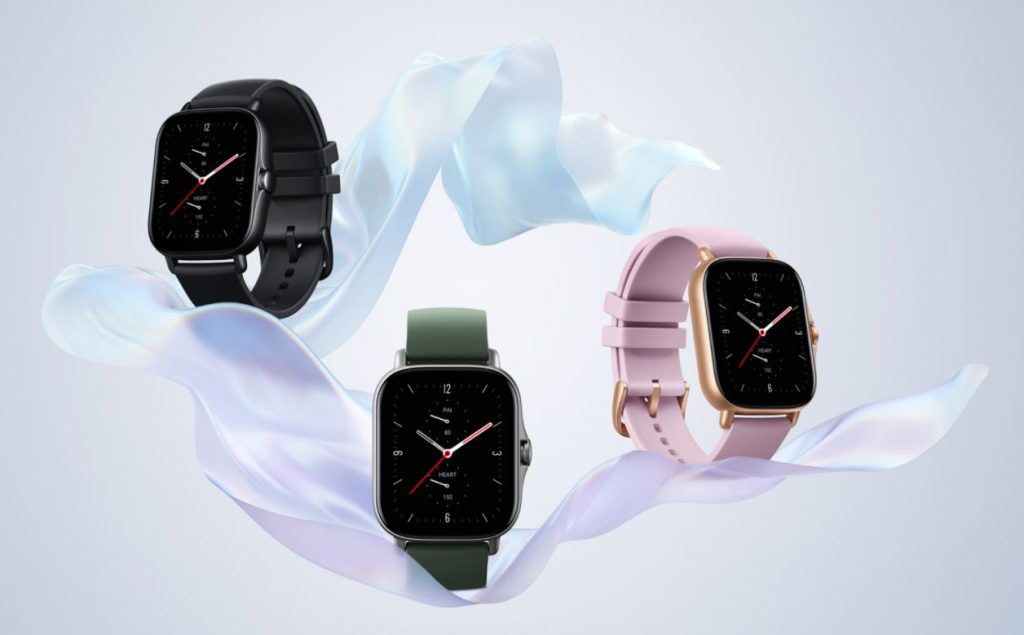 While we are waiting for the delivery of the first pieces of the second generation watch, other versions of the GTR 2e and GTS 2e have already been introduced in China. The Huami brand does not relax even at the end of the year. New versions of the watch come with great news, by measuring body temperature. This is not a common feature we would find in any smart watch. 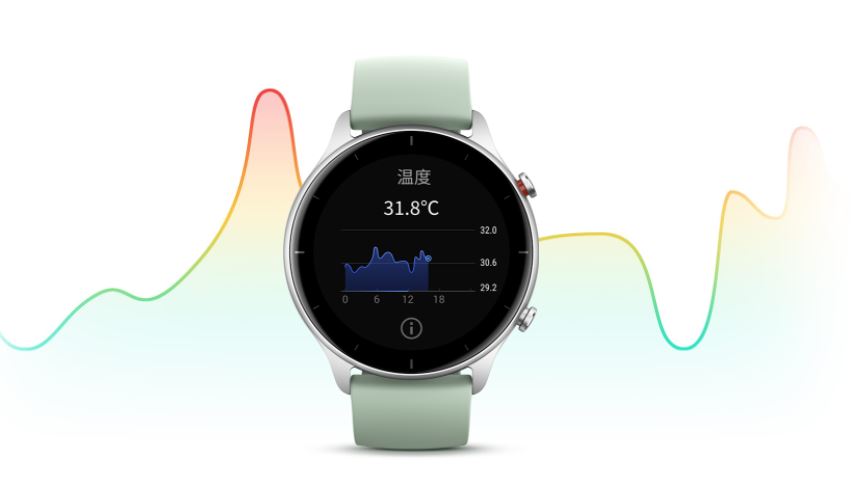 The GTR 2e and GTS 2e smart watches can measure body temperature continuously, similar to heart rate measurement. As fever is one of the main symptoms of COVID-19, many customers will appreciate this feature. On the other hand, the Series 2e watch did not receive WiFi support. They only work via Bluetooth and NFC.

Other features of the GTR 2 and GTS 2 versions should also appear in the enhanced version, in addition to the aforementioned WiFi support.

The GTR 2e and GTS 2e watches look identical at first glance to their previous version. However, they are a bit rougher. 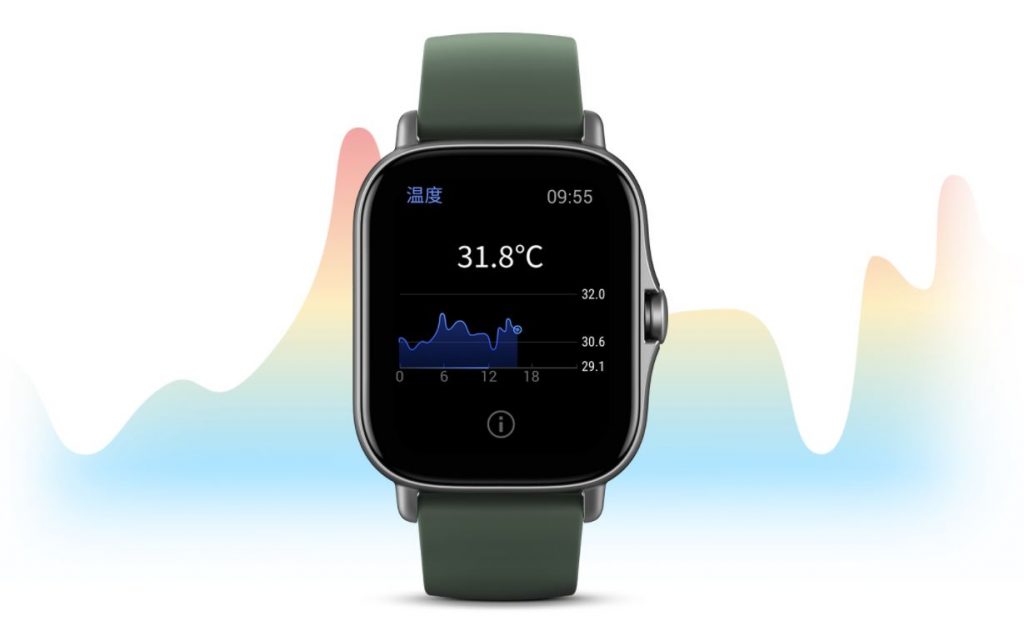 Amazfit GTR 2e and GTS 2e should be available on the domestic market at a price 799 yuan, which is approximately 100 € / 122 USD. They are currently sold only in China and we do not yet know any official information about their launch on the global market.