* Editor's note: Although Xiaomi Planet is a portal primarily focused on news from Xiaomi, it is also very important to monitor what the competition is doing. In the "Other Manufacturers" article category, you will find articles about competing devices.

The Chinese smartphone market is really huge and can be said to be oversaturated. If a manufacturer wants to get interested, he has to bring something that others don't offer. Xiaomi has become king in this, but news from the competition is coming from every side, which is becoming more and more interesting. Lenovo recently introduced the world's first smartphone with the Snapdragon 855 - Lenovo Z5 Pro GT. Now it comes on sale at a very surprising price.

Lenovo surprised the entire smartphone world last month. It announced the very first smartphone with the latest Qualcomm Snapdragon 855 processor. However, it does not stop with surprises. The Lenovo Z5 Pro GT goes into its first official sale today for an incredible price tag.

The Lenovo Z5 Pro GT is very similar in design and concept to the Mi MIX 3 from Xiaomi. The front from up to 95% is Super AMOLED display with a diagonal of 6,39 ″ and a resolution of 2340 x 1080 px. Unlike MIX 3, the flagship of Lenovo also includes fingerprint sensor in the display. 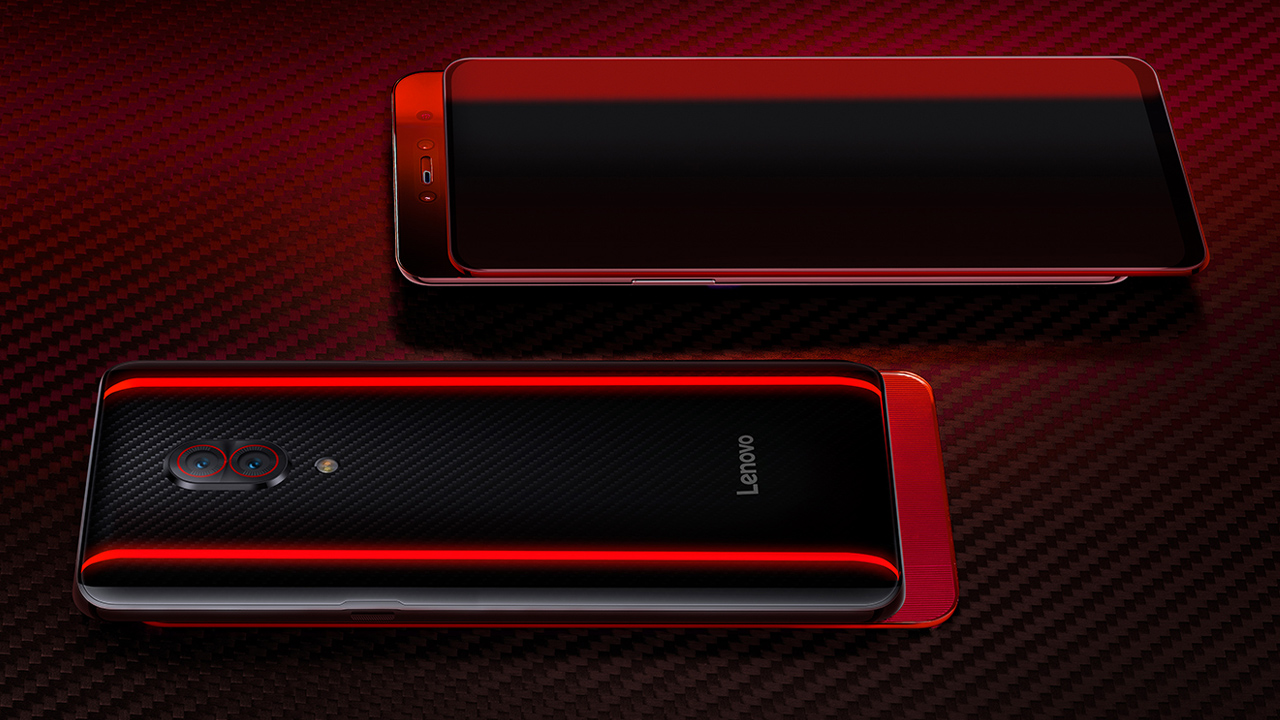 The construction is retractable and works on a similar principle as in the case of MIX 3. It is extended manually, while in the extended part there is dual front 16 MPx + 8 MPx camera with f / 2.2 aperture, primary speaker grille and infrared sensor face.

If you are in the world of smartphones, you know for sure Qualcomm Snapdragon 855 is currently the most powerful mobile processor on the market. The performance also surpassed the Apple A11 chip, which has long held the lead. High performance is ensured by the 7 nm production process, 8 Kryo 485 cores with a clock speed of 2,85 GHz, 64-bit architecture and the new Adreno 640 graphics chip. 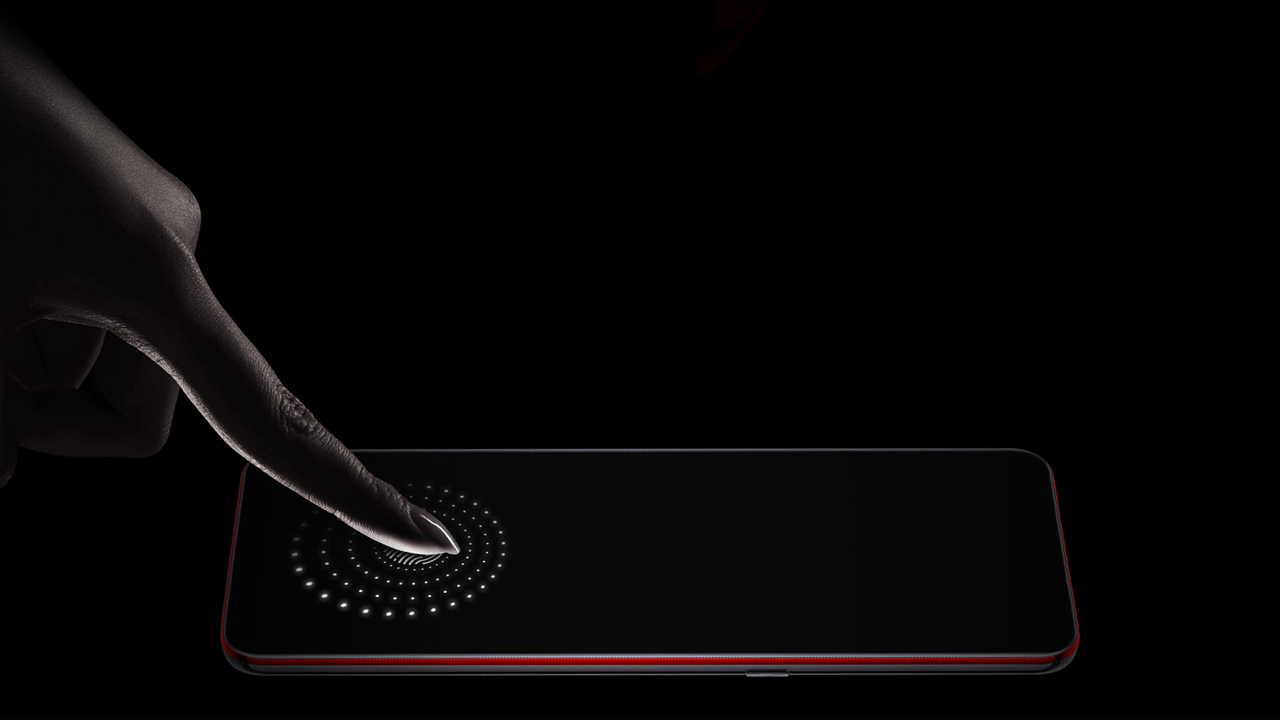 The processor comes with technology Vulkan 1.1 and also Snapdragon Elite Gamingthat optimize performance for the most demanding games. It's here for seamless multitasking 6 GB or 8 GB RAM memory, depending on version. They will enhance the great gaming experience stereo speakers with Dolby Atmos sound enhancement.

Gradually, we move to the back, which in addition to a great-looking carbon cover contains a dual camera. primary 24 MPx sensor Sony IMX 576 along with the secondary 16 MPx Sony IMX 519 sensor take care of decent photos. Pixel size is 1,8 µm, aperture f / 1.8, video is recorded in 4K resolution and there is also AI and automatic PDAF focusing.

It supplies all the hardware 3350 mAh battery with support for fast charging via USB Type-C connector. In terms of software, Lenovo Z5 Pro GT offers Android 9 Pie with its own ZUI10 superstructure, known from the already defunct subsidiary of ZUK smartphones.

It closes the equipment NFC, Bluetooth 5.0, dual-band WiFi with 802.11 a / b / g / n / ac and DualSIM functionality. Current Chinese version does not support B20 LTE band (800 MHz) and it is not yet known whether Lenovo will introduce this smartphone for the global market.

Xiaomi has opened its largest Mi Home Store in Europe. This is what it looks like inside

Xiaomi surprised the technology world: It published a smartphone video with a dual flexible display