Xiaomi smartphones ranked among the TOP 10 for 2020 - Xiaomi Planet

As many as 3 of the world's 10 best-selling smartphones are from Xiaomi. Some may surprise you

Xiaomi is slowly but surely reaching the leading positions of the world's smartphone manufacturers. As the Chinese giant entered Western markets a few years ago, it was clear that its pricing policy and first-class quality would go a long way.

Probably the most well-known segment of Xiaomi's portfolio are smartphones. The margin, which is below 5%, is very attractive for any potential owner. This approach has led to the manufacturer's smartphones being among the TOP 10 smartphones in the world.

The Redmi subsidiary, which has only recently become independent, brings to the market equipment with the best price-performance ratio. While flagships and premium models still belong to Xiaomi's mother, Redmi became popular with middle-class fans. 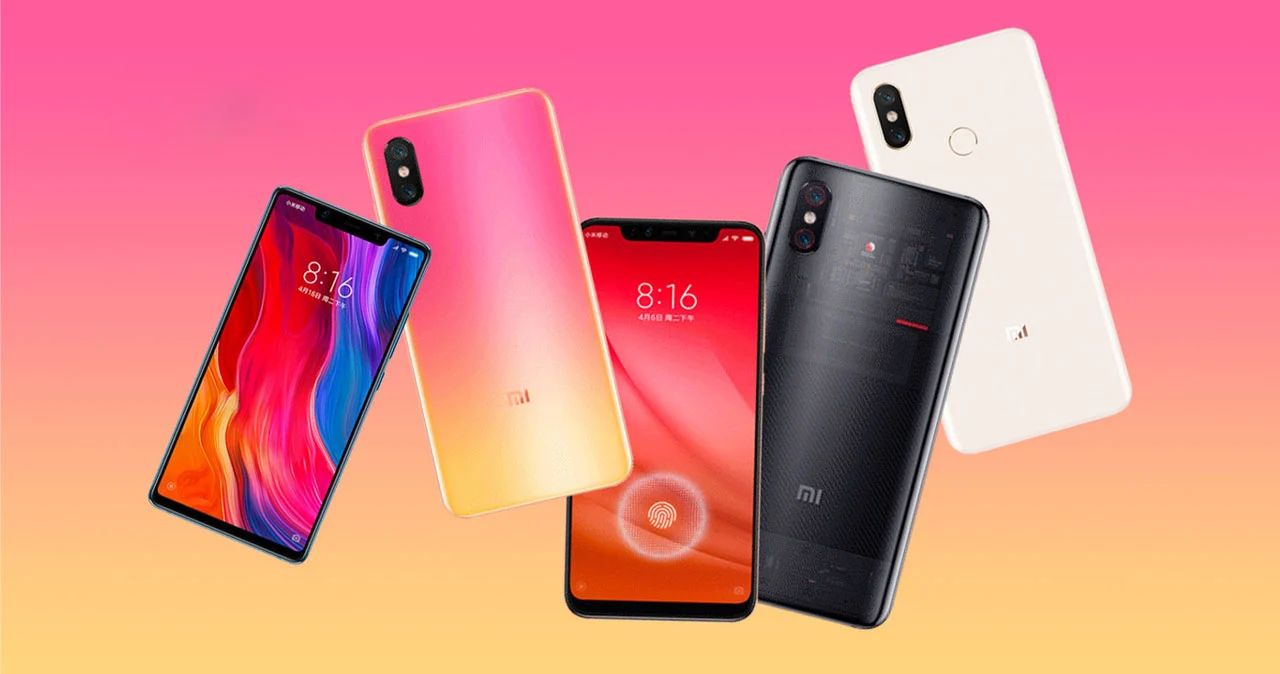 Just three smartphones from the Redmi workshop entered the list of TOP 10 smartphones in the third quarter of 2020. The list does not include models from the American Apple or Samsung from South Korea. We will not find other manufacturers in the list. 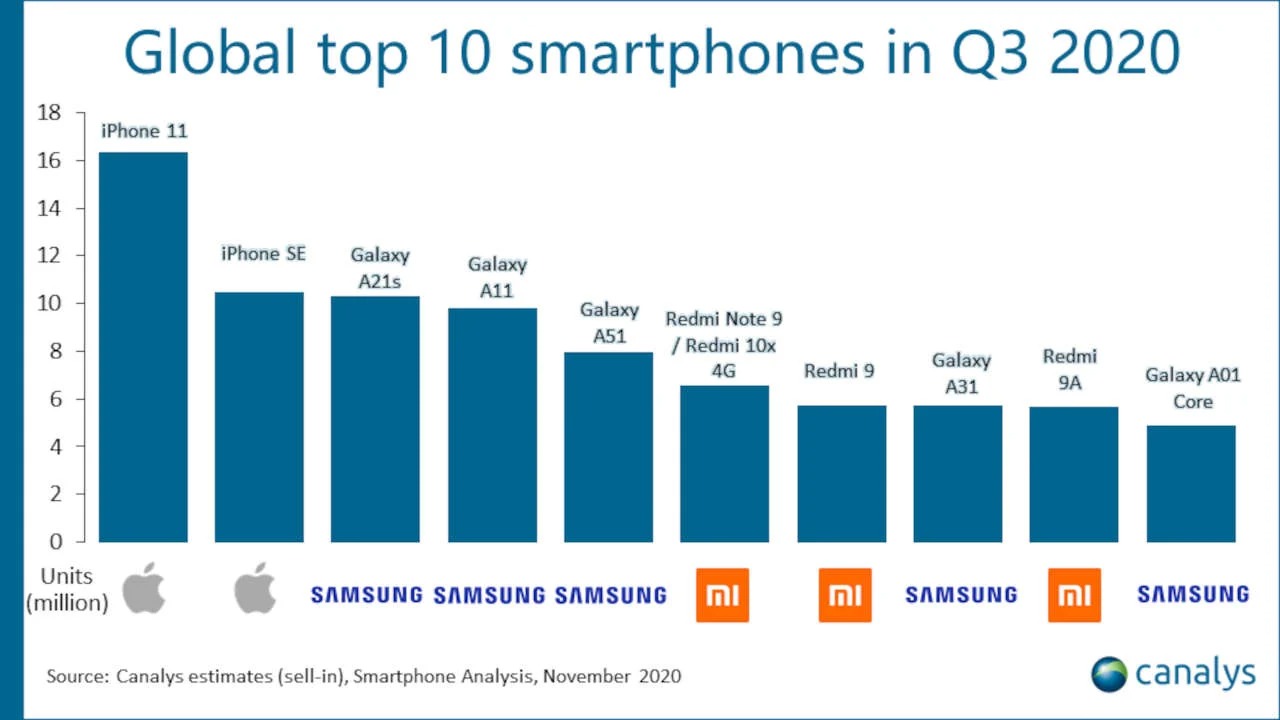 Apple took first place with last year's iPhone 11. With a relatively large distance, the cheapest smartphone from Apple called the second place holds the second place iPhone SE (2020)which is experiencing not only due to its compactness popularity around the world.

The other three partitions are designed for middle-class smartphones from Samsung called Galaxy A21s, A11 a A51. 6th and 7th place were taken by models Redmi Note 9 and basic redmi 9. The final trio consists of Galaxy A31, popular Redmi 9A and at the end Galaxy A01 Core.

As fans of Chinese Xiaomi, we are of course pleased with the popularity of these devices. In the discussion below the article, write to us whether you own a smartphone from the production of this manufacturer and, if so, how satisfied you are with it. We look forward to reading your view of Xiaomi smartphones.

Amazfit GTS 2e: The upcoming smart watch, of which we have the first details

In addition to the Amazfit GTS 2e, there will also be new Amazfit GTR 2e. They have passed the certification