Recently, Xiaomi introduced several new products to the world, and with them the new generation of the MIUI 12 superstructure. This was great news for many, but we still do not know the release date of the global version.

According to one of the moderators of the Mi Community and also a verified leakster, this will probably happen soon.

Since the release of the first Chinese version of MIUI 12, fans have been wondering when the global version of the new superstructure will arrive. To their surprise, one of the moderators of the official Mi Community replied that the performance was close.

Initial information said that the global version of MIUI 12 would be on the market by the end of summer 2020 or until the end of 2020. However, confirmation from the moderator of Mi Community states that we will see it sooner.

In addition, the first hints of the release date were also published by the well-known and verified leakster Xiaomishka on his Twitter profile. He mentions that this could happen already in May.

Dear @miuim, thanks to my efforts, my colleagues and #Xiaomi fans, the requirement of 3000 RT has been met.
We are waiting for you to write the date of #MIUI12 Global launch.

As far as I know, the launch should be in May, so what number should I trace on the calendar🤔 pic.twitter.com/GzDj6qLfBH

Despite this good news, it must be taken with a grain of salt, as nothing has been officially confirmed yet. The good news is that we should see the official date by Xiaomi.

They promised their Twitter fans that if their post reached 3000 re-tweets (shares), they would reveal the release date. So we're just waiting. 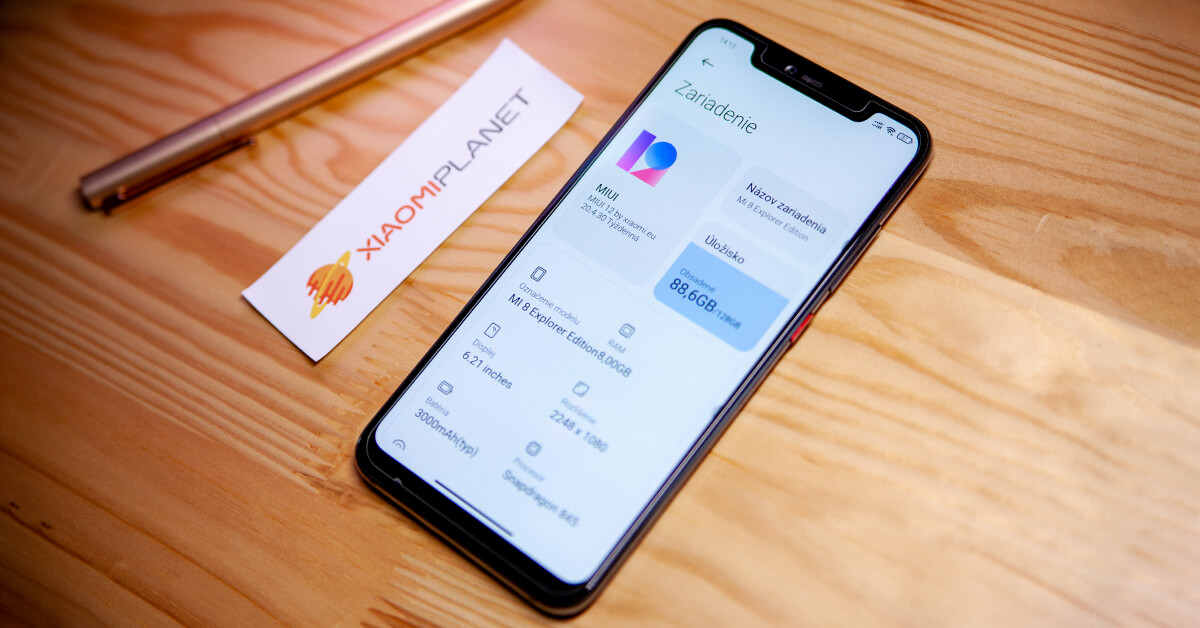 If you don't want to wait for the global release of MIUI 12, you can give it a try version from the Czech-Slovak MIUI community, which we are already actively testing.

MIUI 12 from the Czech-Slovak community is already out. The new system is available for 26 smartphones

Xiaomi RunMi 90 Points is a new durable antibacterial t-shirt. Its price will surprise you