We all know that mobile phone manufacturers work on folding devices with flexible displays. The first attempts by Samsung or Huawei are already really gaining ground among users.

Although Xiaomi has not yet brought a folding device, they have introduced an interesting functional concept with a bent display - Mi Mix Alpha.

The folding smartphone is still being worked on

However, we have not yet received the equipment. An interesting concept was introduced instead on September 24, 2019 Mi Mix Alpha. Although it cannot be disassembled, its display extends in one unit around the entire perimeter of the device.

The patent was published only this month

Now, however, you are the editors of a foreign site Dealntech noticed on the website of the Chinese certification authority CNIPA patent of the Xiaomi brand, which resembles the device shown in the video by Lin Bin.

The application for patent registration was filed in March / March of this year and was published on November 1/2019. 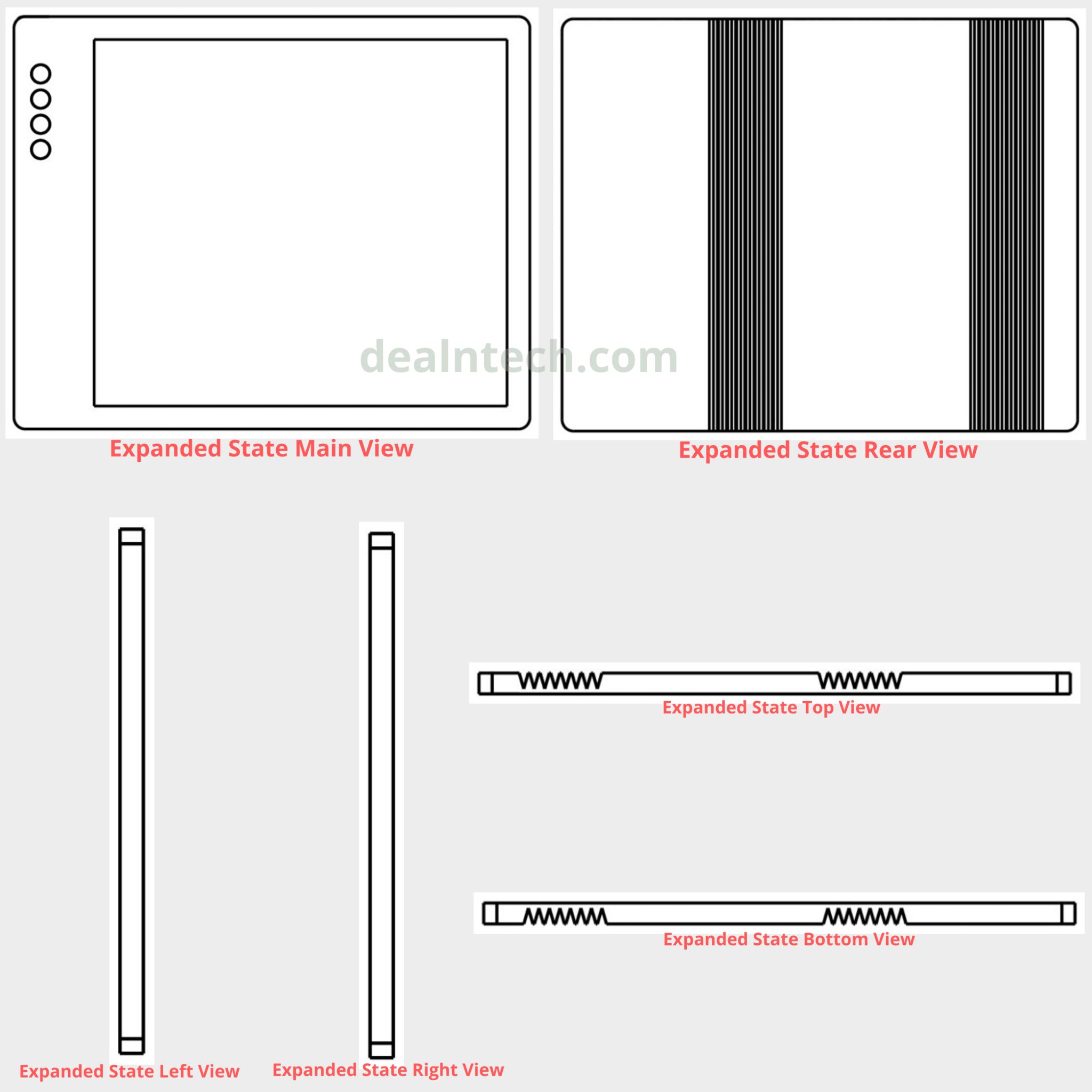 The schematics of the patented device show the module with four cameraswhich is in an exploded state on the front of the device. Once assembled, the cameras are located in the back on the right.

It will be possible to use the cameras to create so-called "selfie" photos. The wavy lines shown point to the flexible hinges of the device. 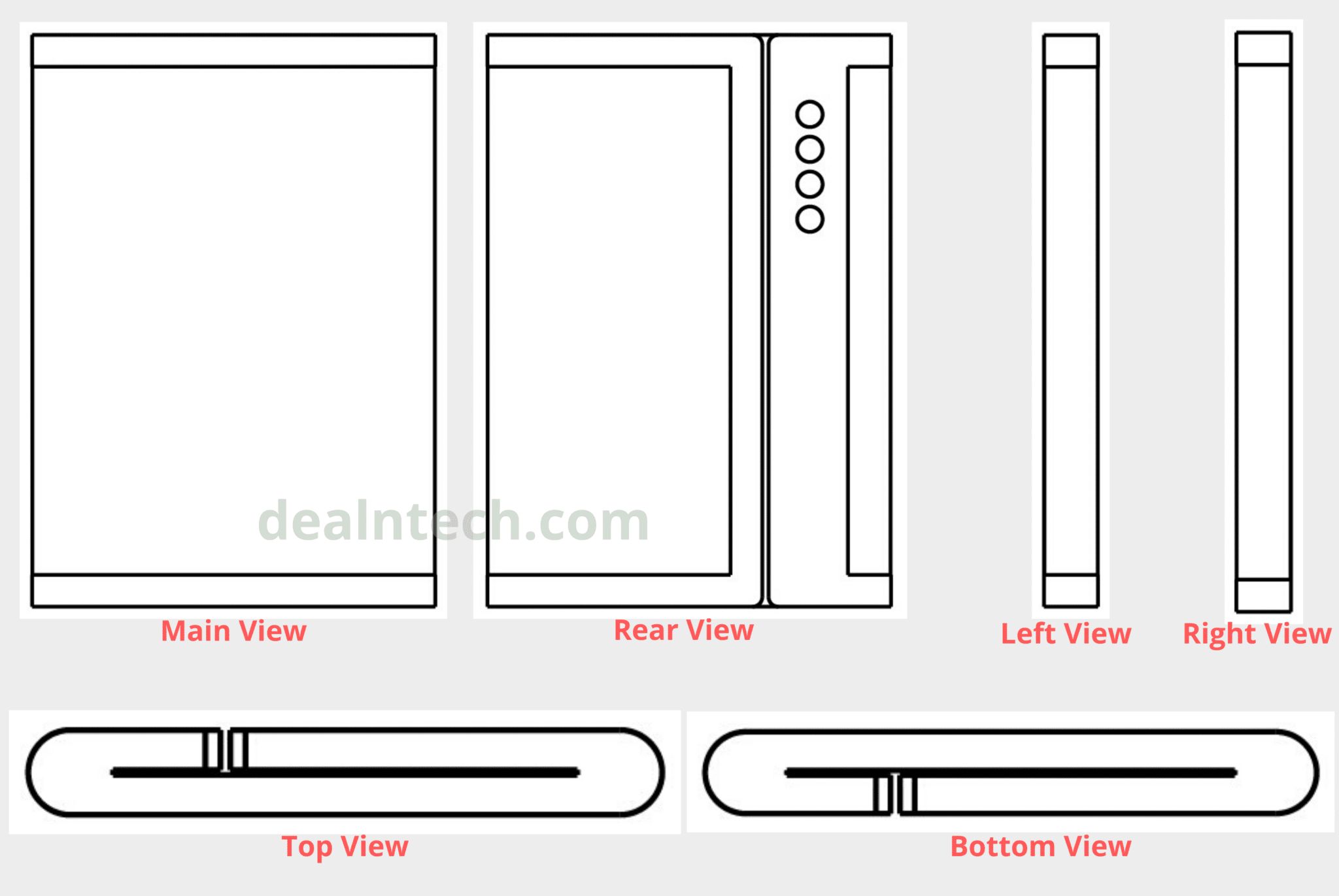 As you can see, the patent diagram does not show any other details of the equipment, such as control buttons, slots or connectors. Of course, the filing of a patent does not immediately mean that the device will be actually produced and made available to users.

In any case, Xiaomi will want to compete as soon as possible with already released folding devices such as Huawei Mate X a Galaxy Fold. 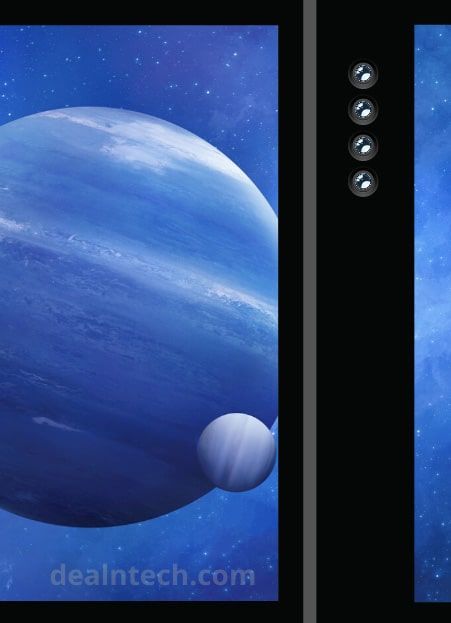 We will send you an email as soon as we have more information about the Xiaomi folding smartphone. ?