The cost-effective new Redmi 7 in the global version and all memory versions is fully on sale. And we know where to buy it at the best prices on the market along with the most convenient shipping.

New coupons for many versions

Redmi 7 Global comes with complete network support (including LTE B20) and all languages, including Slovak and Czech.

The best prices on the market are currently offered by the Banggood seller, who has provided discount coupons for all memory versions.

The price we present below is final for you as a customer. When transporting EU Priority Line, you will no longer pay any additional fees, customs and VAT will be provided for you by the seller. Shipping is completely free. You pay the amount you see on the seller's website and the courier with the package rings at 7-15 working days at your home. 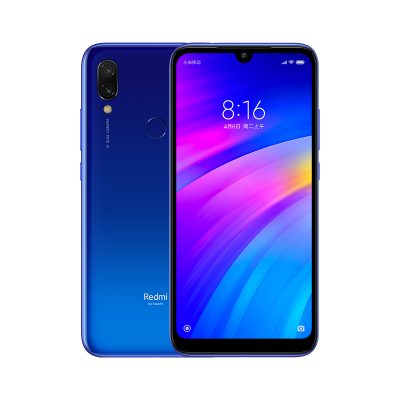 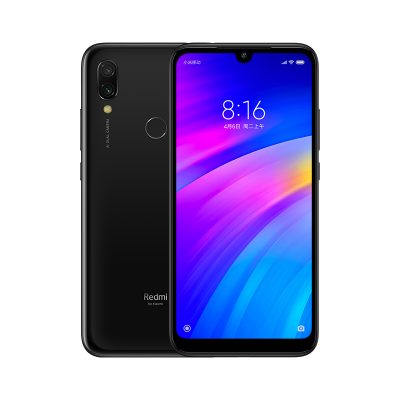 Smartphone price + small postage. That's all you pay for this purchase. During transport EU Priority Line namely, the complete customs procedure, including customs duties and VAT, will be handled directly by the seller on your behalf. Delivery will take approximately 20 days.

The reliability of this transport is also confirmed by our customers. You can read a review of one of them on our Facebook page (click here).

When designing a new generation of cheap smartphone, the manufacturer paid attention only to the lowest possible price. As with the Redmi Note 7, the Redmi 7 is designed with increased durability in mind. The construction has P2i certification, which means resistance to splashing water.

The dimensions of the new Redmi smartphone are 158.73 x 75.58 x 8.47 mm and weight 180 grams. The back has been given new gradient colors that already specify the new seventh range of Redmi smartphones. 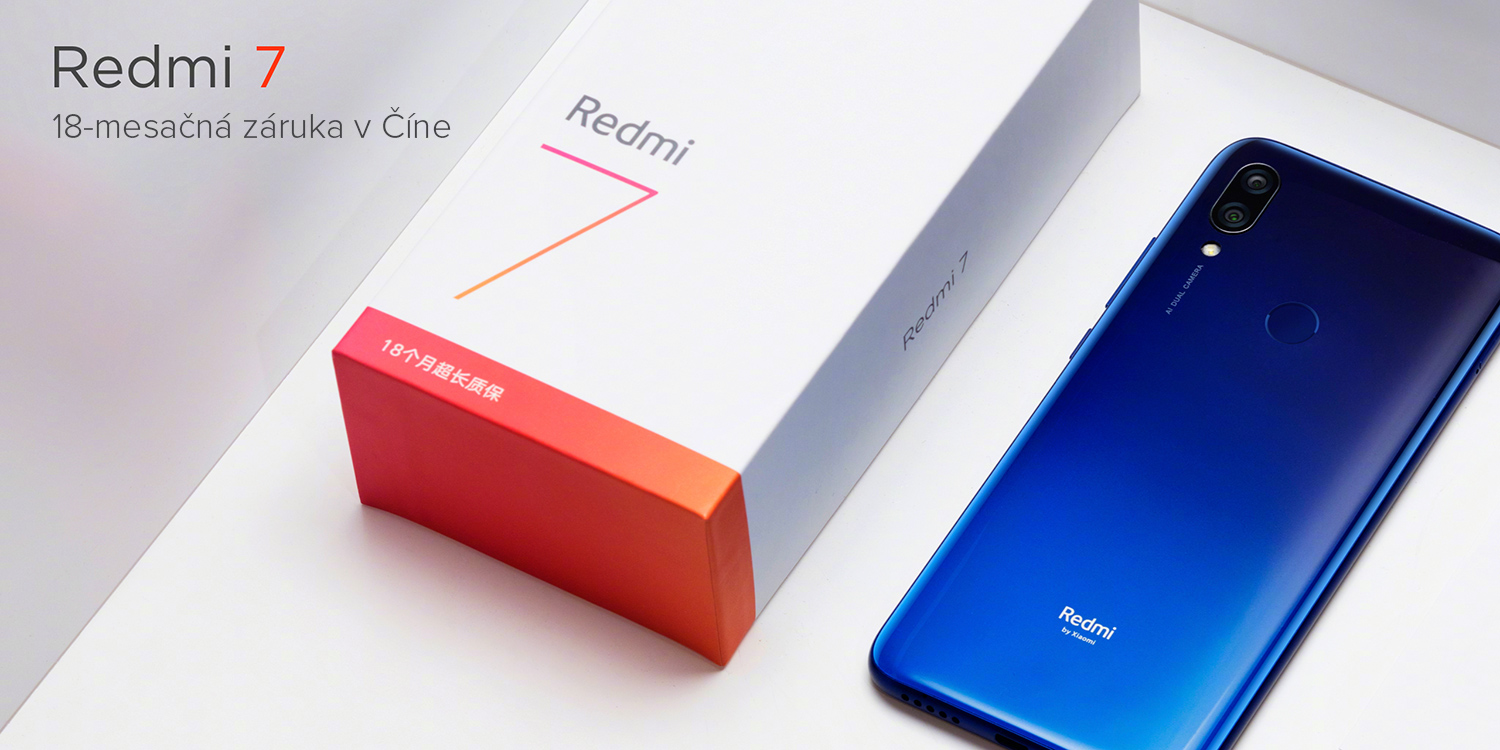 The people of China also received an above-standard 18-month warranty, which again shows Xiaomi's high production quality of the product. 6,26 ″ display with HD + resolution (1520 x 720 px) is protected by glass Gorilla Glass 5. It offers a 19: 9 aspect ratio, a raindrop-style cutout and covers up to 84% of the front. 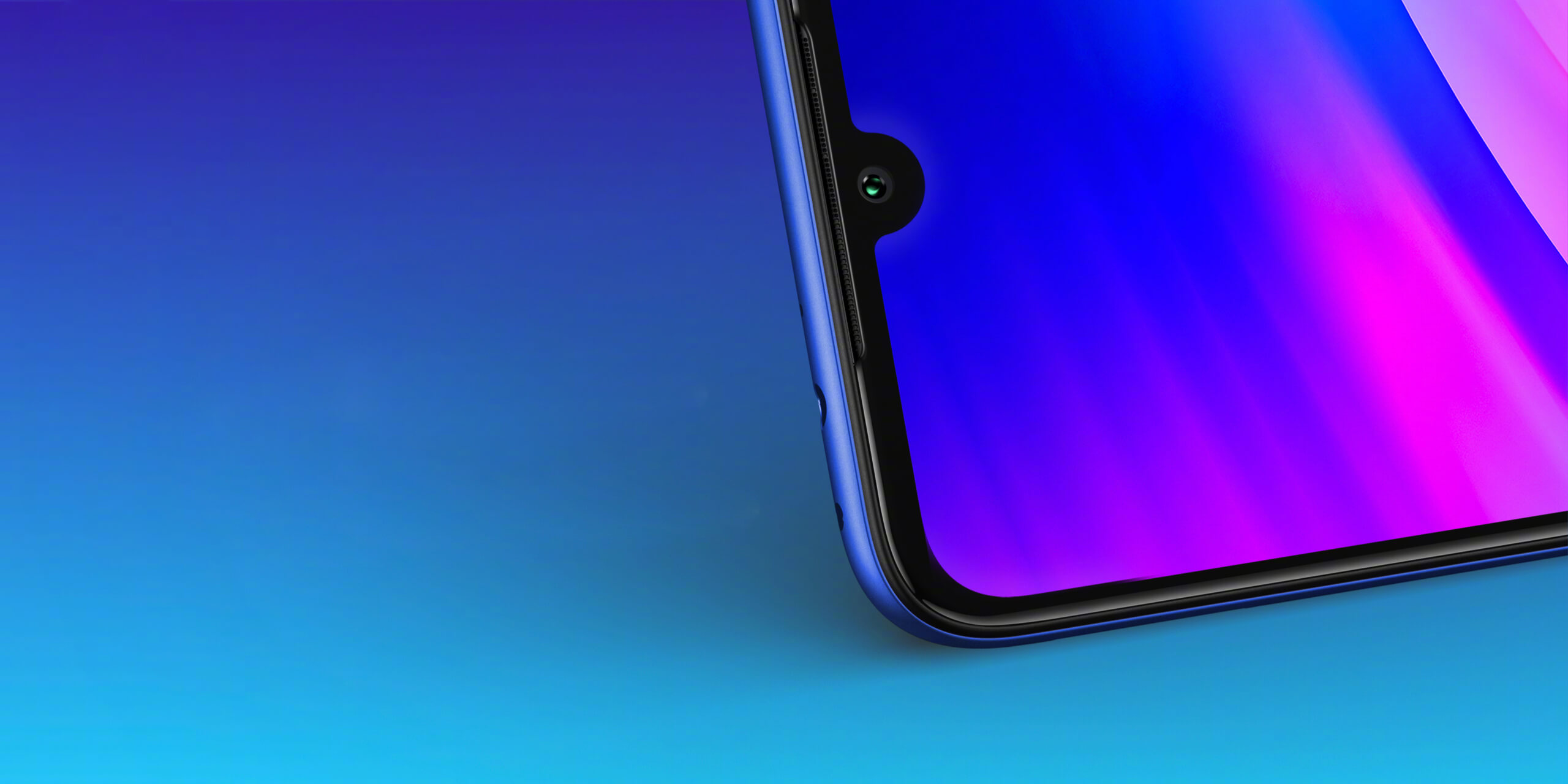 The display even got TÜV Rheinland certification, which means it provides the highest level of biosecurity. It does not damage the eyes, does not emit any UV radiation, effectively suppresses harmful blue light and protects the eyes from fatigue. Admirable that such a cheap smartphone also takes care of the user's health.

Progress has also been made in performance. Unlike last year's Redmi 6, its successor goes back to the roots and comes up with a chipset from Qualcomm. We will find it in the equipment 8-core Snapdragon 632 with a clock speed of 1,8 GHz. The processor is manufactured using 14 nm technology and contains a new generation of Kryo 250 cores from Qualcomm. The Adreno 506 graphics chip can handle less demanding games. 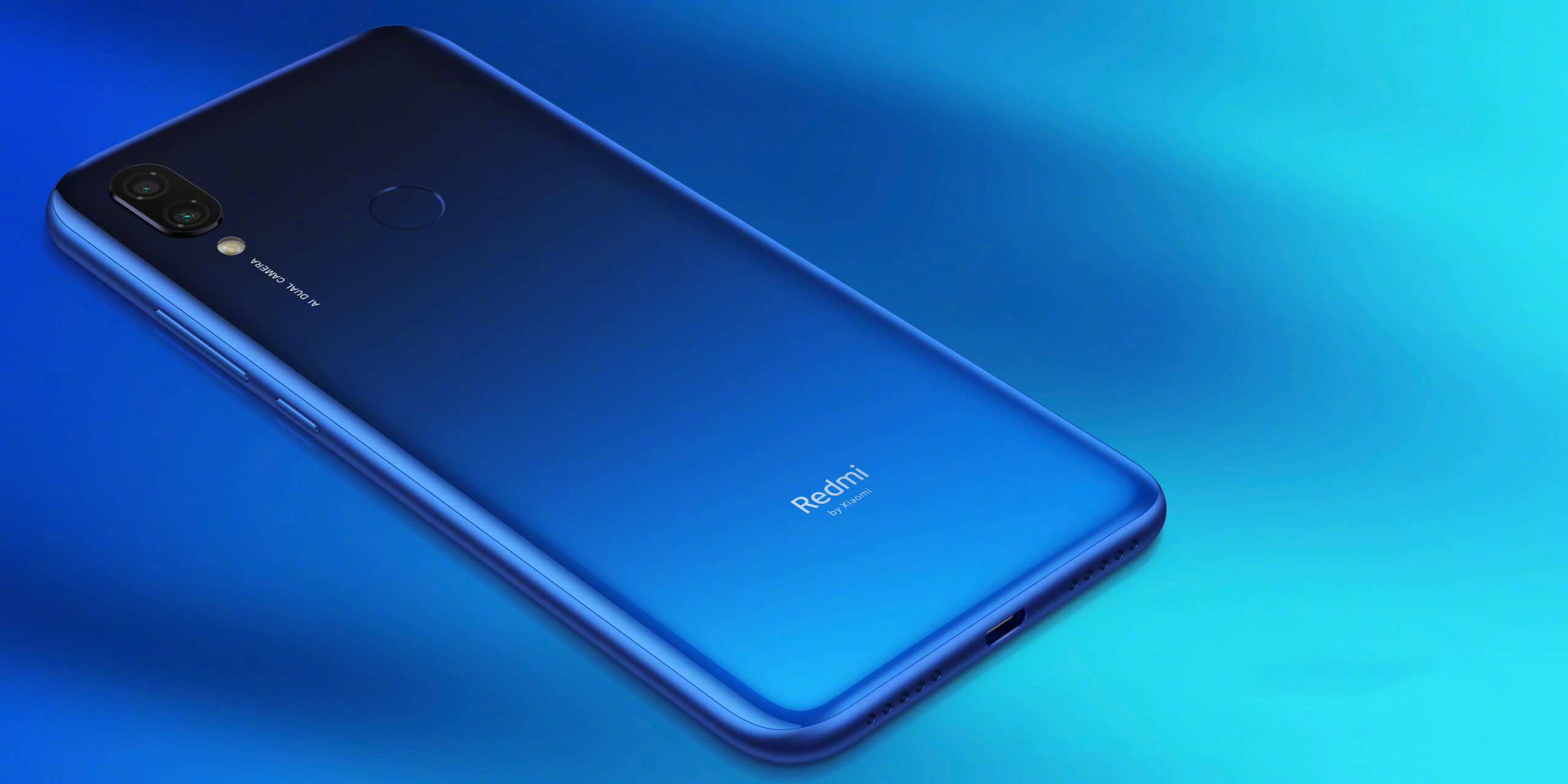 There will be three versions available in terms of memory - 2 GB RAM + 16 GB storage, 3 GB RAM + 32 GB a 3 GB RAM + 64 GB internal memory. A pleasing news for many users is the ability to expand memory through microSD cards up to 512 GB.

With this equipment, the Redmi 7 offers enough power for all everyday tasks. There is no doubt about the fluidity of the system and the smartphone will be suitable for more demanding users. It is also a huge attraction 4000 mAh batterywhich, in combination with a gentle processor and HD display, offers endurance up to 400 hours (16 days) in stand-by mode.

Camera from the flagship

Xiaomi also pushes the quality of cameras in its cheap smartphones. The proof is not only the Redmi Note 7 with a 48 MPx camera, but also the newly introduced Redmi 7. It received the main sensor of the dual camera from the former flagship Xiaomi Mi 6. 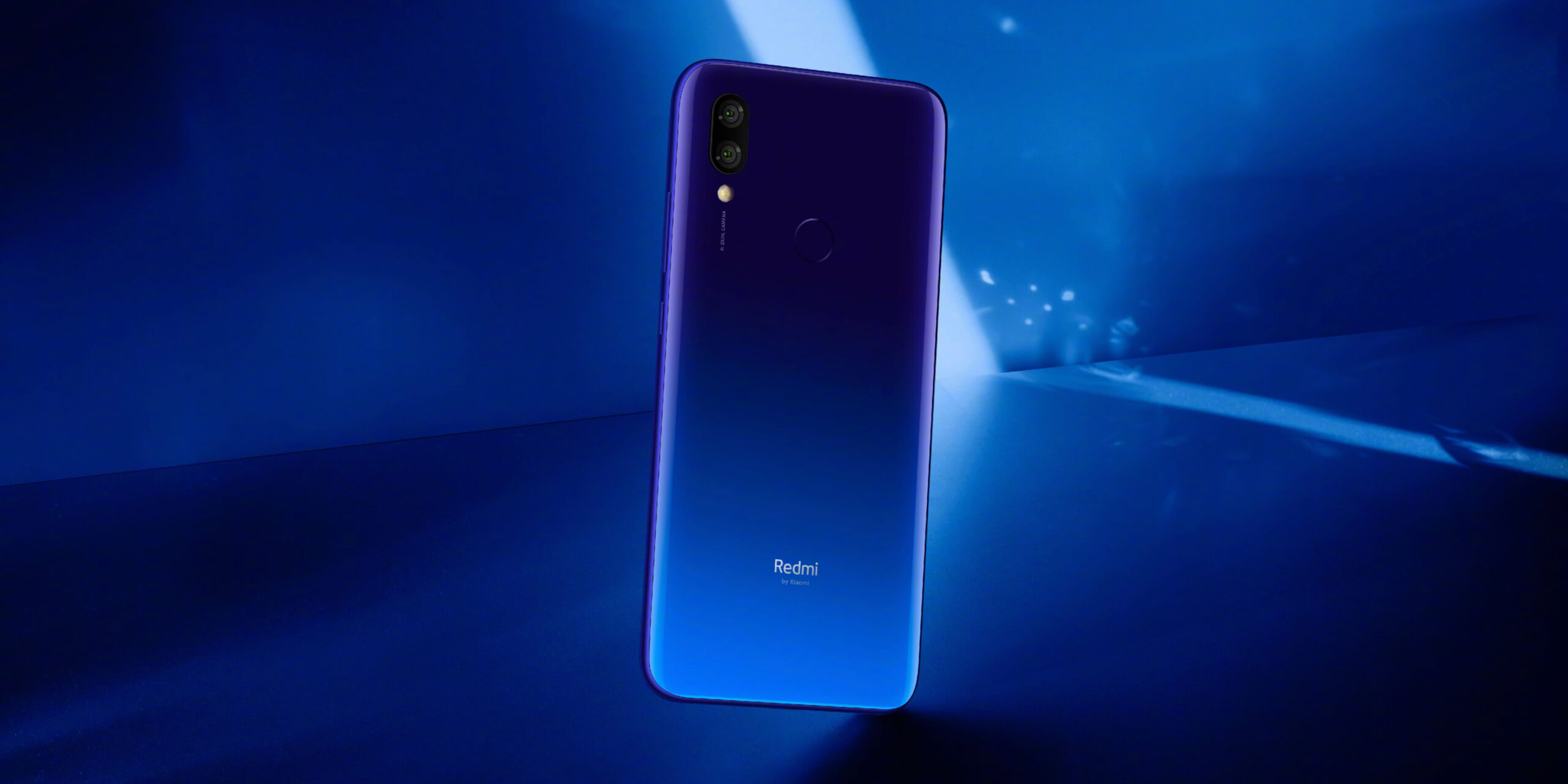 12 MPx sensor The large 1 / 2,9 ″ has an aperture of f / 2.2, a pixel size of 1.25μm, PDAF focusing and a pile of artificial intelligence. He seconds him 2 MPx sensor to capture depth of field. Camera features include portrait mode, HDR and face recognition.

A nice surprise is the recording FullHD video at 60 fps. The front selfie camera got the resolution 8 MPx and also artificial intelligence for even more beautiful selfies. 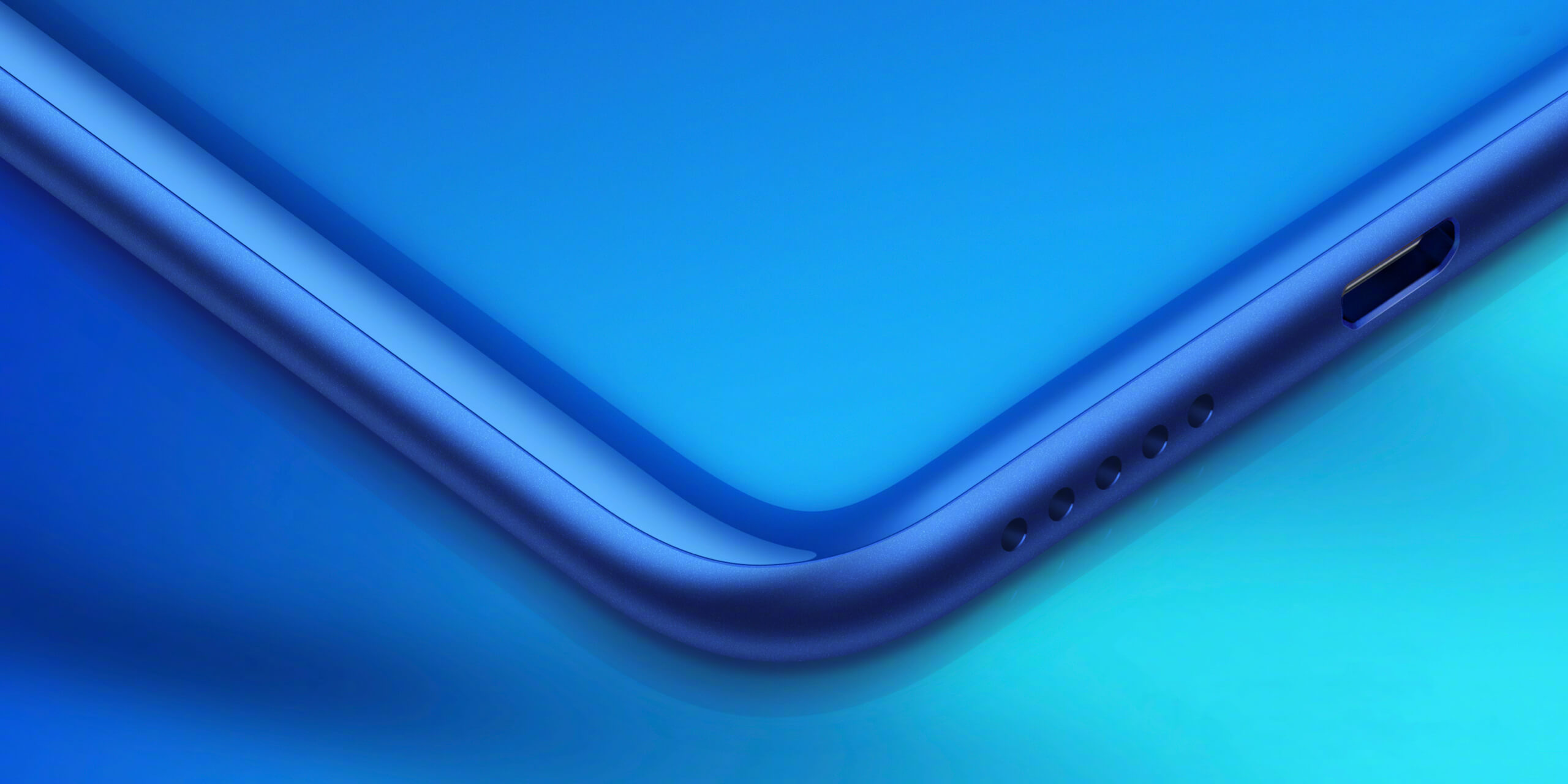 It completes the Redmi 7 equipment 3,5 mm audio jack, IR Blaster for controlling home appliances, fingerprint sensor on the back or higher quality Smart PA speaker with a new equalizer that delivers 40% louder sound than its predecessor. There is also face unlocking through the front camera.

Xiaomi is coming with the second generation Mijia night light. It has many improvements and is still perfectly cheap