Redmi Pad will be available in several color variants, we have a new photo. A new presentation date - Xiaomi Planet - has also been leaked

Redmi Pad will be available in several color variants, we have a new photo. The new show date was also leaked

Redmi will soon launch its first tablet, about which we already know more information. We are currently learning about the leaked color variants and also about the possible date of the show.

The initial information about the launch talked about September, later about October, and the latest news rather confirms the second possibility, that is, the presentation next month. It seems that Redmi is planning to launch it in the Indian market around this time.

The Redmi Pad will be available in three color variants – Graphite Gray, Mint Green a Moonlight Silver. In addition, we know that at least two memory versions will be available, namely the s 3 GB and 4 GB of RAM. In both cases it will have the same 64-gigabyte storage space. 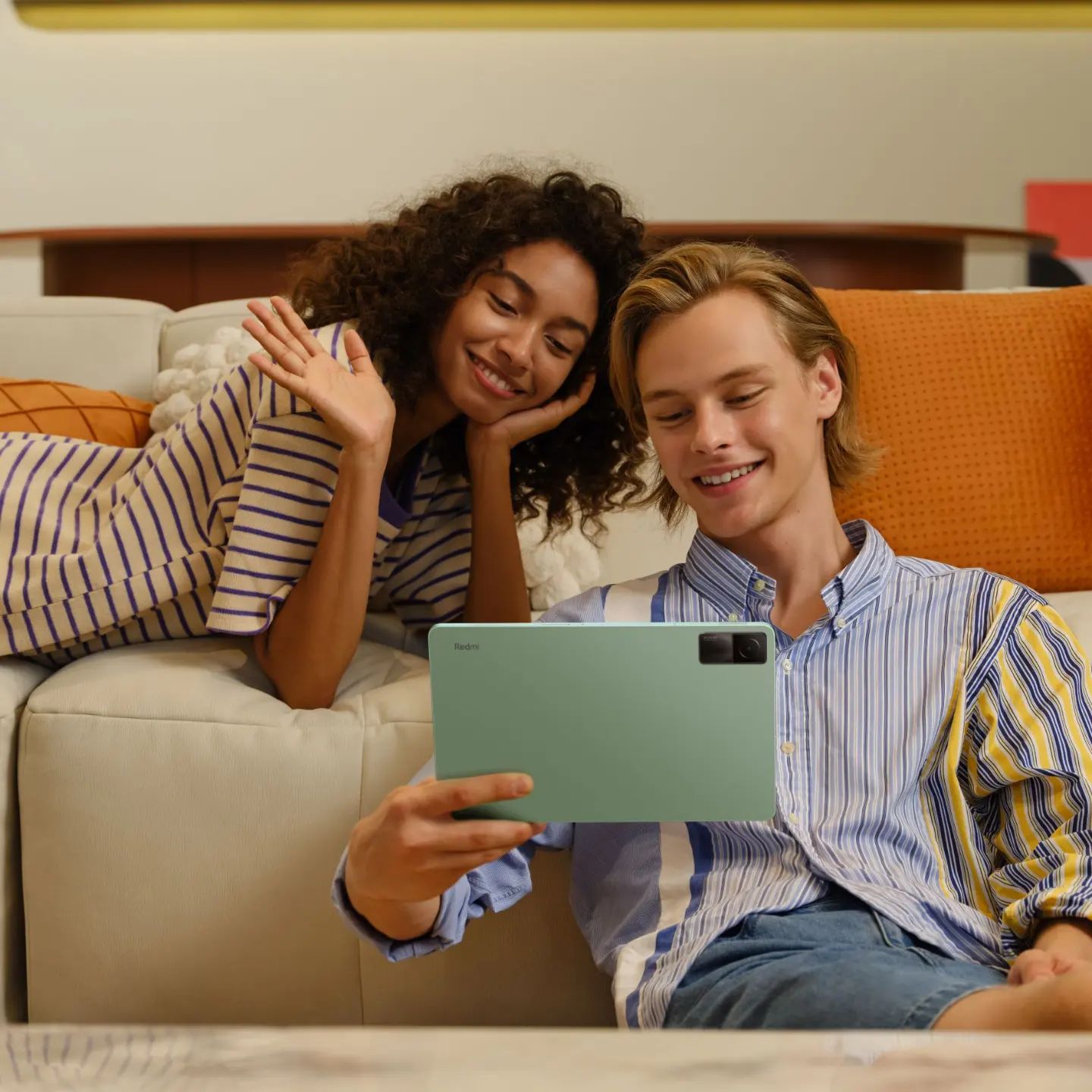 In particular, the Mint Green color appeared on the official Xiaomi website for Kuwait. The post is currently removed, but at least it showed us that the tablet will indeed have the same design as the leaked renders.

The specifications are almost revealed already

As for the equipment itself, we already have it almost complete. We expect 11,2-inch LCD display with 2K resolution and processor MediaTek MT8781. The battery will obviously get capacity 7 mAh and power will help fast charging 22,5-watt.

The back side will only host one 8-megapixel sensor without illumination LED flash. Redmi Pad will run on the operating system Android 12 with superstructure MIUI Pad 13. 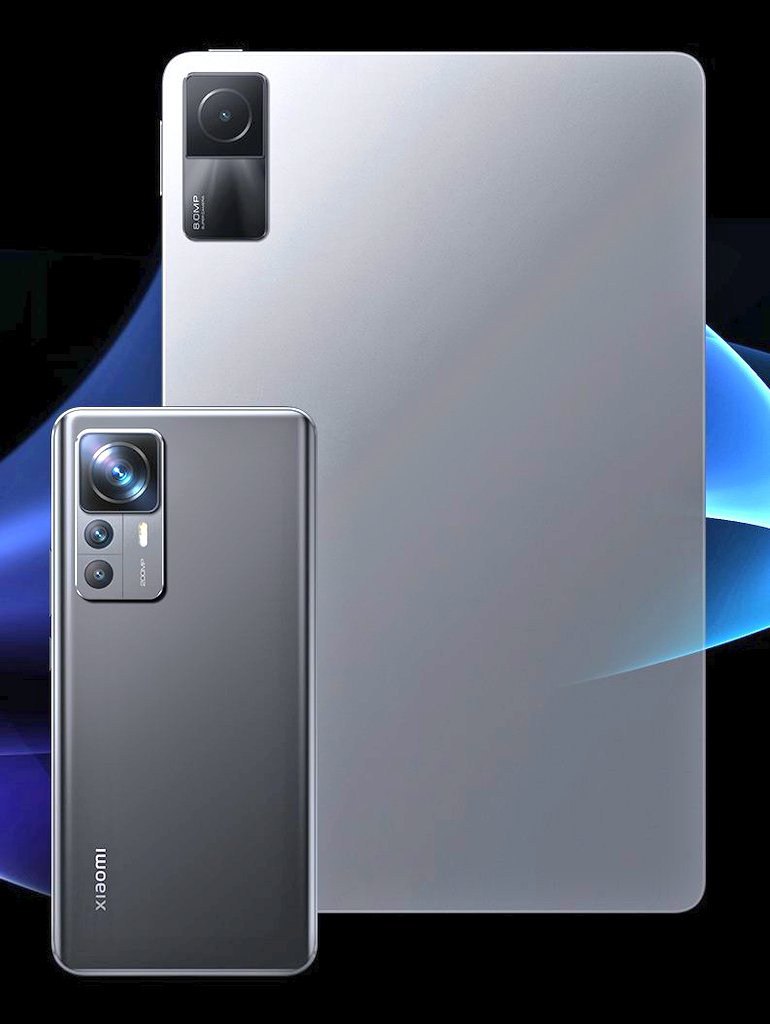 The leaks also point out that the Redmi Pad may exist in the Wi-Fi and 4G versions. As for the price, it is estimated somewhere on the European market between 250 and 350 euros. However, the leak claims that the Redmi Pad will go on sale for 71,9 Kuwaiti dinars, which is approx 235 EUR.

How do you like this tablet so far? Would you prefer it over the competition and what would be your reasons for doing so? Let us know in the comments below the article. Follow the XiaomiPlanet website, sign up for news and join the our group on Facebookwhere we form an active Xiaomi community.

Electric car top priority for Xiaomi founder: Lei Jun steps down from leading another brand to focus on it