After announcing the upcoming smartphone Redmi 10X will be powered by the MediaTek Dimensity 820 chipset, we also learned other, very important information. During the same event, the manufacturer will also list a number of televisions.

The trailer reveals the diagonals of the screens

Xiaomi's subsidiary, Redmi, shared a trailer not only for the performance of the aforementioned Redmi 10X. A few hours later, the brand's CEO, Lu Weibing, shared another teaser that shows the Redmi TV X50, X55 and X65, as well as information on a more affordable 5G-enabled phone. 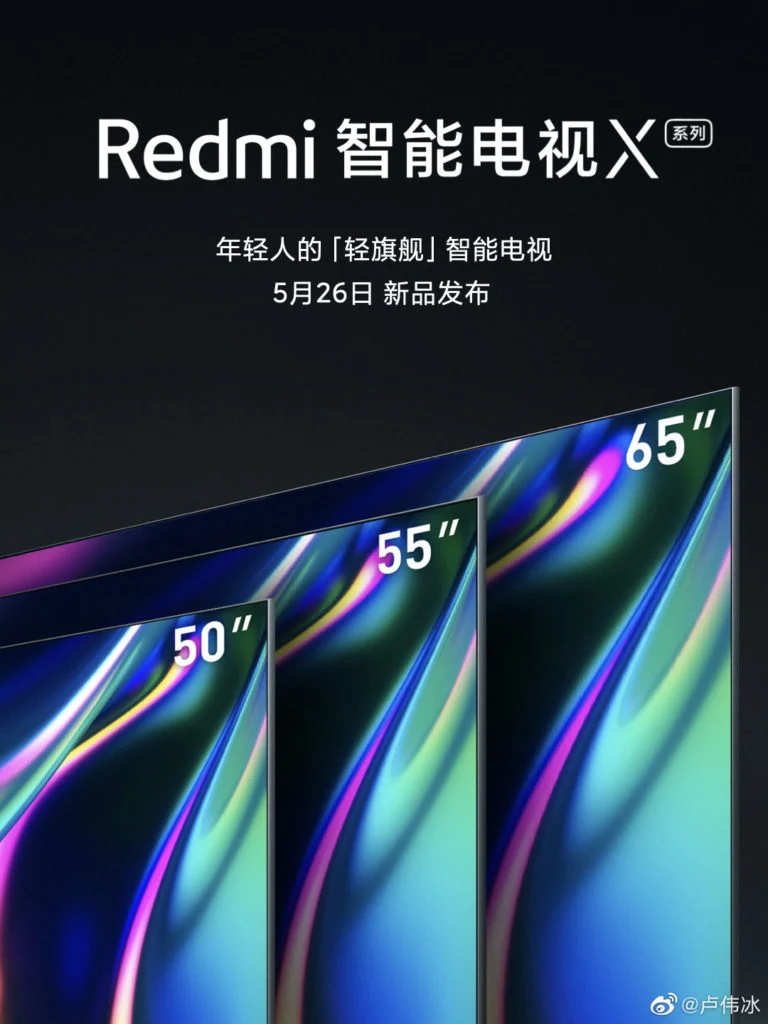 Honestly, we know really little about the upcoming X50, X55 and X65 TVs. However, the company's CEO claims that these TVs will excel not only in design, but also in picture and sound quality, and he also emphasized the presence of intelligent conveniences.

The TVs will compete with the Realme model

The official performance will take place on May 26, which is exactly one day after Realme will present its own line of TVs. As for the Redmi 10X, we have a total of four color versions.

The smartphone comes on the market in a dark blue, purple, gold and white coat. There is also talk of launching a "Pro" version, directly along with the basic variant. 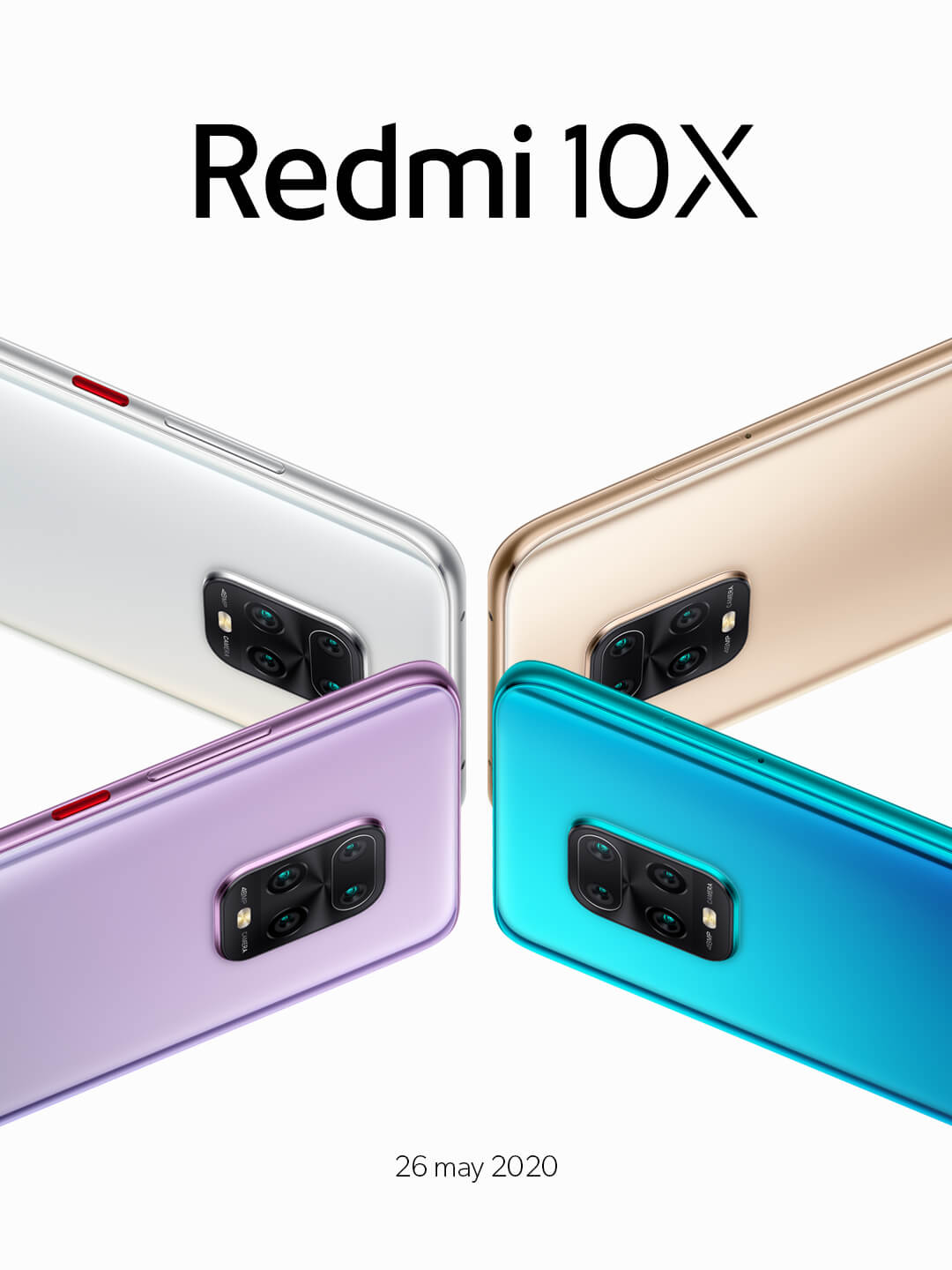 The model designations of both models are also known. The M2004J7AC stands for the base and the M2004J7BC for the enhanced version of the device. TENAA certification leaks also revealed three cameras on the back, along with a Full HD + AMOLED display with an integrated fingerprint scanner.

Most of the known data thus suggest that the pair of variants will differ only in the quality of the cameras. A certain teaser shows a quartet of cameras on the back of the Redmi 10X Pro. Well, after all, we are very curious what Redmi is preparing for us on May 26th.

Redmi 10X could be another shot in the black

We have no doubt that the Redmi 10X, along with its second, better-equipped version will be another hit. That is, at least in our home China, as we are far from sure about the availability of a smartphone in the global version.

The TVs and the phone model itself look very promising so far, so we look forward to their official introduction. For more information, be sure to keep an eye on the Xiaomi Planet, as we will definitely not forget to inform you about the launch of the news.

You should know this about the POCO F2 Pro before you buy: 3 bugs in the beauty of the 2020 flagship killer