Smartphones from the new Xiaomi 12S series with Leica cameras will not be tested via the well-known DxOmark. This was confirmed by Lei Jun - Xiaomi Planet

Smartphones from the new Xiaomi 12S series with Leica cameras will not be tested via the well-known DxOmark. This was confirmed by Lei Jun

We finally had it official datewhen Xiaomi introduces new flagship models from the series Xiaomi 12S. Lei Jun, the big CEO of Xiaomi, but said in his video that the cameras of these smartphones will not be tested in the prestigious DxOMark ranking.

This was announced by the company's CEO in a shared video, in which he answered a number of frequently asked questions. He also talked about the cooperation between Xiaomi and Leica.

For clarification, he said that Leica was the one who approached Xiaomi for cooperation. Leica is a well-known German company specializing in the production of cameras and lenses. She previously worked with Huawei for a long time, but the partnership ended. Lei Jun believes that this partnership will bear the desired fruit. 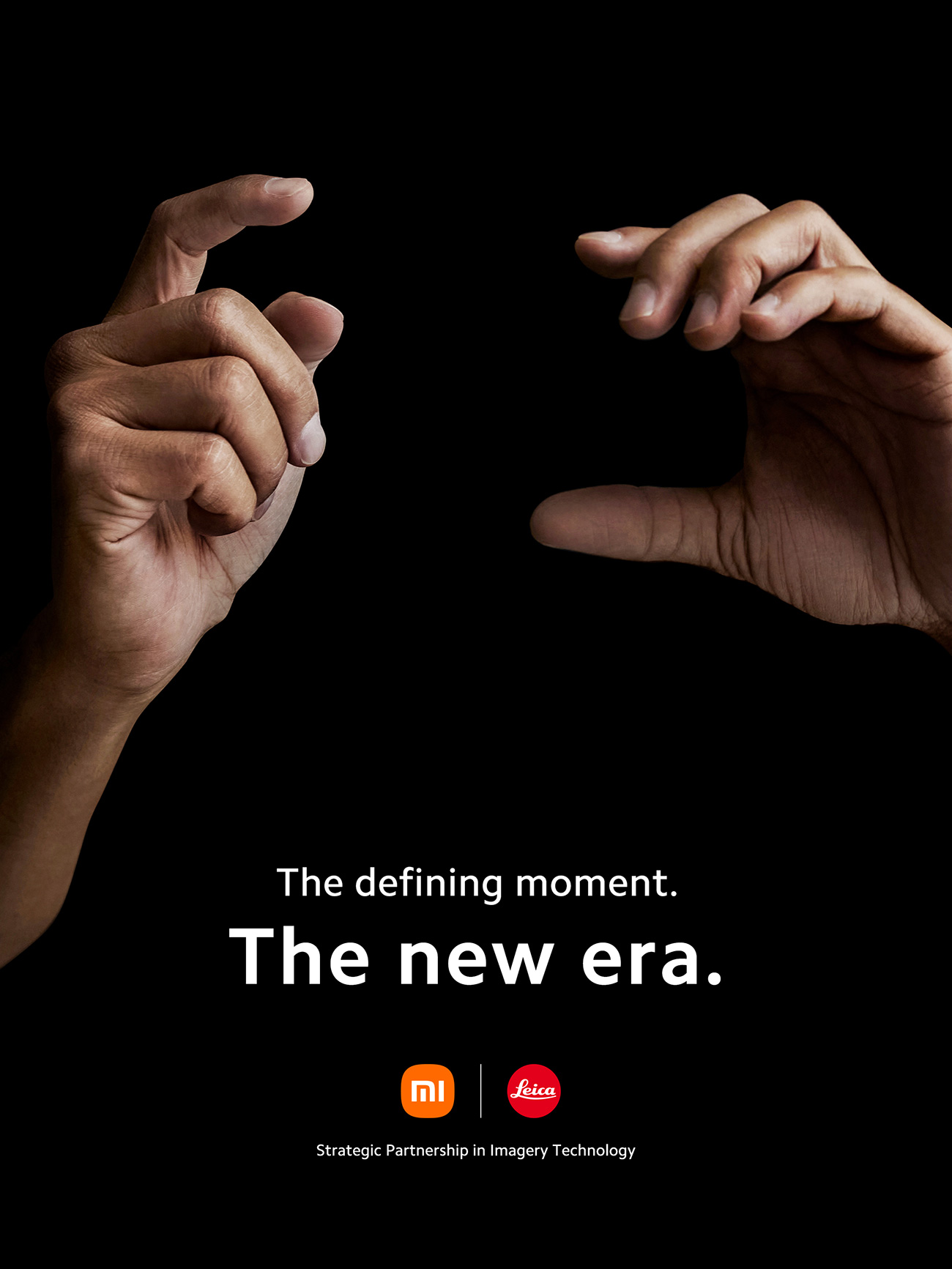 The main reason why the company cannot test the Xiaomi 12S series for DxOMark is finance. According to Lei Jun, the evaluation tests are quite expensive that Xiaomi has decided to omit them altogether and prefers to invest in optimization and cooperation with Leica.

What exactly will Xiaomi show?

As we have learned, the new Xiaomi 12S series will be introduced on the Chinese market July 4. It will consist of models Xiaomi 12S, Xiaomi 12S Pro a Xiaomi 12S Ultra.

All three models should get the latest processor Qualcomm Snapdragon 8+ Gen 1, so it will be the first smartphones with this chip in the world. It is possible that the innovations will focus mainly on photographic possibilities and the design should be very similar to the Xiaomi 12 series. 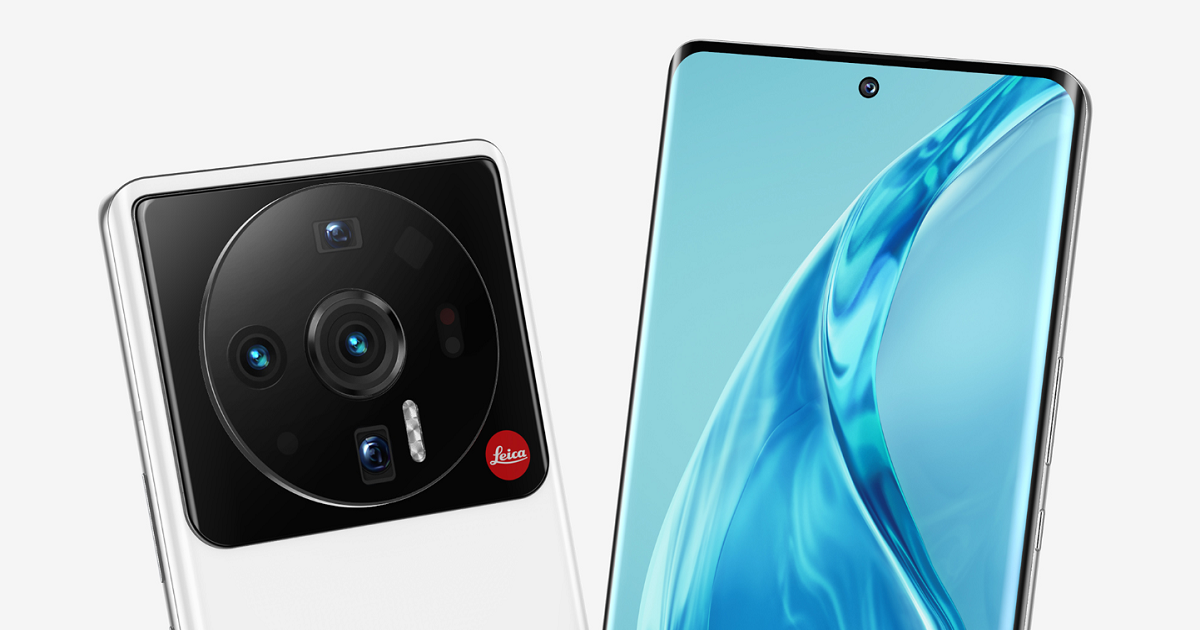 The exception will be the model Xiaomi 12S Ultra, which comes as a complete novelty in terms of design as well. Xiaomi has its highest hopes for this model, and there is nothing to be surprised when looking at the leaked specifications.

What do you think is the real reason why the new flagships will not pass the DxOMark test or do you trust the founder Lei Jun? Let us know below in the comment below the article. Follow XiaomiPlanet, subscribe to news, and join our group on Facebookwhere we form an active Xiaomi community.

Dreame V12 Pro is a beast among vacuum cleaners: Record power of 32 pa and now even lower price € 000 in EU stock!

The new Xiaomi Smart Band 7 Pro will be introduced together with the Xiaomi 12S smartphone series. We have the first photos