The new Xiaomi Smart Band 7 Pro will be introduced along with the Xiaomi 12S series of smartphones. We have the first photos - Xiaomi Planet

The new Xiaomi Smart Band 7 Pro will be introduced together with the Xiaomi 12S smartphone series. We have the first photos

The new generation of the Xiaomi Smart Band 7 smart bracelet was only recently released and there is talk of an improved Pro version. We even know the exact date when the Chinese giant will introduce this device.

The Xiaomi Smart Band 7 Pro will be introduced already July 4 at 13:00 p.m.. So it will be about same event, which will also include a presentation of models from Xiaomi 12S series and he shouldn't miss either new laptop. We'll see what Xiaomi prepares for us.

More watches than a bracelet

Xiaomi even revealed the design of this upcoming innovation along with a short video. We see that it will differ in design from the basic Smart Band 7. It will be a more watch design, which means that the device will be a bit wider.

From the pictures, it seems that the bezel around the display will be metal. However, it is clear that the Pro model will look much more elegant than a simple smart bracelet Xiaomi smart band 7. 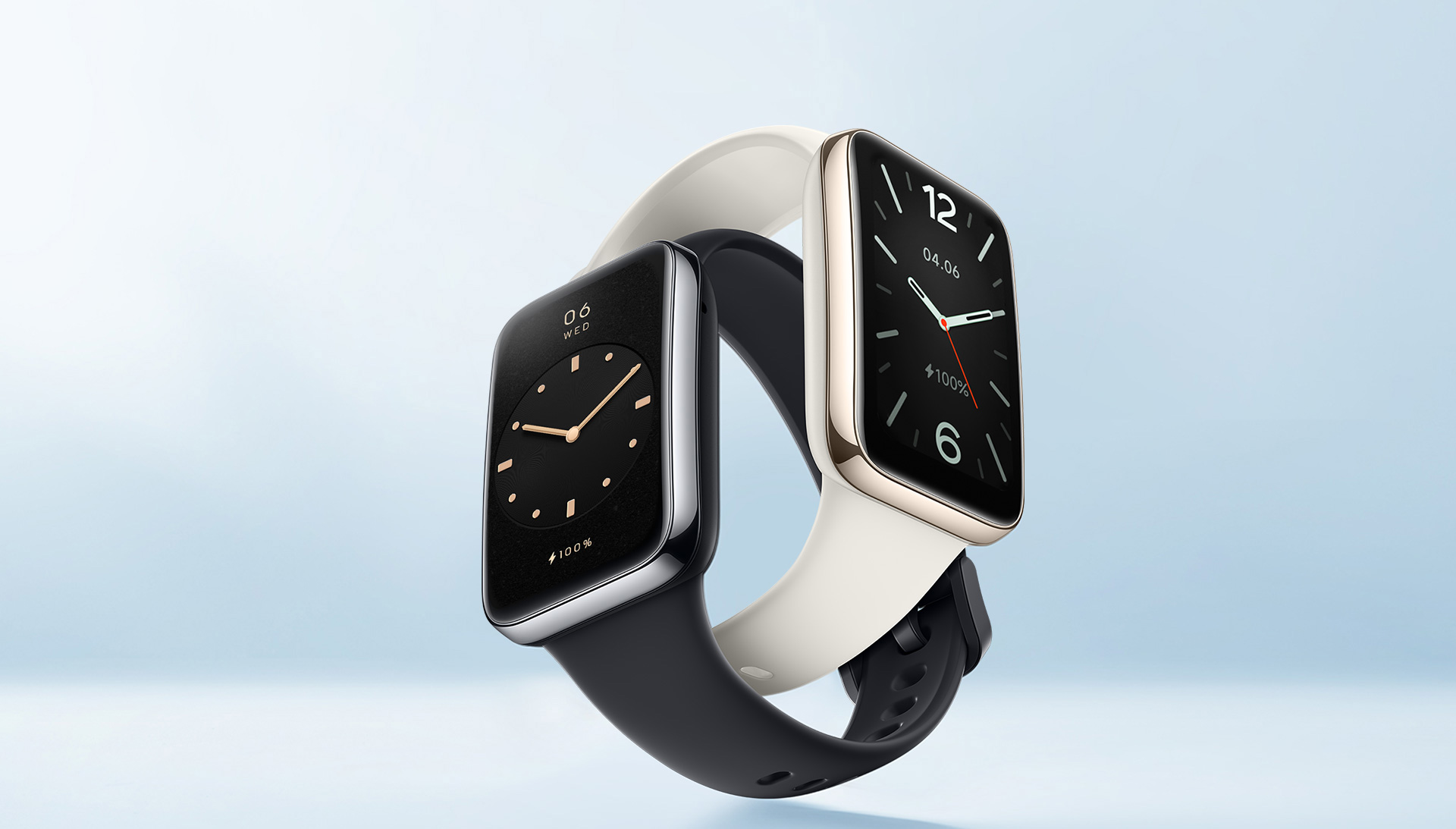 Following the pattern of the smart bracelet, we will not find any side button here either, so again we will have to rely on gesture control. It will be bigger at the front AMOLED display and there will be a lack of feature support Always-on, which also has a basic version.

The question mark hangs over the implementation GPS module. The latest news does not mention it at all, but previous leaks indicatedThat GPS should be one of the biggest tweaks of the Pro model. Rather, we expect an increase in battery capacity. We will find out more information on July 4.

It is not yet clear whether the Pro version will enter the global market. The NFC version of the basic Smart Band 7 should also get to it. We will find out more information in the coming days. 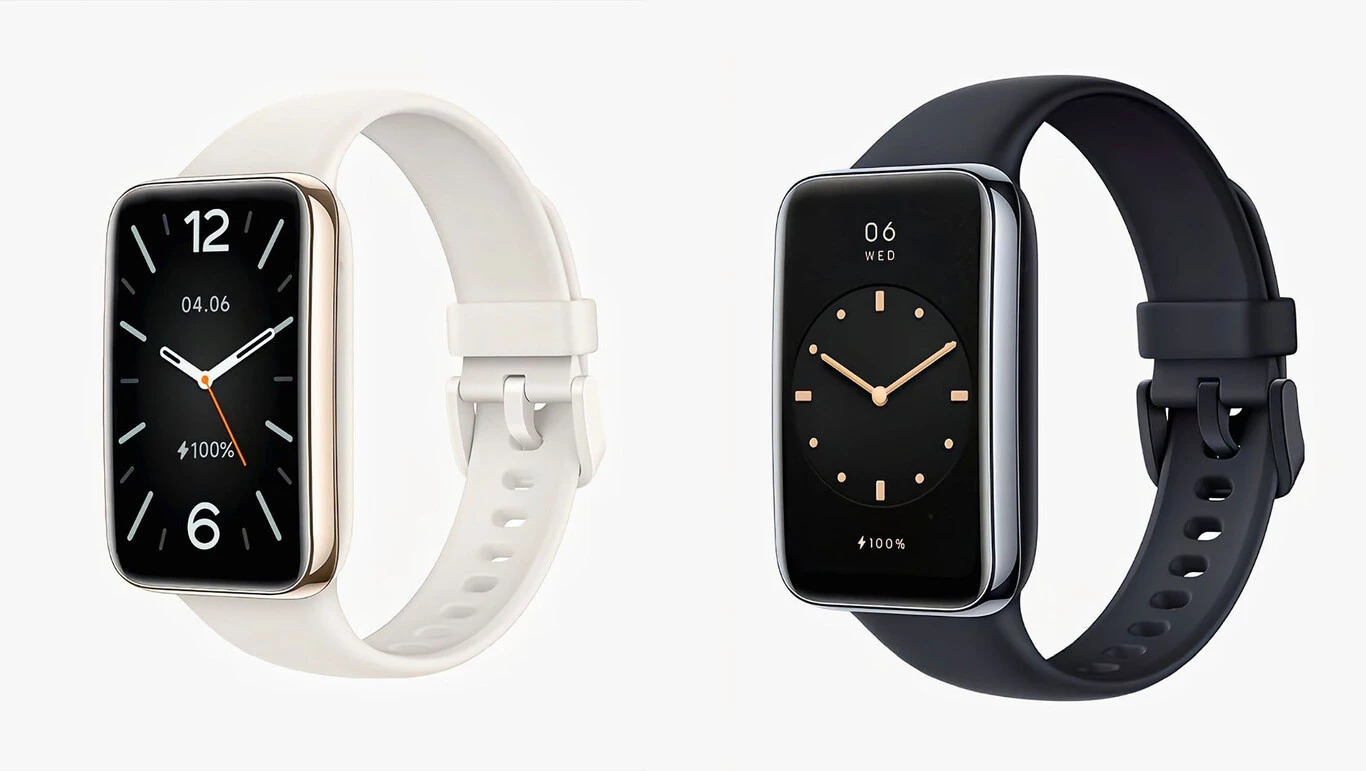 How do you like this Pro version of the classic smart bracelet from Xiaomi? Are you more interested in than the standard version of Smart Band 7? Let us know below in the comment below the article. Follow XiaomiPlanet, subscribe to news, and join our group on Facebookwhere we form an active Xiaomi community.

Smartphones from the new Xiaomi 12S series with Leica cameras will not be tested via the well-known DxOmark. This was confirmed by Lei Jun