The Xiaomi Mi 10T series is almost about to fall. It will arrive on September 28

The Xiaomi Mi 10T series appeared on a poster in one of the Xiaomi stores. It confirms the design and specifications

Introducing new smartphones from Xiaomi is almost to fall. Models from the new series are to be introduced already 28. September. It will be Xiaomi Mi 10T and Xiaomi Mi 10T Pro.

Design and specifications are confirmed

We also informed about the above-mentioned smartphones, their design, specifications and price in recently written article. Since then, only the price of the Pro model has changed from the original € 666 to €699. At the moment, however, everything is practically confirmed and nothing should change.

A photo from an official Xiaomi Mi Store located in Thailand has appeared on the Internet. We can see a big poster of the upcoming on it Mi 10T series. This includes in addition to the classic Xiaomi Mi 10T model and Xiaomi Mi 10T Pro. 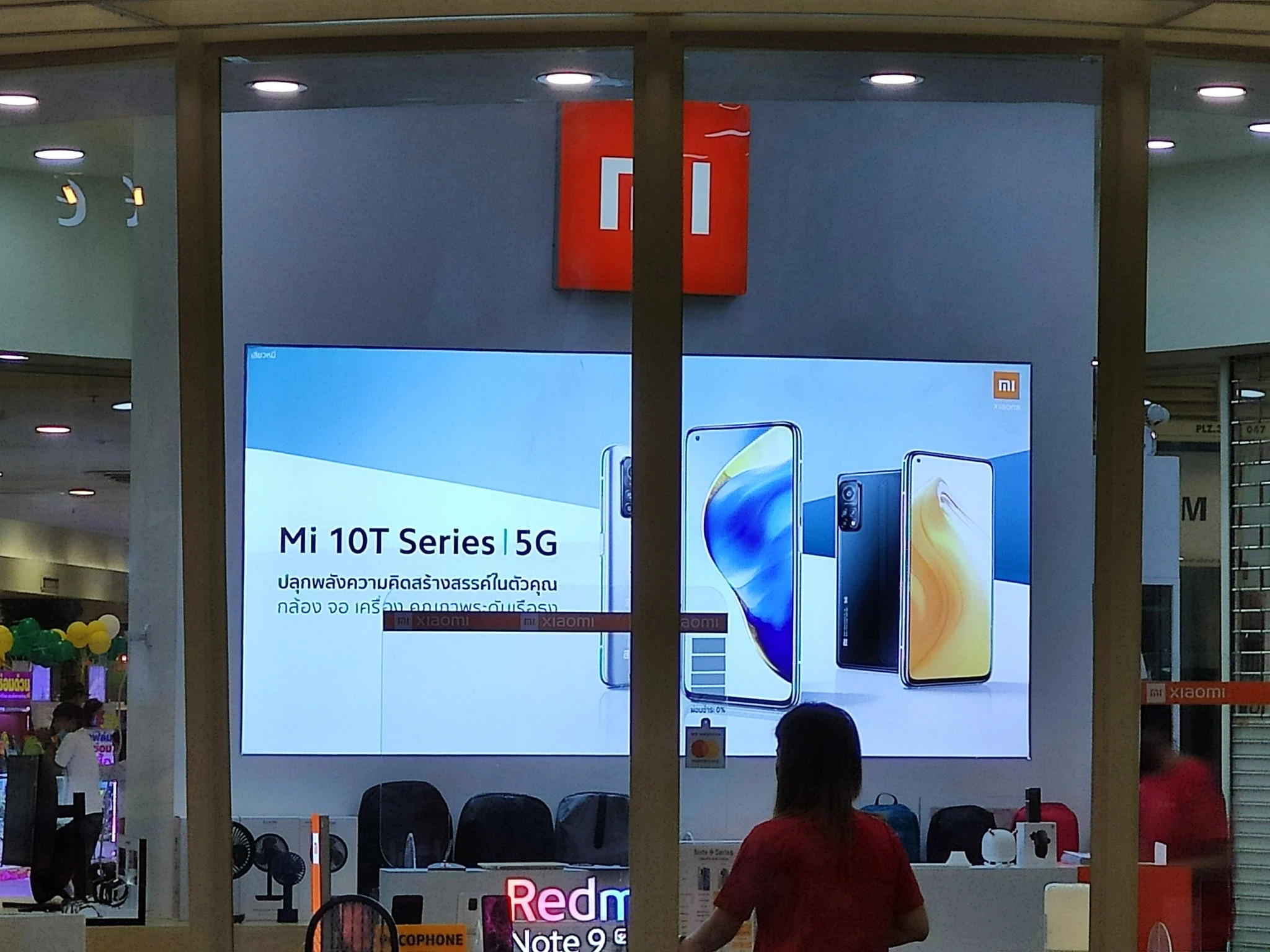 Both phones come this time with flat screen unlike the still current flagship in the form of Xiaomi Mi 10. We will see 120 / 144 Hz display, which will change in the case of the panel itself. He won't be AMOLED anymore, but IPS LCD.

Due to a change in the panel, the location of the fingerprint reader on both models also changed. It has been moved from below the display to side unlock button.

Model Pro the main resolution sensor will not be missing 108 MPxtaking his weaker brother in shape I 10T amicable 64 MPx main camera. I will offer both models 3 camera sensors, which will lack a telephoto lens and a wide angle lens. 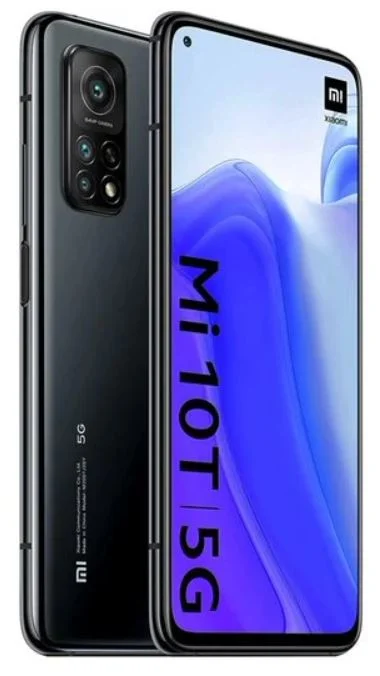 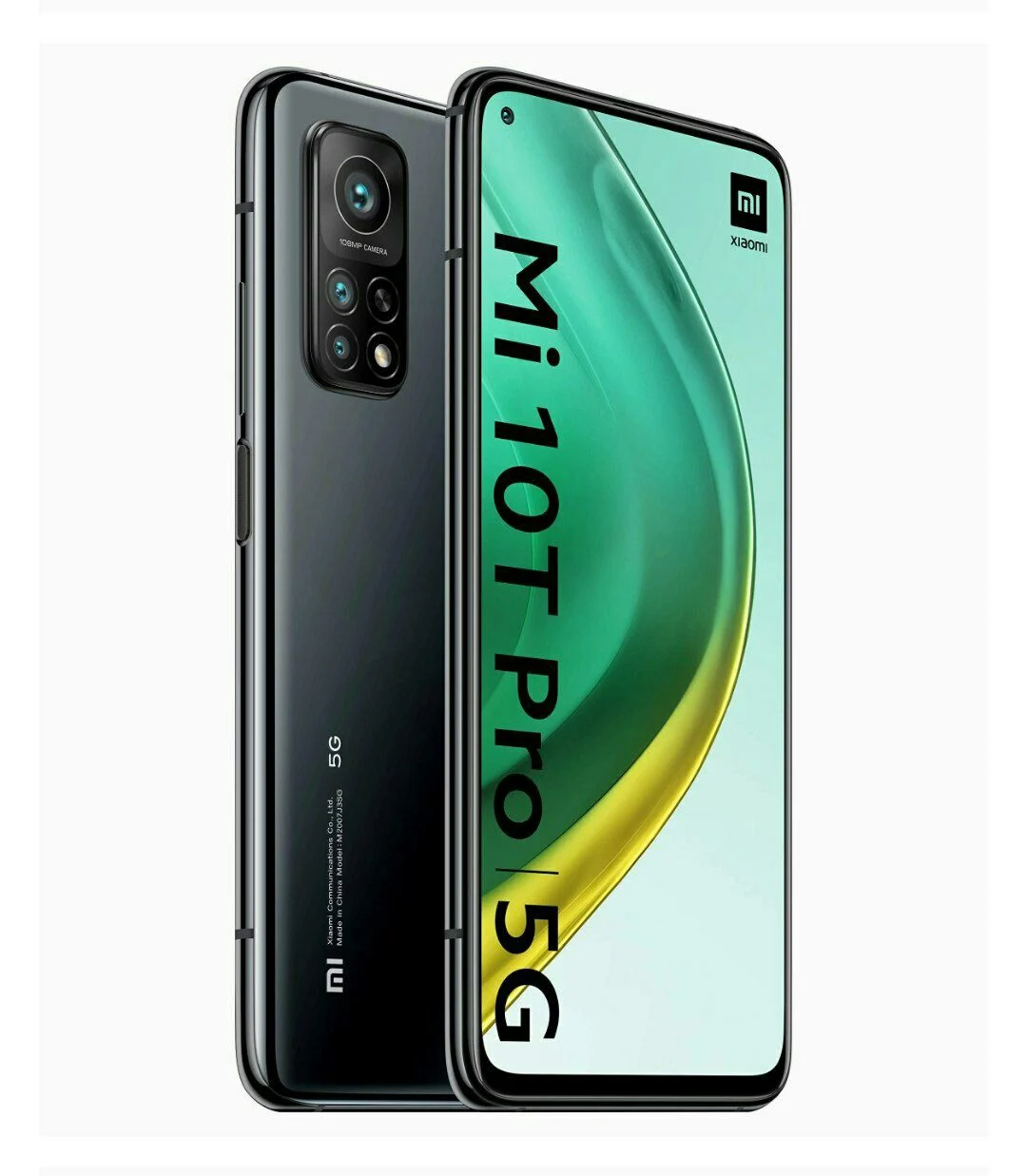 A third model should also be introduced, but we do not know much about it yet. According to speculation, it should be the cheapest model in the series in the form Xiaomi Mi 10T Lite. The price of a given model should not exceed the price limit €300.

If this happens, it will be the cheapest 5G smartphone not only from Xiaomi, but in general. However, we will find out everything in detail and officially 28. September.