Xiaomi has reduced the use of plastics in smartphone packaging by 60%. However, it still offers a charger in the package

The problem with the accumulation of plastics on our country is really serious. Unnecessary tons of plastic waste daily flood our land and destroy our environment. Leading smartphone manufacturers have also begun to address this issue.

Perhaps he captured during the introduction of the new devices from the iPhone 12 series that Apple decided to be greener and into their smartphones stopped supplying headphones and adapters into the plug. Other manufacturers are not idle.

Samsung and Xiaomi are responding

Perhaps every little-oriented smartphone enthusiast has responded to this controversial news from Apple. Fans have imaginarily split into two camps, with some supporting Apple for the decision and others not sparingly sparing.

Competing smartphone manufacturers will therefore have a beautiful space to attract a crowd of concerned fans and make themselves a little more visible. As a good example, we can mention, for example, Samsung or Xiaomi.

Xiaomi reduces 60% of plastics in packages

The following post has been posted to Xiaomi's official Twitter account. It refers to the packaging of the Xiaomi Mi 10T Lite smartphone, from which the manufacturer kept all the accessoriesto which we are accustomed, even so reduced up to 60% of plastics.

we unboxed the # Mi10TLite - Atlantic Blue variant 😎 You'll get all the essentials, just with less plastic waste. Starting in Europe, we've committed to reducing plastic packaging by about 60%. 🌏 pic.twitter.com/ai1yq3YR92

It can be seen that Xiaomi, as well as other manufacturers, also slightly dig into Apple in connection with the adapters, which on the other hand is understandable. Either way, Apple deserves respect, because it was the first to make such a radical decision, even at the risk of mailing many loyal users.

Is it just a profit?

It would be ridiculous to say that Apple is also not a profit that will definitely not be small. The reduced costs for the adapters also lead to a reduction in the box, which further leads to the possibility of transporting several packages at once, which also reduces transport costs.

The fact is that up to 300 tons of discarded charging adapters accumulate in landfills every year. The American giant is trying to reduce this alarming number with its decision, which undoubtedly deserves admiration.

If you're watching what's going on around Xiaomi smartphones, you've probably noticed that the manufacturer continues to innovate in charging areas. Only recently introduced by the manufacturer the fastest wireless charging in the world with power up to 80 W. 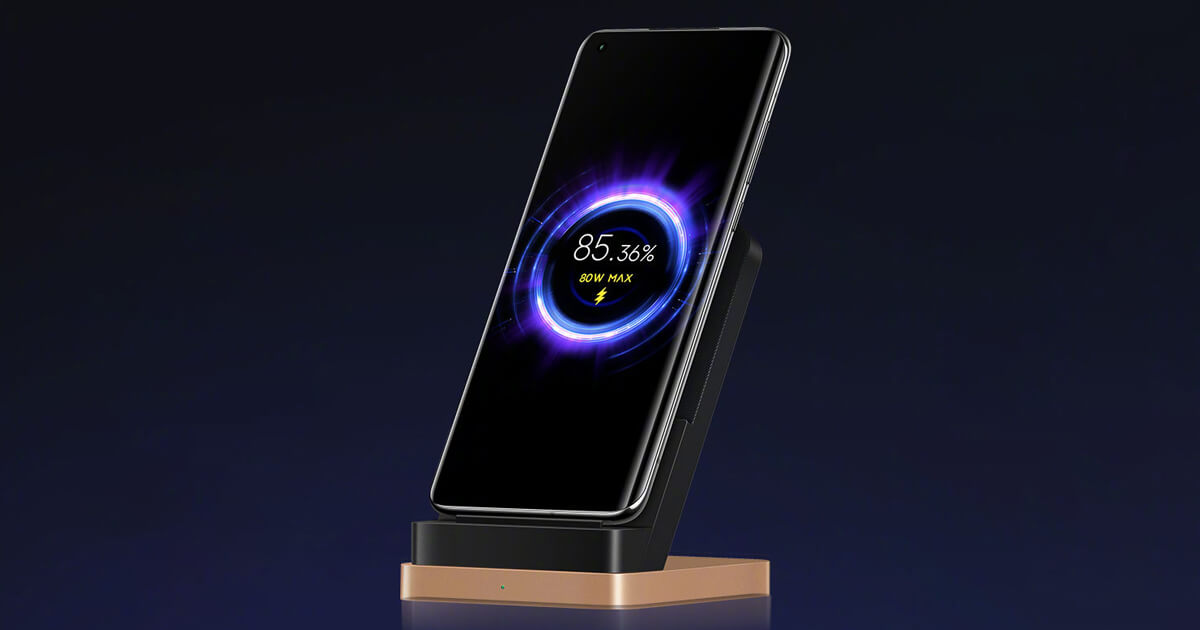 As Xiaomi gradually pushes the boundaries of charging performance, the decision to stop supplying adapters to their smartphones would be much more complicated. Procurement of a 100 W charger would definitely not be a cheap affair.

We will continue to monitor the entire situation regarding this issue and the supply of adapters for smartphones and provide the most up-to-date news. If you don't want to miss anything, follow ours facebook page and subscribe to articles directly to your inbox.