It's already started: Xiaomi is looking for new people to join the team to develop their own electric car Xiaomi Planet

It's already started: Xiaomi is looking for new people to join the team to develop their own electric car

In March this year, Xiaomi announcedthat he starts working on his first electric car. The company has released a document in which it is looking for new colleagues in China directly for the development of this car. It contains several interesting positions.

Xiaomi is looking for new people

The company has opened several interesting positions that specialize in car development. Specifically, these include positions on data platforms, infrastructure, decision-making and planning, millimeter-wave algorithms, development tools, front-end development, embedded software, simulation and so on. The offer is really wide.

Jobs should be held in Beijing. Xiaomi has previously announced that their development and research center will be located directly in this city, so it's no surprise.

It will be big

Xiaomi has set up a new subsidiary to develop the electric car. The company originally wanted to invest up to 10 billion Chinese yuan, and this amount should increase by another $ 10 billion over 10 years. It is obvious that the company believes in this project so much that it is not afraid to invest horrible sums in it.

The whole development was taken care of by the director Xiaomi Lei Jun himself, who will personally supervise this new project. He believes that this electric car will be able to compete with Tesla itself, led by Elon Musk.

Lei Jun also recently visited the carmaker's research and development center Great Wall Motors, but the result of this visit has not yet been published. Already in March, he sketched what a modern electric car from Xiaomi might look like. 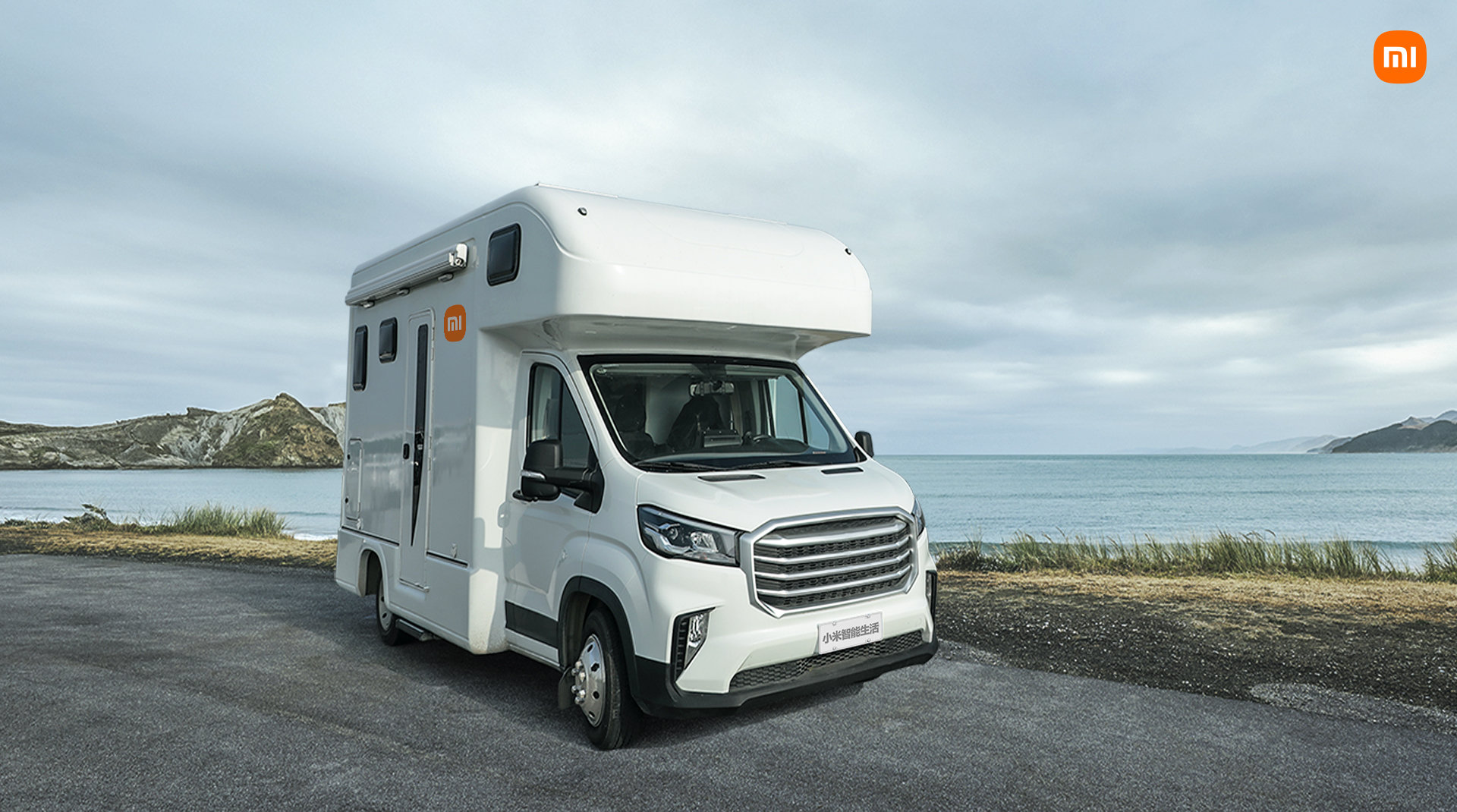 His vision was in the form of a caravan, where all indoor appliances would be interconnected using the Xiaomi Home ecosystem. We wonder what the final look of this electric car will be and whether Xiaomi will once again present her great price / performance ratio.

How do you like the development of Xiaomi car? Do you think such a Tesla will compete? Let us know below in the comment below the article. Follow the XiaomiPlanet website, subscribe to the newsletter and don't forget that you will also find us on Facebook in the form of a group, so do not hesitate and join us.