Finally, Xiaomi is also going to present a “normal” version of the Mi MIX 4 with a 108 MP camera

However, new leaks suggest that the original Mi MIX series has not been damned and the sequel introduced Xiaomi Mi MIX 4 we are still waiting for us.

Alpha is not a replacement for MIX 4

Yesterday's presentation of the revolutionary Xiaomi Mi MIX Alpha smartphone really surprised the general technological public, several times. Even before the performance, the name of the new device was a surprise. 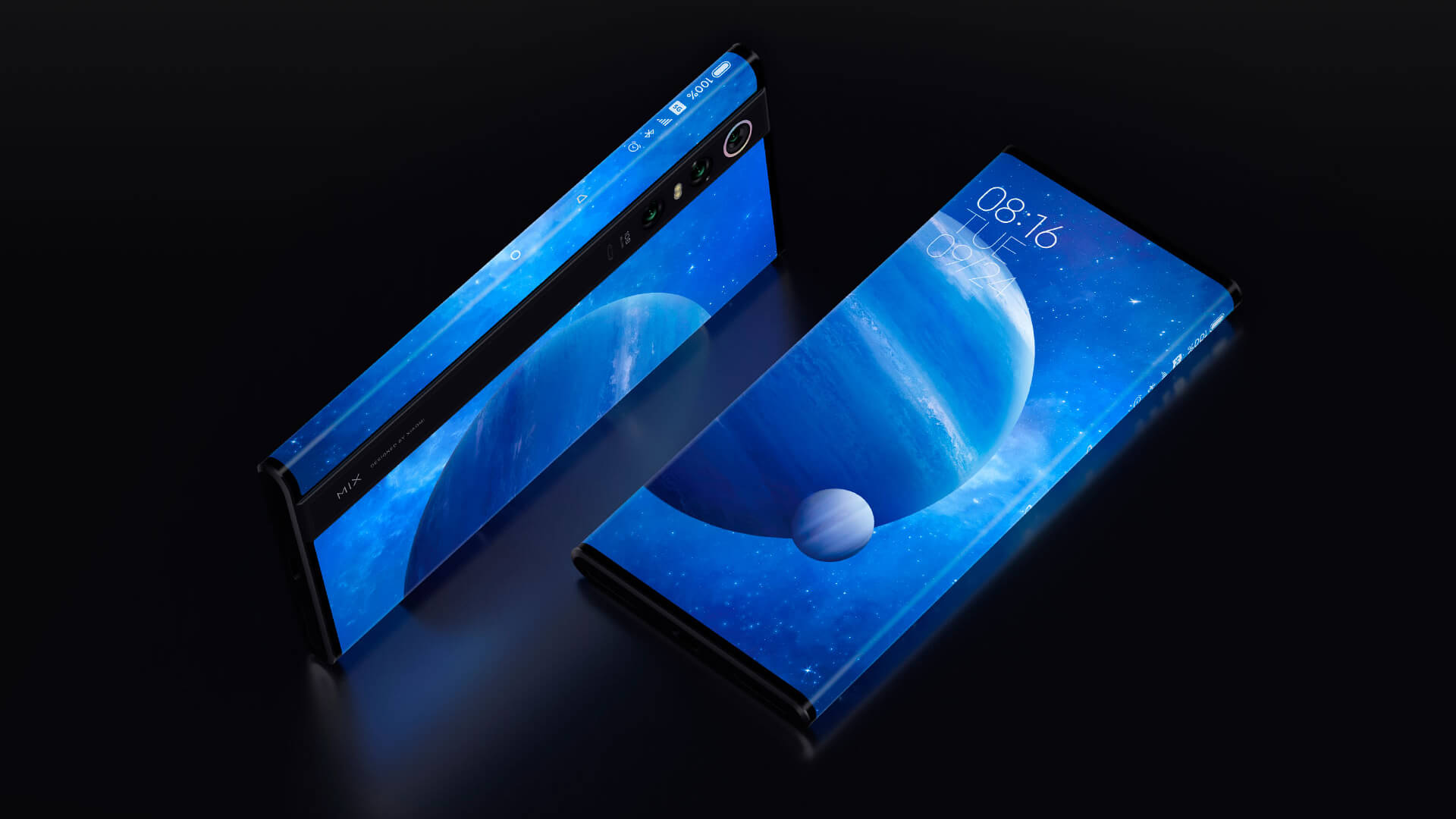 The Mi MIX 4 model was expected. The second surprise was the display, which forms almost the entire construction of the phone. And the third surprise was the price 2560 € / 66 300 CZK, for which Alpha should be sold in China.

However, new information has now leaked that suggests a previously expected model Xiaomi Mi MIX 4 yet he will see the light of day. One of the best-known leaksters in the technological world, called "Ice universe", who often aptly informed about the upcoming technologies, added an interesting contribution.

In its status, it informs that a phone with a 108 MPx sensor is not over. According to him, Xiaomi Mi MIX 4 is in preparation and will be introduced soon.

It is more than clear that the new 108 MPx sensor from Samsung was not developed for a single mobile phone and will sooner or later be integrated into other devices. The name of the introduced model "Alpha" in the technological world and the translation into colloquial language indicates that this is the first version of the new product.

Therefore, it is not at all bold to think that the Alpha model is a kind of concept that is not intended for the masses and will go its own way of development to perfection. For this reason too, the existence of the Mi MIX 4 model is quite real.

The best equipment at an affordable price

We will not invent specifications. From experience with the Xiaomi Mi MIX model line, we know that the new Mi MIX 4 should bring the best of mobile hardware. All at a fair price below the price limits of the flagships of other global brands.

Really, therefore, we can expect a 108 MPx sensor from Samsung, Snapdragon 855 Plus, but also currently the fastest 40 W charging. If the preparation of Xiaomi Mi Mix 4 is confirmed, new information will start coming soon and we will be among the first to publish it.

We will also send new info about Xiaomi Mi MIX 4 by e-mail. ?

Redmi 8A is the new cheapest smartphone from Xiaomi. It has a 5000 mAh battery and fast 18 W charging