Xiaomi Since its official announcement at the end of April, it has been updating a number of its smartphones to the latest extension MIUI 12.

The company is currently updating its smartphones from 2018 to a stable version MIUI 12 in China. These are the Mi 8 Pro, Mi 8 Explorer Edition and Mi Max 3. Internationally, this update also affected some devices from 2019. It is Mi 9 SE a Mi 9 Lite.

Xiaomi Mi 9 a We 9 Pro were one of the first smartphones to receive a stable upgrade to MIUI 12 in China in June. Later in July, the Mi 9 SE also received it. Now, however, the global, European (EEA) and Russian versions of the latest version of MIUI have reached Mi 9 Lite a Mi 9 SE. 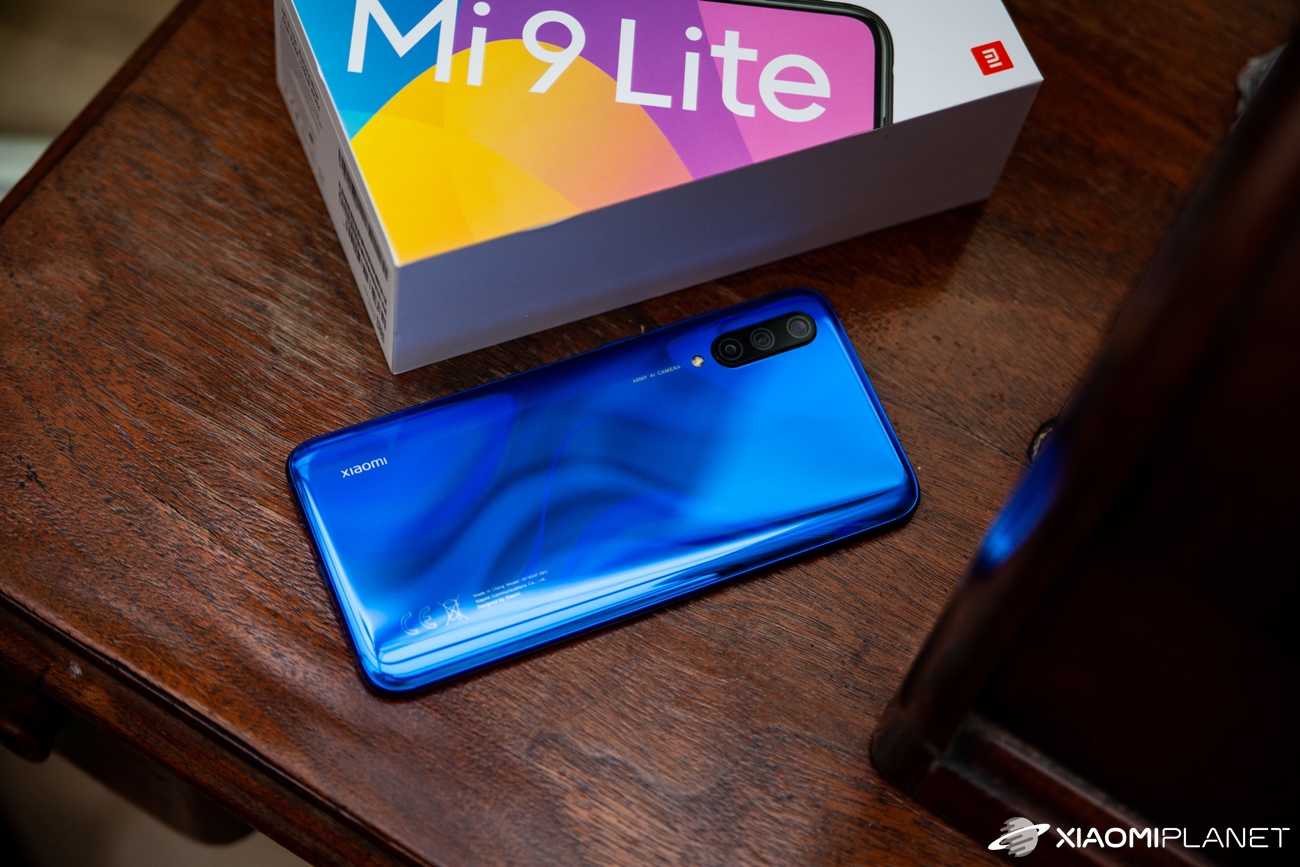 Both devices were marketed on p Android 9 Pie, being updated to the latest earlier this year Android 10. However, since the Mi 9 SE is a slightly older phone, it came with the MIUI 10. On the other hand, the Mi 9 Lite, which is essentially renamed I CC9, debuted with MIUI 11. 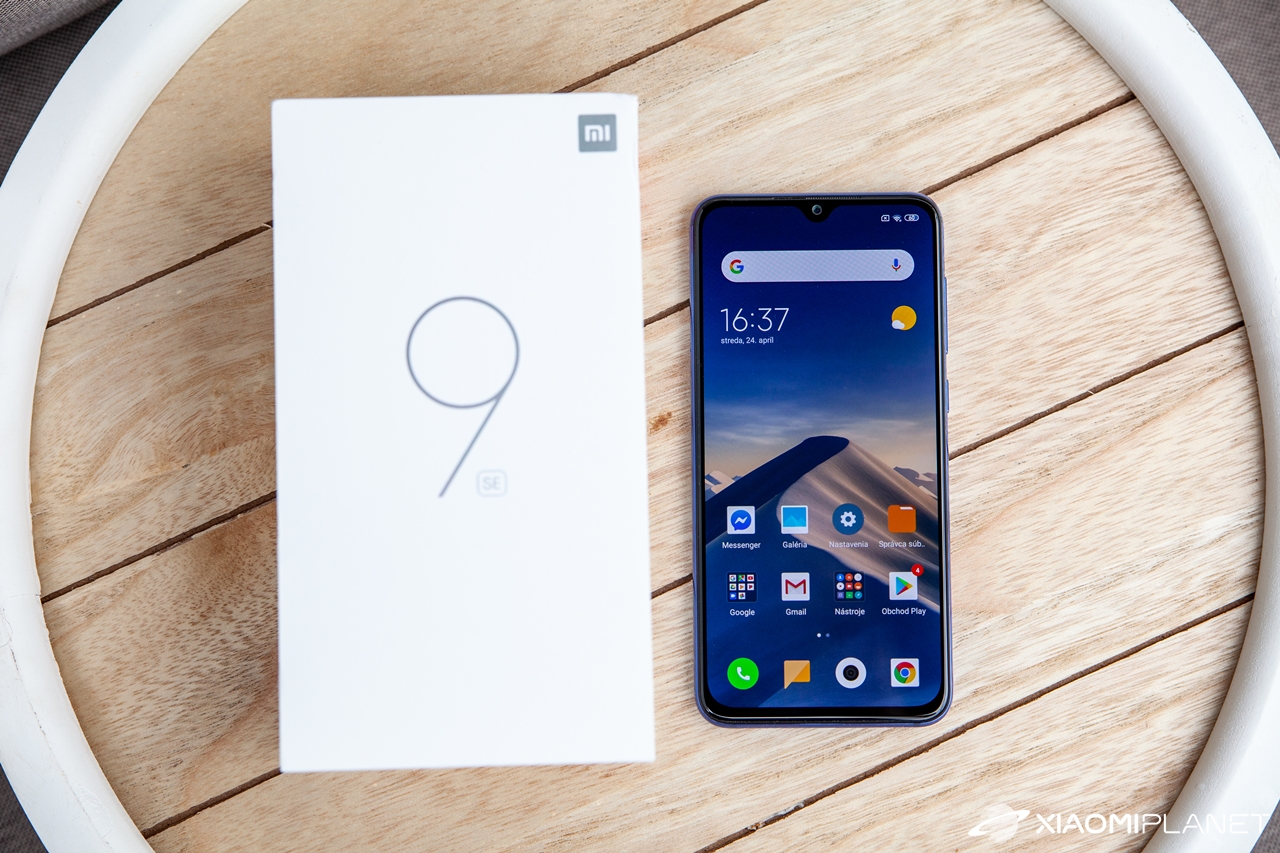 The table below shows the smartphones that they have received or will receive an update on in the coming days MIUI 12. There is also a version of the superstructure along with the region of availability.

As these two devices have only received one Android OS update (Android 10) so far, they are also eligible for the upcoming Android 11. However, it will probably not be available until next year, although the company Google officially released in September.