Xiaomi Mi MIX 4 has a special Smart Charging function, which slows down the aging of the battery

More than a week ago, Xiaomi made us very happy with the introduction of new products, including the long-awaited smartphone Xiaomi Mi MIX 4. He attracted in particular with his solution of the front selfie camera, which is hidden under the display. We will now learn that the manufacturer has also added a new Smart Charging feature to it.

The function slows down the aging of the battery

Smart Charging is a feature that protects the smartphone battery from overcharging. Xiaomi has previously tested a feature called the Xiaomi Indicator. It estimated the health of the battery and was first introduced in the Redmi Note 10 smartphone.

The new Smart Charging feature is exclusively available for smartphones only Xiaomi Mi MIX 4. However, it is possible that it will also get into other smartphones, whether the Xiaomi Mi 12 series or by updating the system. Maybe it could be one of the innovations of the MIUI 13 superstructure, which should focus on the user experience and overall optimization.

According to Xiaomi, this feature works with artificial intelligence (AI), which over time can machine-learn the user's daily charging habits. Based on long-term data, this function will regulate the battery, thus extending its life.

This feature allows the device to charge slowly at night, and as soon as the user wakes up, for example according to the set alarm, the device intentionally transmits more current and ensures that the device is fully charged in the morning. In the long run, the intelligent charging function quickly protects the battery from aging. 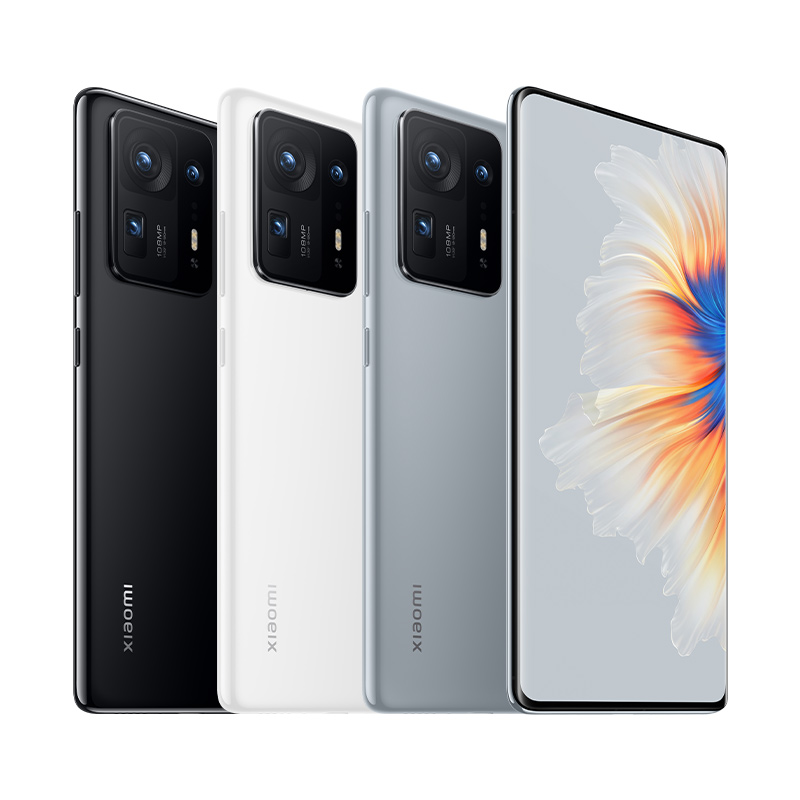 If this problem of battery aging were solved, people might change their smartphones in both two- and three-year cycles, so that the environment would not be less harmful. The solution is also the replacement of the battery and the associated further peaceful use of the smartphone, where a fast-discharging battery will no longer be a problem.

How do you like this battery charging solution? Do you feel the weaker endurance of your smartphone? Let us know below in the comment below the article. Follow the Xiaomi Planet website, subscribe to the newsletter and join us as well on Facebookwhere we form an active Xiaomi community.

Xiaomi FlipBuds Pro in global coupon version: The best headphones Xiaomi has ever made