These Xiaomi and Redmi laptops get Windows 11 - Xiaomi Planet

Microsoft has developed new features as well as a new user interface design for its popular Windows system. And a lot of you probably use it too Xiaomi a Redmi laptops. This is a list of models that will also receive an update on Windows 11.

Windows 11 for Xiaomi and Redmi Laptops

Xiaomi is one of the first smartphone manufacturers to start manufacturing laptops, ie laptops. All laptops sold by Xiaomi use the operating system Microsoft Windows 10. As the software giant from Redmond now brings a new version called Windows 11. 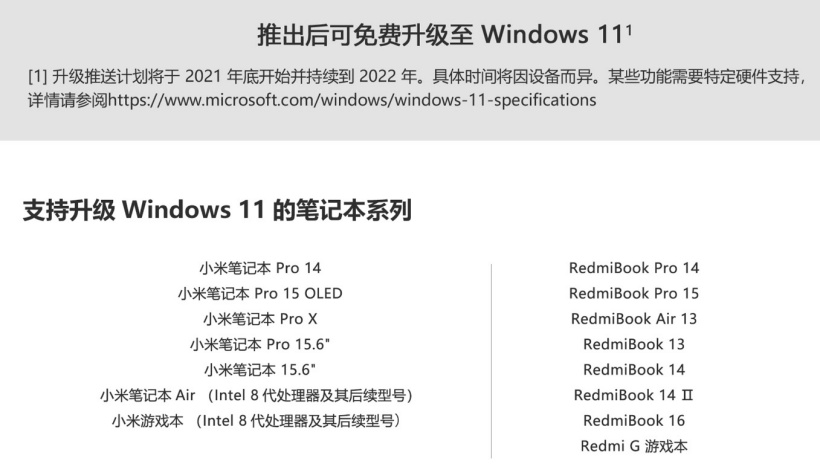 Due to the new update, the Chinese manufacturer Xiaomi has officially unveiled a full-fledged list of compatible laptops (under the Xiaomi and Redmi brands) that will also receive the operating system Windows 11.

Microsoft has officially introduced the system Windows 11 as early as the end of June and the American company started distributing the first Insider version a few days after the release. Since these releases, Microsoft has been constantly improving the upcoming stable version of its operating system, which should be released in its full and final version at the end of this year.

In the list below you can see all Xiaomi and Redmi laptops that will officially support the upgrade to Windows 11. 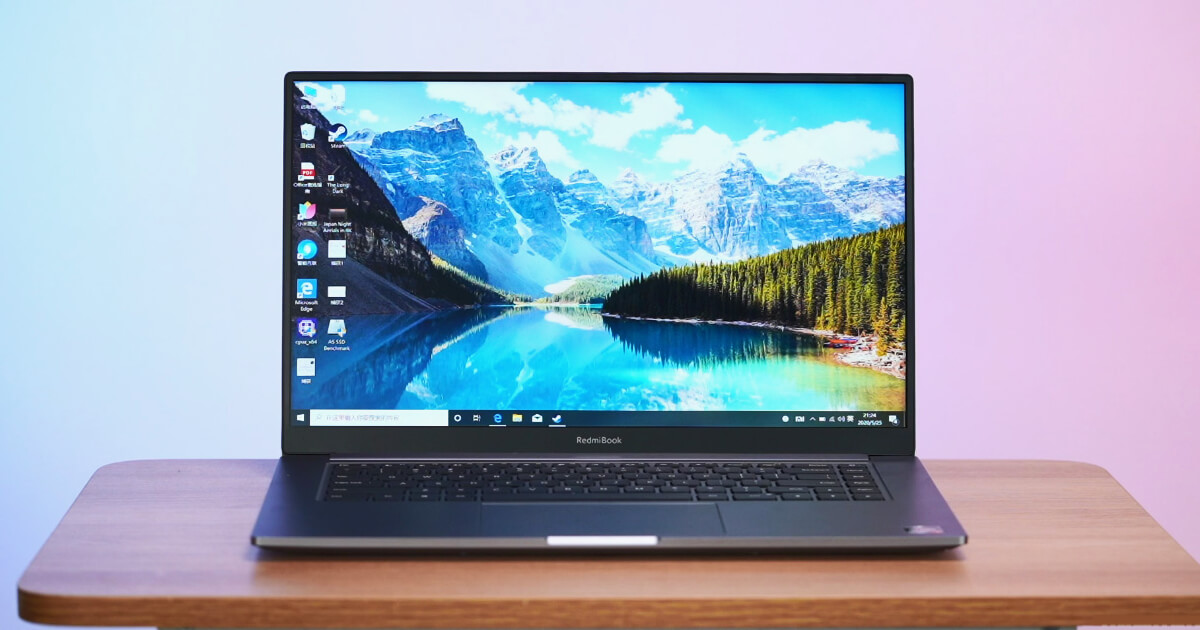 According to the available information, updates for the above-mentioned devices will be launched at the end of 2021 and the Chinese manufacturer will continue to distribute smoothly during 2022. However, we must also mention that this list only applies to laptops sold in China or China. to their Chinese versions. Xiaomi has not yet released a similar list for its global devices.

Is your computer on this list? Looking forward to a new update with Windows 11? You can easily write your observations and opinions to us below in the discussion below the article. Follow our new group on Facebook: Xiaomi Planet - A place for real Xiaomi fans and also our portal XiaomiPlanets.com and you will learn more information.

Prices for various memory variants expected Xiaomi Mi 11T and Mi 11T Pro in a new leak. They will not please

Redmi 10 Prime received the official date of the performance. It will probably be exclusive to the Indian market