Xiaomi is preparing to return to its own processors Xiaomi Planet

Xiaomi is preparing to return to her own processors

The production of own processors is relatively popular, also due to cost savings. We could also notice this with global manufacturers such as Huawei with its Kirin processors, Samsung with its Exynos processors or the American Apple with its own new M1 chip. The Chinese are also preparing to return to their own Xiaomi.

Xiaomi: Return to your own processors

The launch of the new revolutionary model of the Mi Mix Fold folding smartphone was also accompanied by the introduction of its own photo processor called Surge C1. It is this processor that may indicate a return to its own processors from the workshop of the Chinese manufacturer Xiaomi.

According to the information available, Xiaomi has started to reorganize its new processor development team and has also started recruiting new technicians specializing in computer engineering.

Some information also reveals Xiaomi's move towards patent negotiations, the technology of which could also be used to develop its own processor models.

However, from Xiaomi's point of view, the return to their own processors may not be limited to the portfolio of smartphones or tablets. The Chinese manufacturer offers a wide portfolio of smart home products, gadgets and smart devices. 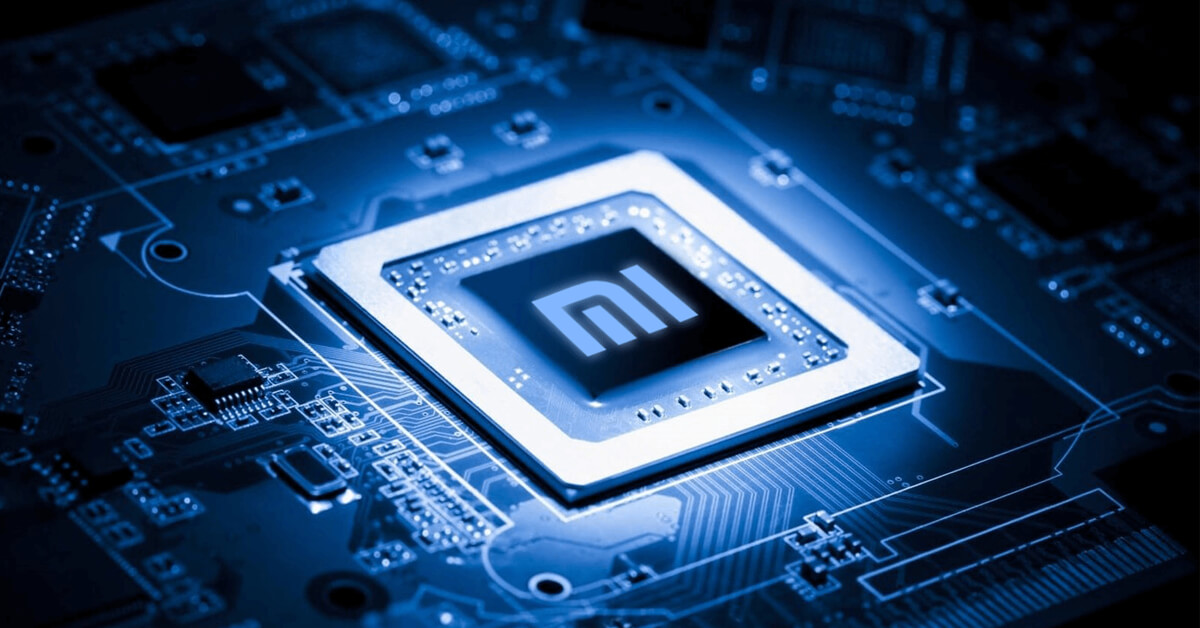 The development would cover various chips that are part of intelligent products, whether they are fans, speakers, alarm clocks, sensors, etc. It is in-house production that could significantly reduce costs and could also lead to better integration within Xiaomi's ecosystem and connection to artificial intelligence.

Would you appreciate your own processor from the workshop of the Chinese company Xiaomi? Would you buy a device with such a processor? You can easily write your observations and opinions to us below in the discussion below the article. Follow our group on Facebook with the tag Xiaomi Planet - A place for real Xiaomi fans as well as the Xiaomi Planet portal and learn more.

Xiaomi Mijia smart clocks have an E-ink display, they measure temperature and humidity. They received a new coupon in the CZ warehouse

Xiaomi Mi Electric Scooter Essential Lite is the cheapest scooter from Xiaomi. In EU warehouse for even lower € 232