The manufacturer began a press conference with words about the actual processing of the new device. LITTLE F3 GT will offer us a body made of aviation aluminum alloy. The exterior design is almost identical to the aforementioned Redmi smartphone, and other elements of it suggest this.

There is a hardware button "GT" to unlock the inflated game mode and "Maglev" game buttons (inspired by "Maglev" magnetic technology), which are physical and can be pushed out of the side edge. There is also an infrared sensor, RGB backlight on the back, LED flash (in the shape of a flash) and increased durability with IP 53 certification.

As for the display, there are very thin frames (the bottom frame is only 2,7 mm) and the screen itself offers a diagonal of up to 6,67 ″. It is a Turbo AMOLED display with a refresh rate of 120 Hz and a sampling frequency of up to 480 Hz. It is a 10-bit panel with support for HDR10 + technology and there is also a 100% DCI-P3 color gamut or Gorilla Glass 5 protective glass.

The gaming experience will also be provided by a powerful processor from the company MediaTek. Specifically, it is a model Dimensity 1200, which also offers performance optimization by artificial intelligence (AI boost). Thanks to the used processor, a 5G connection is available and there is also a Game Turbo mode, specially adapted for the GT smartphone. The equipment will also lack fast storage of the UFS 3.1 type.

There are three rear sensors on the camera side. It is the main 64 MPx sensor (f / 1.65) with a special layer of glass to ensure even clearer photos, in poor lighting conditions. In addition, it is complemented by an 8 MPx ultra-wide camera and a 2 MPx "macro" sensor.

Connectivity is no less important, especially when it comes to a gaming smartphone. In addition to a fast 5G connection, a special gaming Wi-Fi antenna is available, which ensures a fast and smooth passage of the signal even when playing the smartphone in landscape mode. The phone offers up to three microphones as well as powerful stereo speakers with Dolby Atmos technology. 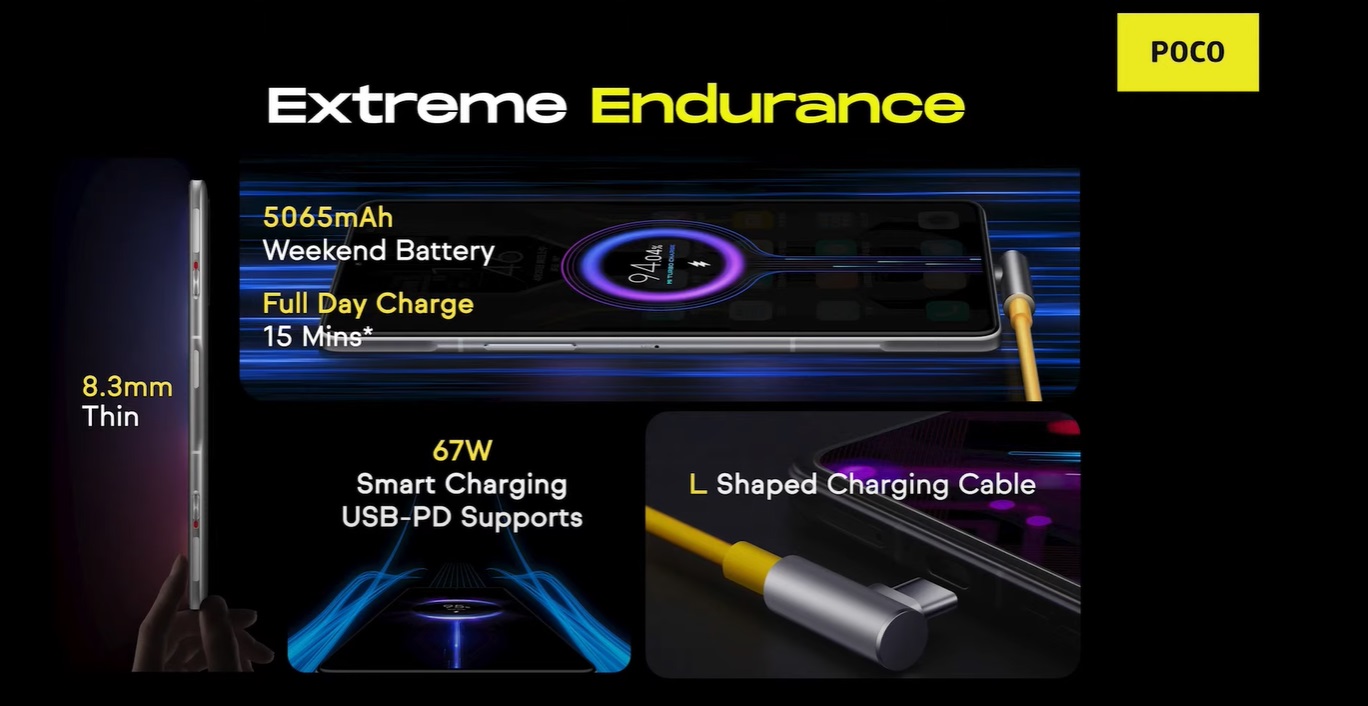 The gaming smartphone also has exemplary cooling. In this case, it is the Vapor Chamber Colling technology. Graphene cooling will also be added and the manufacturer boasted that it was the first on the market to use a white graphene cooler.

Battery life is also an important element. Smartphone LITTLE F3 GT will offer a 5065 mAh battery, which in addition will not increase the thickness of the device too much. The manufacturer of a large accumulator placed this body with a thickness of only 8,3 mm. The manufacturer declares that this battery will offer up to 9 hours of active play or e.g. up to 56 hours of listening to music. 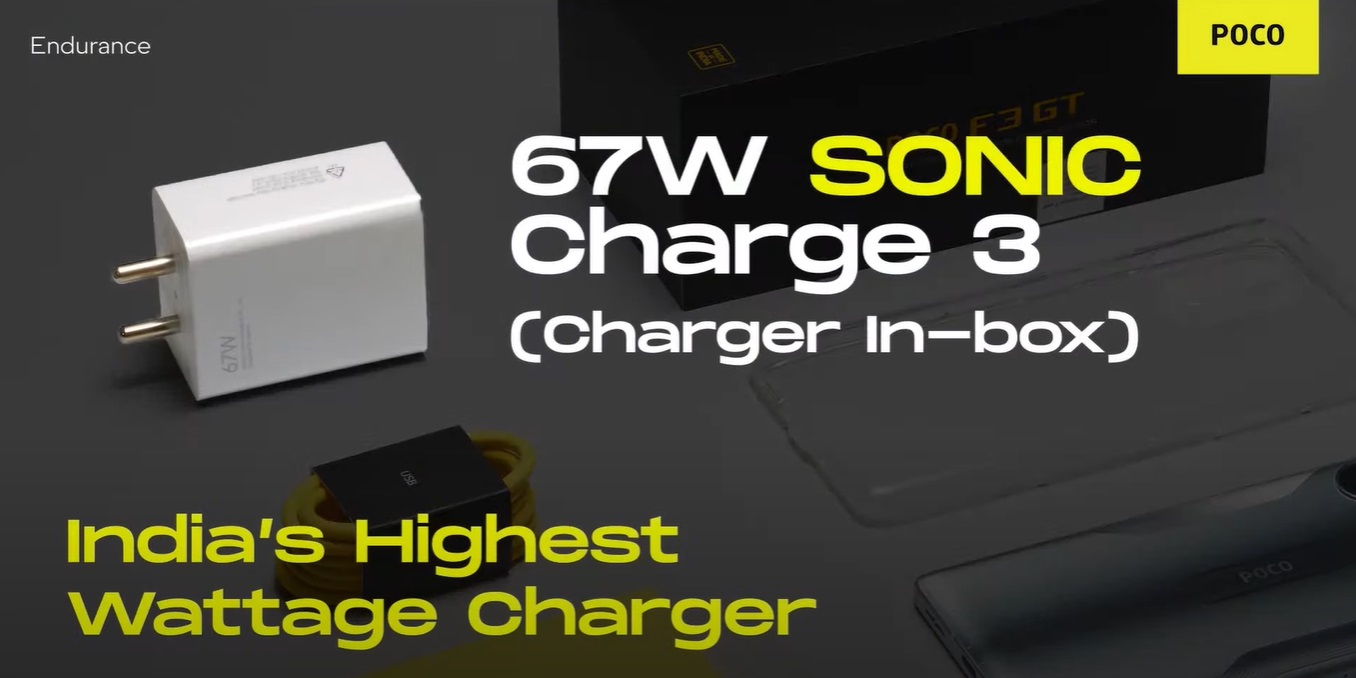 In addition, there is also support for fast 67W cable charging directly in the package. During the presentation, the manufacturer defended the performance of this charging, stating that too high a performance than the competition offers affects the number of total battery charging cycles. For this reason, they did not choose a higher charging power at the level of 100 to 125 W. The package will contain an iconic yellow charging cable with an L-shaped end, which you can use while playing.

Price and availability of equipment

LITTLE F3 GT comes on sale in two colors. These are specifically Gunmetal Silver and Predator Black. In addition, the basic prices of this device will be further reduced in the first weeks of sales. The Flipkart dealer will officially start selling, but we also expect availability from international dealers in the coming weeks. The following configurations and selling prices are offered:

How do you like the game news from POCO? Would you consider buying this device for everyday use? Let us know your opinion below in the discussion. Follow our website XiaomiPlanet.com and join ours groups on Facebookwhere we form an active Xiaomi community.