When many people thought that Xiaomi would not introduce the Mi 9T Pro model for Europe, we received surprising information directly from the company's management. They confirmed the arrival of the smartphone at the end of the summer, and since then we have heard about this piece more and more often.

The last time we wrote about the Mi 9T Pro right at the beginning of August / springwhen information about his arrival appeared on the Internet. We should see it in the second half of this month. But now we have new, still hot information here.

On the website of the official Xiaomi distributor for the Netherlands, Belsimpel.nl, appeared in the menu 64 GB and 128 GB versions of the Xiaomi Mi 9T Pro smartphone. The seller even offers them for pre-order, while not specifying the exact availability. 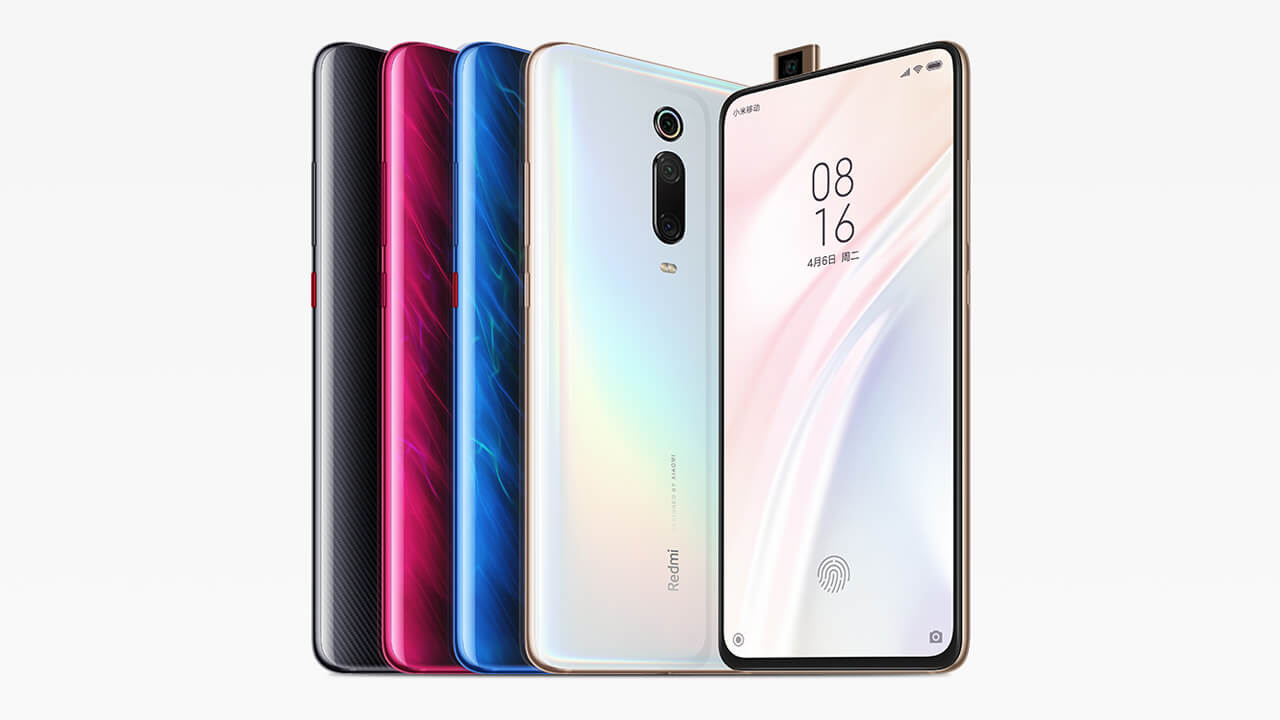 We could therefore expect the same prices in the rest of Europe and thus in our country, Slovakia and the Czech Republic. It is interesting that it offers all four color versions, in which the Chinese model Redmi K20 Pro is also available - red, black, blue and even the recently introduced white.

In addition to prices, the Dutch seller also confirms the specifications we expect from the Mi 9T Pro. The heart of the smartphone will be powerful Qualcomm Snapdragon 855 processor along with 6 GB of RAM. The parameter we are all waiting for will not be missing either - complete support for LTE networks, including 800 MHz frequency. 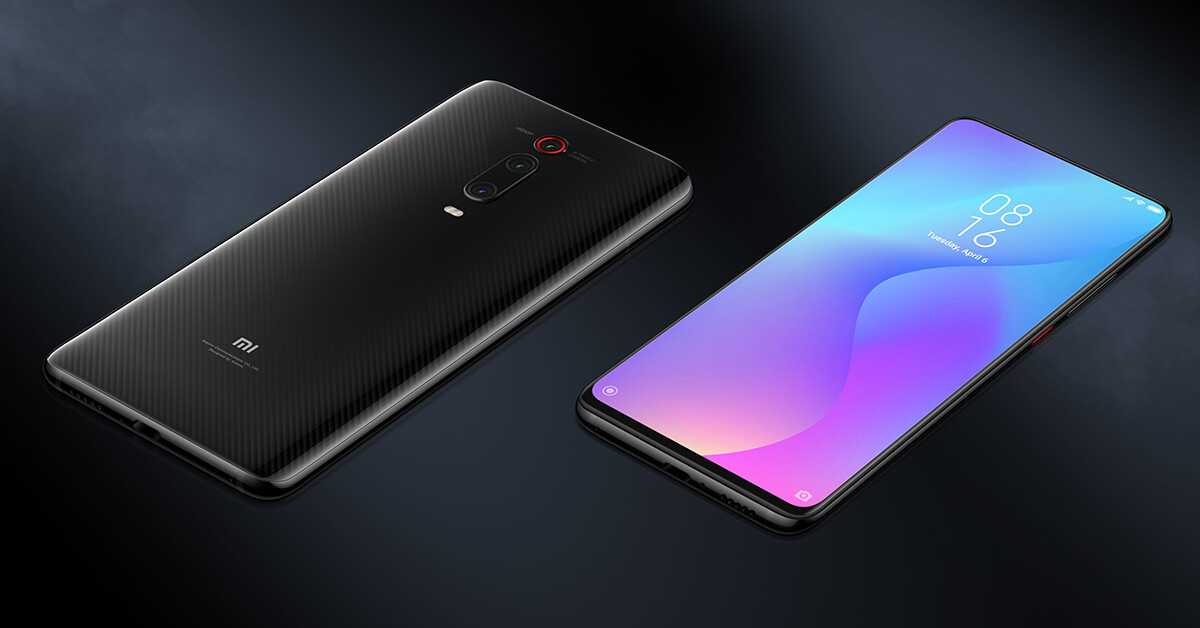 It looks like the European performance of the expected Xiaomi Mi 9T Pro is really around the corner. Definitely keep an eye on us and you will be the first to learn about this smartphone.

Redmi Note 7 is the most popular smartphone of Slovaks and Czechs. These are the best prices on the market

Xiaomi is preparing her first monitor: a 34 "QHD + curved panel designed for gamers