The Chinese technology giant is not stopping and is also coming up with a new product at Christmas. Xiaomi prepared a surprise for us on Christmas Day in the form of a new smartphone - Xiaomi Mi Play. Whether this smartphone is a surprise in the positive sense of the word, you have to judge for yourself. Introducing the new Xiaomi Mi Play.

The smallest cutout served by Xiaomi

In the case of the new Xiaomi Mi Play, the manufacturer relied on a glass structure, which is not so common in this price category. The smartphone has a more luxurious impression, on the other hand it will be more prone to scratches and fingerprints. The front and back contain Corning Gorilla Glass. 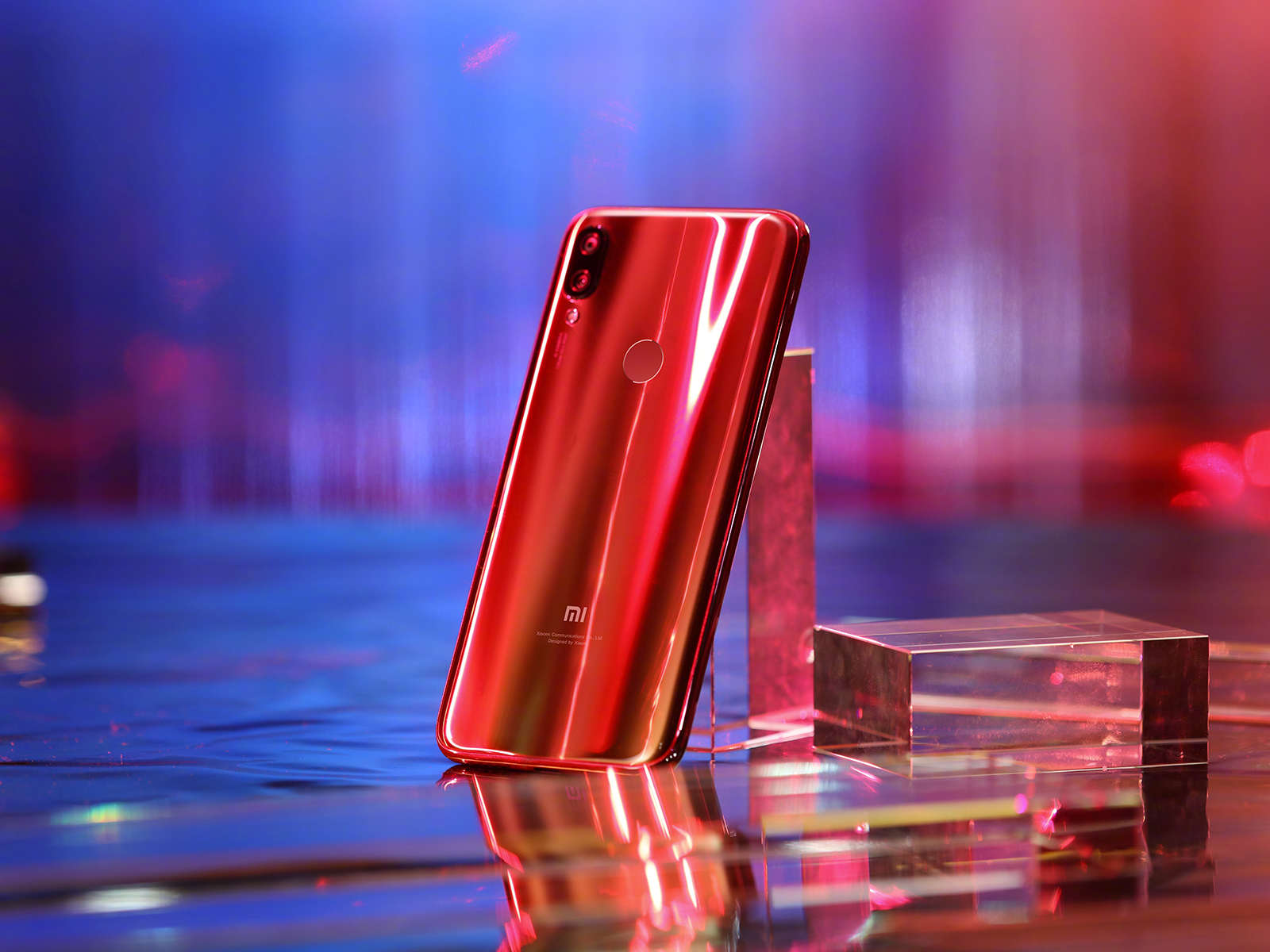 We owe the smaller dimensions to the "more compact" 5,84-inch display. It is surrounded only by very narrow frames, which are complemented at the top by the smallest cut-out we have seen so far in the Xiaomi smartphone. Xiaomi claims that they managed to fit the 5,84 ″ display into the design of smartphones with a 5,1 ″ display, which is certainly admirable. The display received a classic IPS panel with a resolution of 2280 x 1080 pixels, ie FullHD +. The pixel density is based on the standard 432 ppi and the aspect ratio is 19: 9.

Although the very name of the novelty suggests that it could be a gaming smartphone, due to the equipment, this cannot be claimed. After a long time, Xiaomi installed a chipset from MediaTek in his smartphone. This manufacturer's processors are not so popular among smartphone fans. Xiaomi Mi Play contains the latest Helio P35 processor with eight cores clocked at 2,35 GHz.

The processor is manufactured in a 12 nm manufacturing process and includes a CPU / GPU dual-turbo function that can increase performance. This chipset is MediaTek's answer to the 14 nm Snapdragon 632 from Qualcomm. However, its performance is comparable to the older Snapdragon 625, which means that the smartphone is designed more for less demanding users.

The processor is complemented by an IMG GE8320 graphics unit clocked at 680 MHz. The 4 GB RAM memory of the LPDDR4x type should be sufficient for the smooth running of multitasking, as the MIUI 10 superstructure is optimized very well. The newer emmc 5.1 memory chip has a capacity of 64 GB, which should be enough for every less demanding user. The microSD card slot is available as a hybrid Dual SIM slot.

The battery will not please

The battery can be a disappointment for potential applicants. This is because it received only 3000 mAh and in connection with the classic 5V / 2.0A charging via the microUSB connector, this is no win. Like most new models in the Xiaomi Mi series, the new Mi Play does not include a 3,5 mm audio jack. However, what we find here is a fingerprint sensor on the back under the camera.

As is standard today, a dual camera with a primary 12 MPx sensor was mounted on the back. The sensor has a pixel size of 1.25μm, f / 2.2 aperture, automatic phase PDAF focusing and electronic image stabilization. The secondary 2 MPx sensor is used for portrait photos with a blurred background. The camera also has HDR, AI scenes and other features. The camcorder can record video in maximum FullHD quality at 30 fps. The front camera in the cutout received a resolution of 8 MPx, HDR mode, face recognition and also portrait mode. 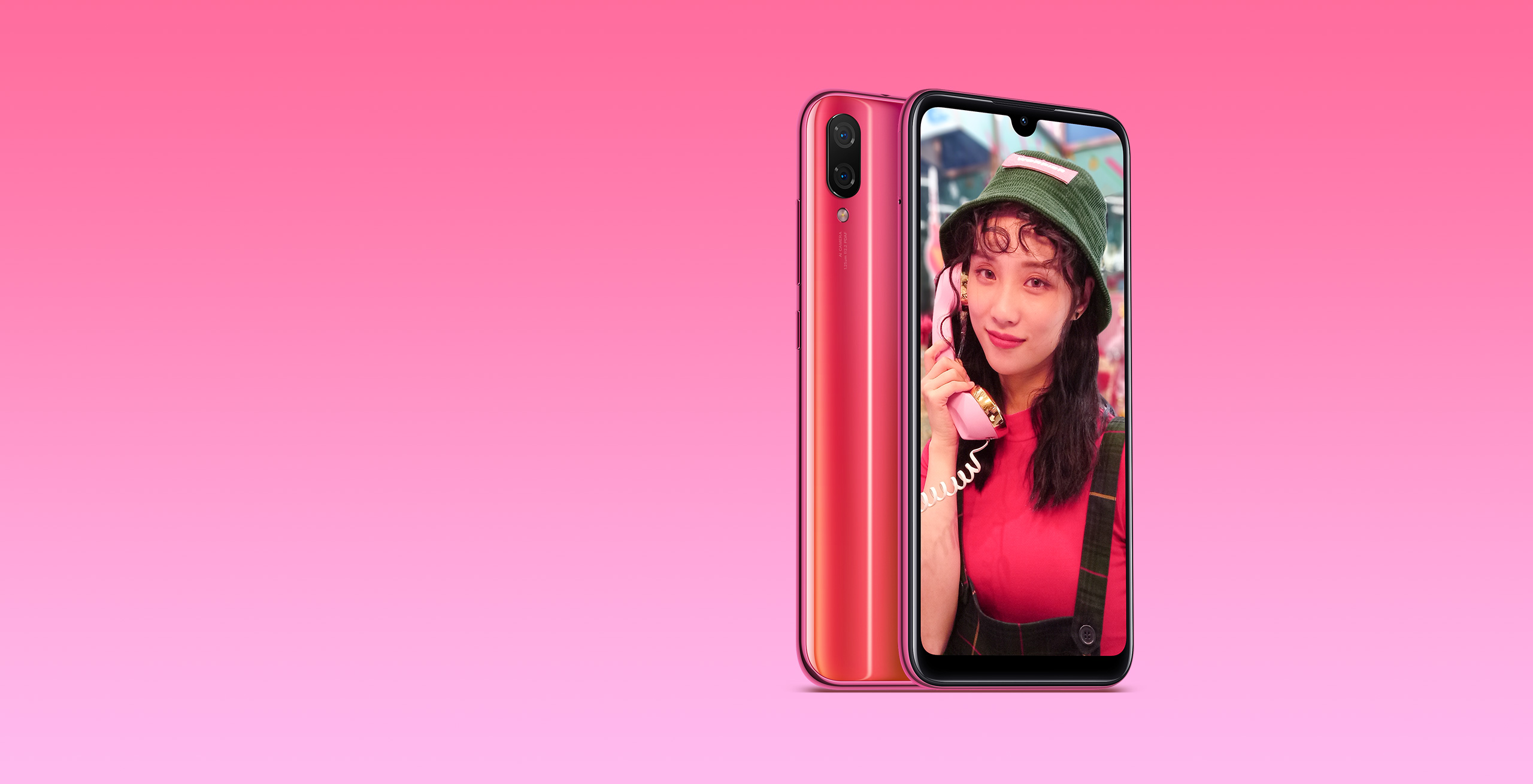 In terms of connectivity, there is a WiFi 802.11a / b / g / n / ac antenna with dual-band, Wi-Fi Direct and Wi-Fi Display, Bluetooth 4.2 and of course mobile networks. However, the Xiaomi Mi Play in the current version does not support the B20 (800 MHz) LTE band. It is not yet known whether this model will officially enter the European market in a global version.

The least interesting Xiaomi smartphone in 2018?

Xiaomi Mi Play ranks among the lower class smartphones in terms of parameters as well as price. It will be available in a single memory configuration, with 4 GB of RAM + 64 GB of storage. The official price for the Chinese market was set at 139 € / 3600 CZK. We can also expect the availability of this model, but through third-party vendors. The price for us will increase again a bit.

Xiaomi set a new world record. They built a Christmas tree from 1008 pieces of the new Mi Play