Crazy: Xiaomi is the first to introduce a smartphone with a 108 MPx camera! The 64 MPx Redmi smartphone - Xiaomi Planet - has also been confirmed

Crazy: Xiaomi is the first to introduce a smartphone with a 108 MPx camera! The 64 MPx Redmi smartphone is also confirmed

Xiaomi and its subsidiary Redmi held a press conference today. It focused on camera technology and revealed some interesting innovations that they are working on together and that will soon be given to their future smartphones.

Xiaomi is constantly investing in cameras

About two years ago, China's Xiaomi set up its own mobile camera development division. He invests a lot of money in this development, but the results are very visible. Xiaomi currently operates up to 9 development centers focused only on mobile photography, two of which are also located in Europe. For example, the latest in Finland opened only last month.

Xiaomi's own development of cameras began in 2017 with the Xiaomi Mi 6. Since then, the cameras in Xiaomi smartphones have undergone tremendous improvements.

Whereas before they were among the average to below average, current the flagship Xiaomi Mi 9 is third in the world rankings in photo quality. In terms of video quality, it is even the complete king of the global smartphone market.

However, the main program of the conference was not statistics, but performances 64 MPx camera. Xiaomi has teamed up with Samsung's technology leader and they are bringing together Samsung GW1 image sensor. 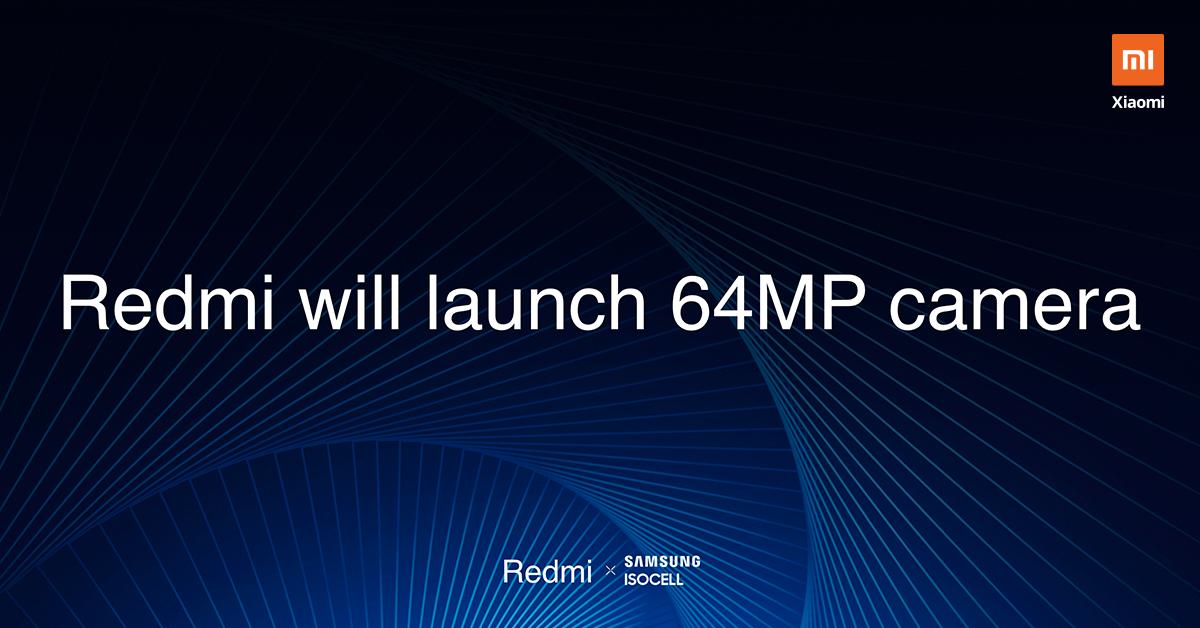 The manufacturer has confirmed that the new 64 MPx Samsung GW1 camera is being implemented in its first smartphone, which will come under a subsidiary brand Redmi. It will be introduced in the next quarter of this year, but the exact date has not been announced yet. 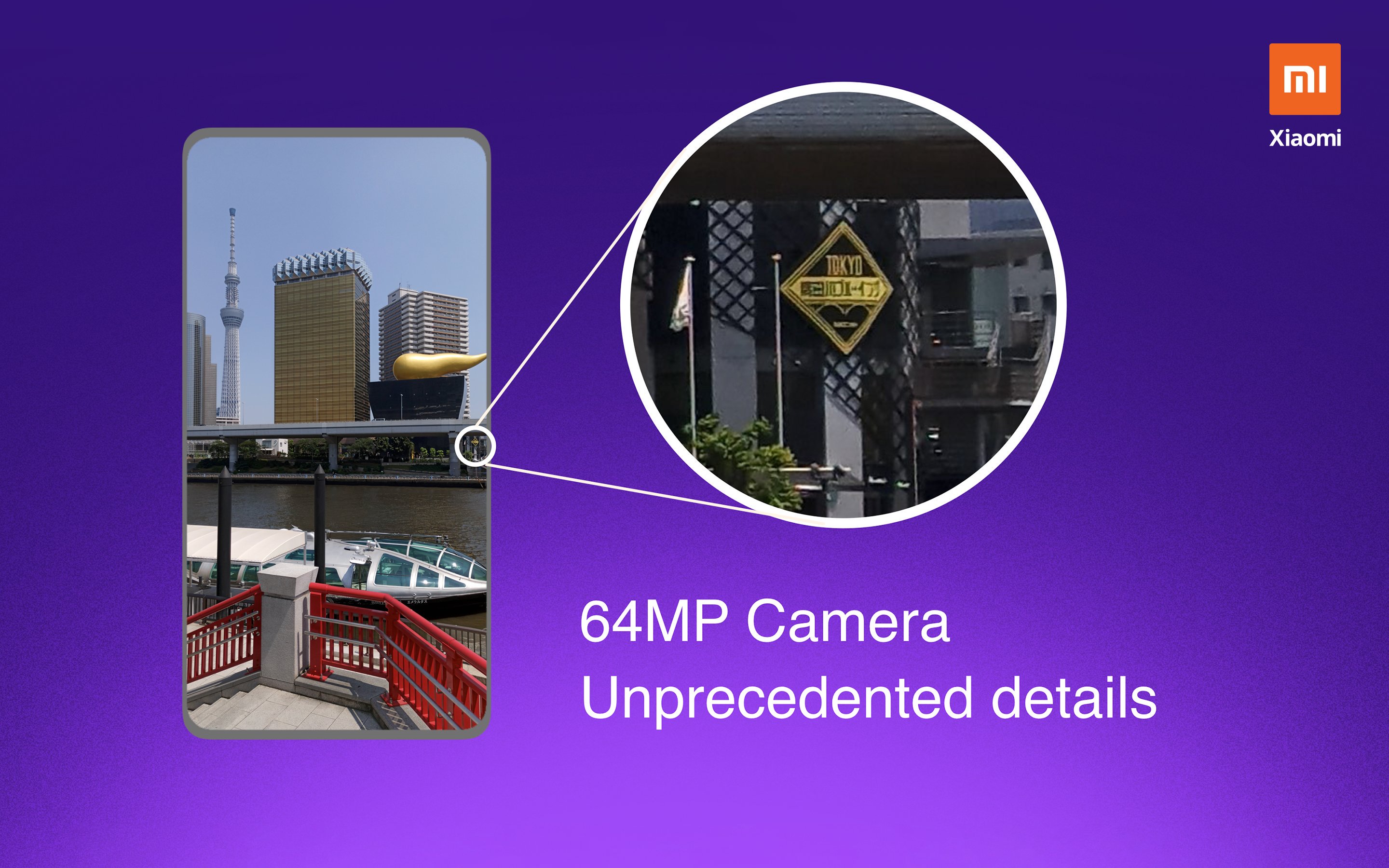 Redmi will also be one of the world's first brands with a 64 MPx smartphone. At the conference, they showed another photo from the upcoming Redmi smartphone, which in this case also boasts incredible detail.

The scanner will take photos in a huge way resolution 9248 x 6936 px. The size of the sensor is 1 / 1.7 " and is 38% larger than previous 48 MPx sensors. The larger size of the sensor means better light transmission and therefore better photos in low light conditions. The sensor also brings technologies such as Smart ISO or Hybrid 3D HDR, which is hardware-powered HDR.

But that's not all. Xiaomi and Samsung announced a huge one at the conference 108 MPx sensorwhich will be used exclusively in the upcoming Xiaomi smartphone. At least a few more months, a similar camera in the smartphone will not be used by any other manufacturer, so it will be a real exclusivity for Xiaomi. 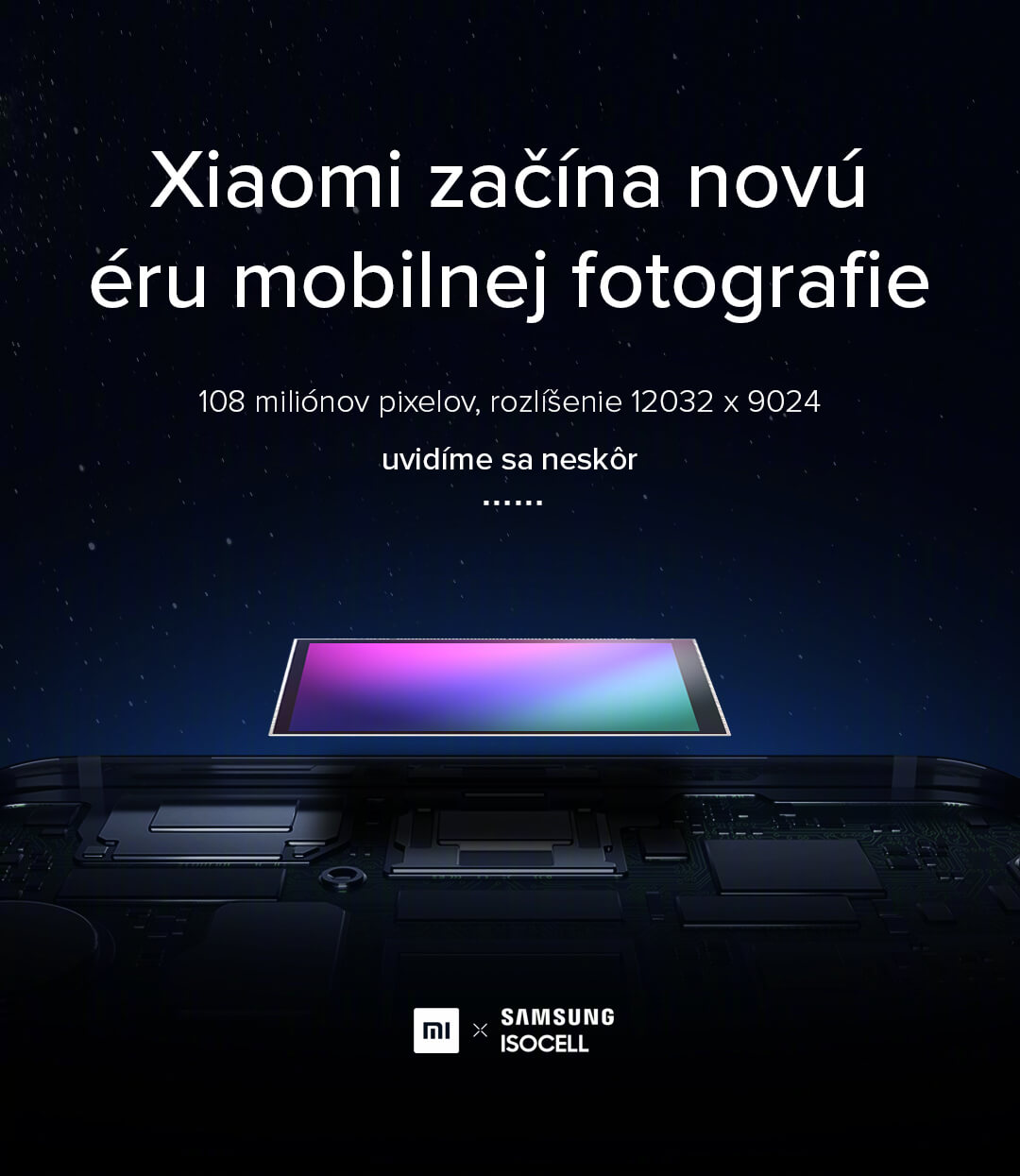 The sensor will create photos in literally massive resolution - 12032 x 9024 pixels. They haven't published much information about this sensor yet and we don't know any further details. We should find out soon.

Have we seen the new groundbreaking mobile camera in Xiaomi Mi MIX 4? Only time will tell. Be sure to keep an eye on the Xiaomi Planet and you will be the first to know everything.

We will send information about 64 MPx and 108 MPx Xiaomi smartphones by e-mail. ?

Another bloated Xiaomi smartphone on the horizon. It comes with 5G support and a fast 45W charge

Amazfit GTR 42 mm with a duration of 12 days come on sale. The global version has an amazing price